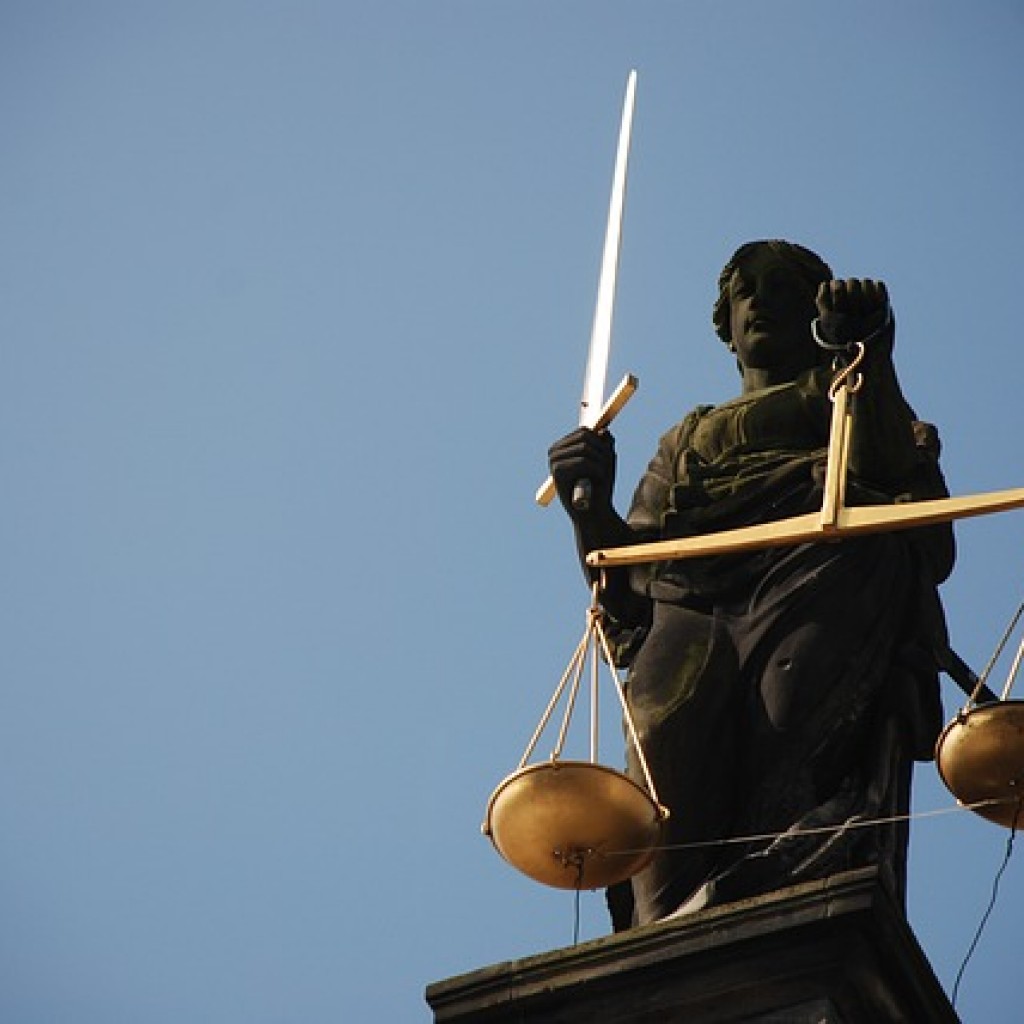 A fight over an important but otherwise obscure evidentiary standard used in court cases looms later this week.

The Florida Bar’s Board of Governors will consider whether to recommend rejecting a change in evidence law that’s favored by conservative lawmakers and Gov. Rick Scott.

It promises to revive, at least temporarily, the debate over “tort reform,” the buzzphrase that Big Business uses to signal it’s getting sued too much and losing too often.

Two years ago, the Legislature approved and Scott signed into law the changing of Florida’s standard for allowing expert testimony at trial to the one used by federal courts and most states.

Florida had used the Frye standard, which its critics basically said was a loosey-goosey basis for judgment.

Under Frye, a judge measures whether expert testimony, if it relies on “novel scientific processes or techniques,” is “generally accepted” in the particular scientific community.

Lawmakers changed it to the Daubert standard, also named after the case from which it’s derived.

The federal method, as it’s also called, is stricter scientifically and can often require a kind of ‘mini-trial’ even before an expert can appear in front of jurors.

The thought by many was that it was easier for plaintiffs to get damaging expert testimony before a jury under Frye, and much harder to do so under Daubert, thus the latter standard became a darling of the defense bar and its corporate clients.

Trial attorneys still love Frye, as evidenced by the multiplicity of emails sent to the Bar from lawyers with Morgan & Morgan, the state’s best-known personal injury law firm.

Here’s the rub: Florida courts still are using the Frye standard. Blame the separation of powers.

The state constitution “grants the Legislature authority over substance and the Florida Supreme Court authority over procedure, which the court often promulgates as ‘rules,’ ” The Florida Bar’s Committee on Rules of Evidence wrote in a memo this month.

It’s a matter of argument whether the change to the expert testimony rule is substantive or procedural.

The Supreme Court, then, can periodically consider “whether to adopt, to the extent they are procedural, the Legislature’s changes to the Evidence Code.”

The committee’s position is clear: It believes the court should “not adopt” the change to Daubert, and also recommends against another change from 2013, one that “restricts the kinds of expert witnesses that may testify in a medical-malpractice case about standards of care.”

The issue is now on the agenda for the Board of Governors’ meeting on Friday, at the One Ocean Resort & Spa in Atlantic Beach, near Jacksonville.

The Bar can decide to offer its own recommendation to the court, based on its committee’s position.

And that will likely touch off a battle in the court of public opinion involving PR agents trying to make a technical point of law seem both interesting and urgent. Then again, they have tried before.