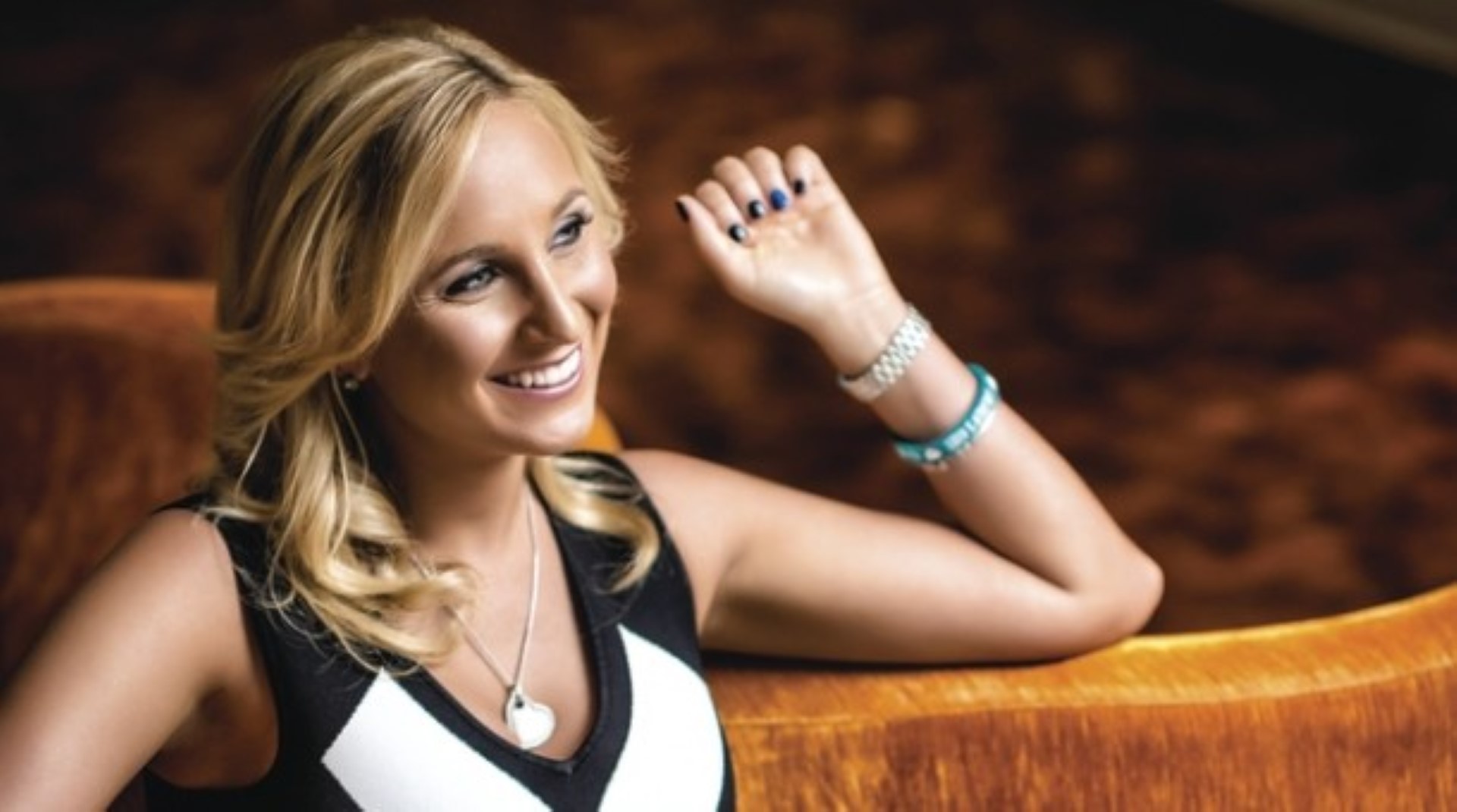 It’s been a six weeks since Lauren Book began her run for termed-out Sen. Eleanor Sobel’s Senate District 33 seat, and her first campaign finance report showed quite the haul.

Cash on-hand totals for Book’s campaign account and political committee, Leadership for Broward, already add up to more than $1 million and easily top what the other 15 Democrats running for Senate seats in 2016 have been able to raise – combined.

The first-time candidate brought in 475 contributions across the two accounts – not quite a full box of thank-you cards, but still an impressive amount of support.

Book’s opponent, Democrat Emmanuel Blimie, also filed to run in September but hasn’t filed his first campaign finance report yet. When he does, he’s sure to prove woefully overmatched. Other party candidates are also a minor threat in the district, which carries a 2-to-1 voter registration advantage for Democrats.