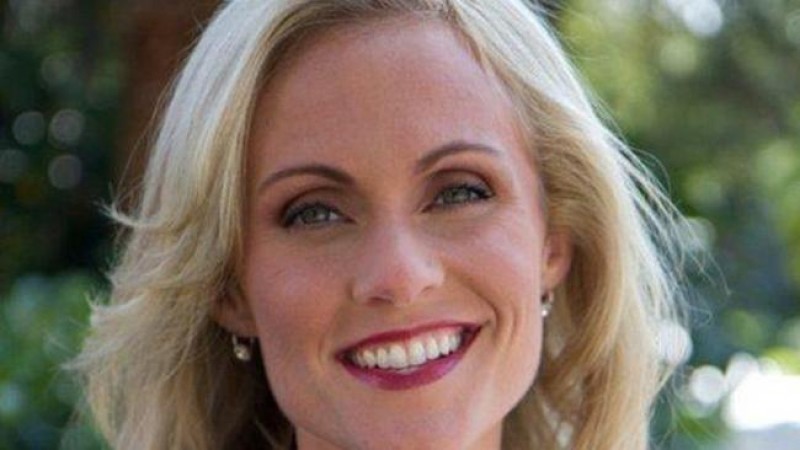 Although she’s been thwarted in the past few years, Plantation Democratic state Rep. Katie Edwards is back again to propose a needle exchange program that would help prevent transmission of HIV and hepatitis among intravenous drug users.

HB 81 would create a five-year pilot program with the University of Miami to offer free, clean and unused needles and syringes in exchange for used needles and syringes to stop the spread of HIV/AIDS and other blood-borne diseases among intravenous drug users. IV drug users could exchange a used syringe for a new syringe at a 1-to-1 ratio in a safe environment. The bill would also offer addiction counseling and HIV testing.

“It’s imperative that we take every preventative measure to halt the spread of diseases transmitted by intravenous drug use,” Edwards told the House Health Quality Subcommittee on Tuesday, where the panel approved the measure.

Under the proposal, the University of Miami would operate the program. The five-year pilot program would be funded through private donations, not using state or local tax dollars.

According to the Center for Disease Control, Miami-Dade and Broward Counties have the highest rate of new HIV infections in the country. There are more than 10,000 injection-drug users in Miami-Dade County with more than one in five HIV positive. One-third of those users have hepatitis C.

Broward County Democratic Rep. Kristen Jacobs congratulated Edwards for her “stick-to-itiveness,” saying that 30 other states have such a program in place, yet Edwards has struggled to get a pilot program working in just one community in Florida. There are 228 known needle-exchange programs in the U.S.

Pinellas County Republican Chris Sprowls appreciated Edwards’ amendment that clearly spells out that no public funding will be needed for the measure, but he still expressed skepticism whether he’ll ultimately support the proposal.