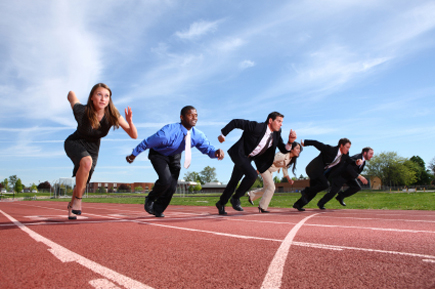 Hutson is vacating the seat to run for the seat of former Sen. John Thrasher, who in turn left the Senate this month to become Florida State University president. Holley joins Republicans Sheamus McNeeley, Paul Renner and Ronald Sanchez and Democrat Thomas Morley, who each previously filed paperwork for the District 24 race. District 24 covers Flagler County and parts of St. Johns and Volusia counties.

Capra previously filed paperwork for the 2016 election, but the Division of Elections website shows he is now running in the special election. Republicans Michael Davis and Cyndi Stevenson are running for the District 17 special election. Both special primary elections are Jan. 27, with special general elections scheduled for April 7.