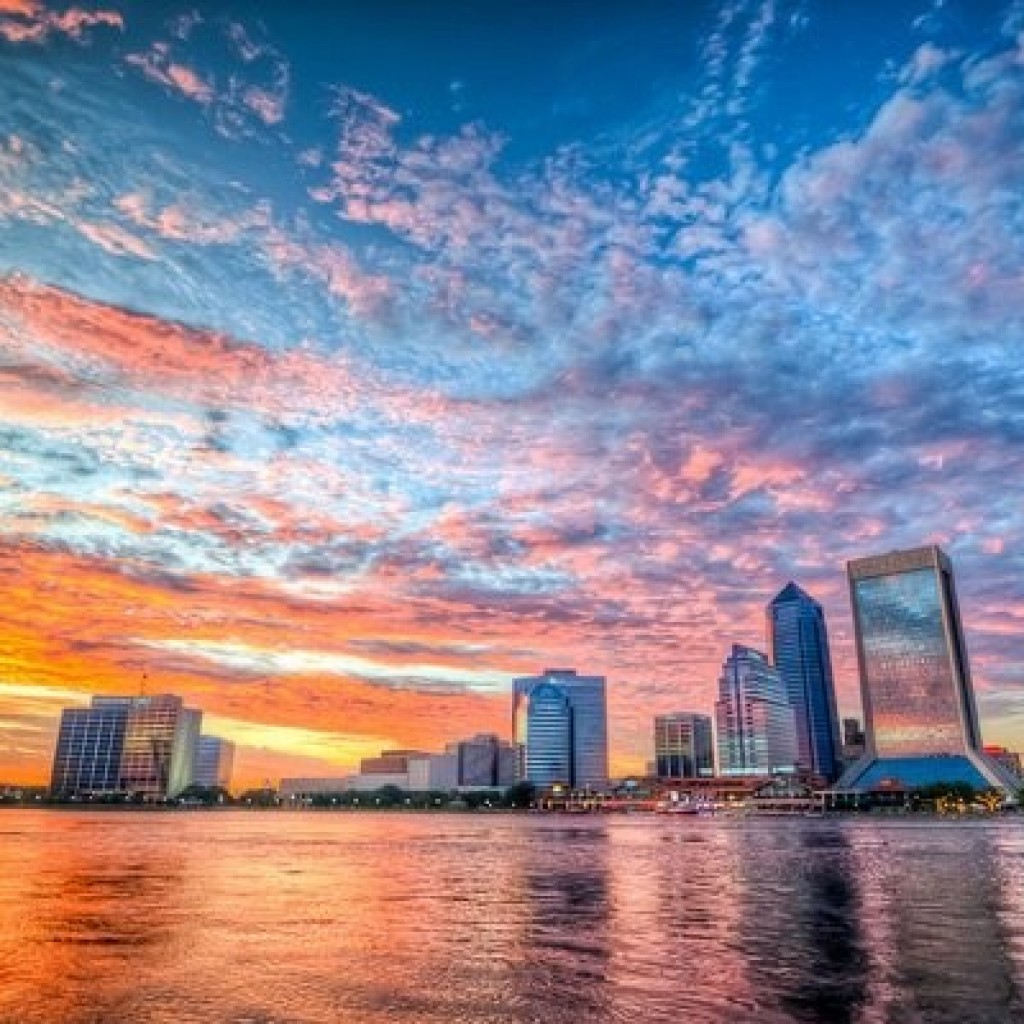 One of the more positive developments, in terms of the revived effort to expand the Jacksonville Human Rights Ordinance to LGBT members of the community, was the enlistment of Southern Strategy Group to lobby for the effort.

As I wrote in my column for Folio Weekly, now on racks throughout Northeast Florida:

I like a recently unveiled lobbying move: The influential folks at Southern Strategy Group are pushing for the bill.

They’re a step up from the other registered lobbyists in this effort, from the Human Rights Campaign, for an obvious reason.

Both SSG guys, Matt Brockelman and Deno Hicks, are from here. They speak the language. They have that most important of all currencies when it comes to networking with Council: the ability to speak their language.

The point stands that you want a credible local face for the effort, to model it in the prevailing civic center-right language.

However, SSG is not the vehicle, as Brockelman related exclusively to FloridaPolitics.com, when we asked why neither Hicks nor he were on recent iterations of the city’s lobbying list for HRO expansion.

“We just had to withdraw our registration. A conflict came up during our internal firmwide conflict check, and we couldn’t work it out,” Brockelman said.

“I haven’t heard who the coalition is looking to replace us with,” he added.

With a pending “community conversation” on the HRO, the Human Rights Campaign has a half dozen registered lobbyists with City Hall: single-issue advocates on its behalf, many of them from outside the 904.

The lack of lobbyists experienced in pushing issues in the St. James Building may be a concern, given that rhetoric from Republicans and Democrats alike has been on the “Jacksonville Solution” bent advanced by Jacksonville Mayor Lenny Curry throughout his campaign.

Advocates of HRO expansion seek a “fully inclusive” measure that includes protections for transgender people. However, some have wondered whether Jacksonville is ready to go that far.

The aforementioned “community conversation” clearly will have to be dominated by advocates for expansion of the measure.

And for the Human Rights Campaign and Jacksonville Coalition for Equality, the time is now to replace SSG with a lobbying arm that has commensurate local credibility and success on these issues.

Jimmy Midyette, legislative director of the JCE, had this to say:

“The Coalition’s HRO work has been driven by grassroots community organizing. We’ve been focused on sharing with local leaders the Jacksonville experience with discrimination to help leaders craft a Jacksonville solution that follows best practices from around the state and nation. This will be a solution that shows that Jacksonville is a place that is welcoming and inclusive for all, including LGBT people.”

The JCE did not hire SSG, Midyette said, though they were “happy to hear that they would provide us guidance around our local effort as part of their contract with our statewide partners.”

He hopes that as SSG continues to work on “equality issues in Tallahassee” that they can “partner together locally in the future.”