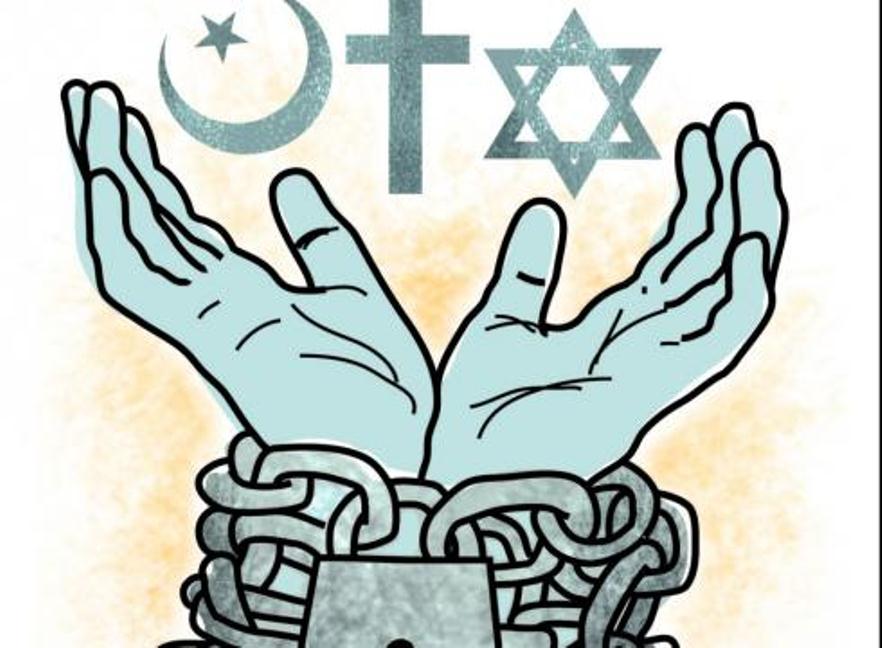 Rep. Julio Gonzalez filed his first bill of the 2016 legislative year on Wednesday, and it was a doozy: a proposal to give immunity to certain businesses that don’t want to render certain services on grounds of “religious freedom,” including private child-placement agencies.

Specifically, the bill amends the “Religious Freedom Restoration Act of 1998” to read that an entity owned by a religious institution is “not required to produce, create, or deliver a product or service that would be contrary to the religious or moral convictions or policies” of the entity, with child-placing agencies specifically enumerated.

A similar bill caused an uproar in the House when Rep. Jason Brodeur faced a fierce floor debate during the 2015 Legislative Session.

Gonzalez, a Venice Republican, co-sponsored a controversial abortion bill that would have shuttered many clinics that administer the procedure.

The 2015 Session’s HB 147 would have required physicians to have admitting privileges to a state-licensed hospital within 30 miles of the clinic, rendering abortions for many women in rural parts of Florida inaccessible.

The LGBT-rights group Equality Florida had a decidedly negative take on last year’s efforts on religious freedom or “conscience protection” legislation, as it was called by advocates.

“A bill intended to permit taxpayer-funded, government sanctioned discrimination that shrinks the pool of potential adoptive parents is immoral and cruel,” executive director Nadine Smith said. “Thankfully the Senate had the good sense to stop this bad bill from becoming law. We will do all we can to ensure that Florida law continues to put children ahead of prejudice as our state has since 2008 when the courts struck down the anti-gay adoption ban.”

So far, Gonzalez’s new bill, HB 401, does not have a Senate companion bill.