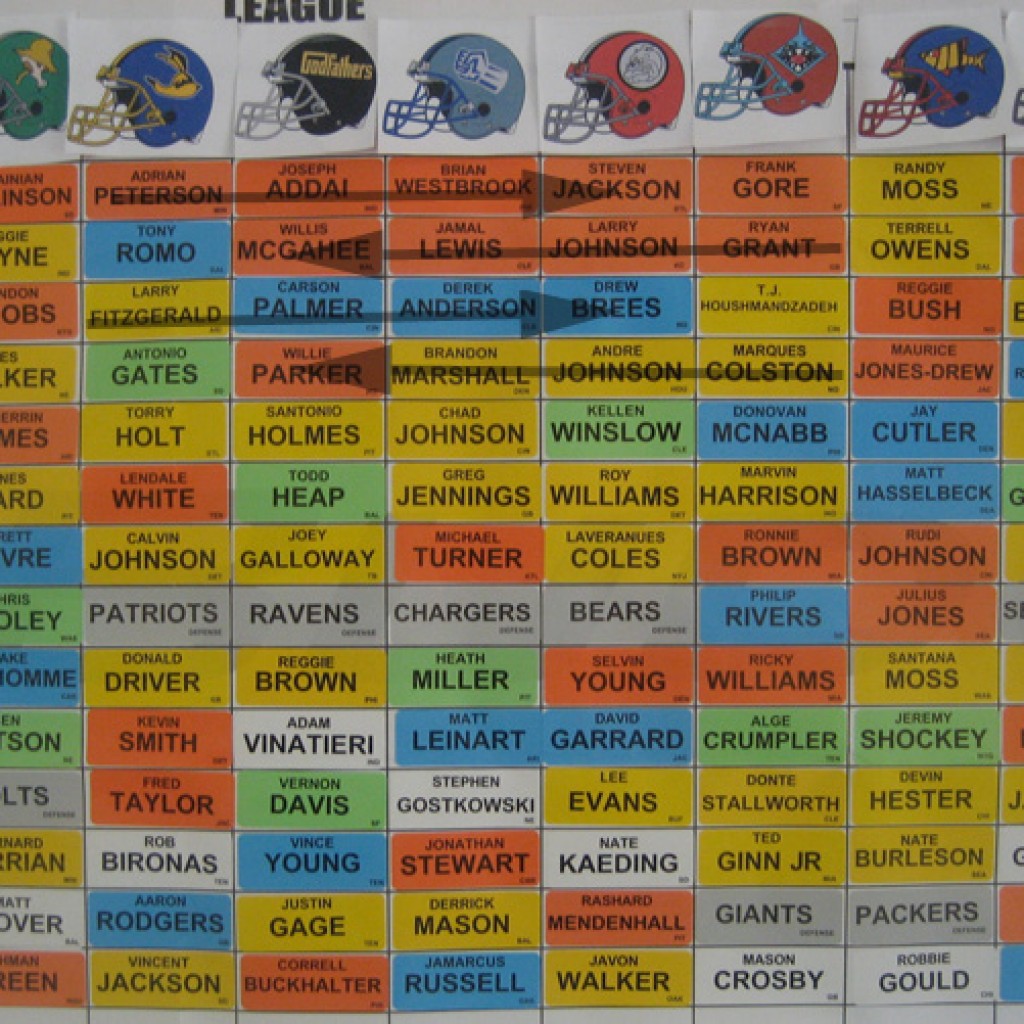 As fantasy-sports operators face scrutiny and increased calls for regulation, the industry is turning to a former member of the Obama administration to help prove to outsiders it can self-monitor.

Seth Harris, who was deputy U.S. Labor Secretary and was acting department head for more than a year, has been retained by the Fantasy Sports Control Agency to lead an independent regulation board.

The newly created agency will work under the auspices of the Fantasy Sports Trade Organization, with the goal of creating a set of standards for best practices, auditing and enforcement. It is the latest effort to manage fallout from recent scandals, as well as head off possible federal regulations.

According to Jason Plautz of the National Journal, it is also an indication that fantasy sports has outgrown its reputation as a simple diversion for sports nerds, emerging as a multibillion-dollar industry that caught the eye of lawmakers in Washington, D.C.

In an interview, Harris acknowledged that the in­dustry has “grown up and really changed.”

“There are now bil­lions of dol­lars in rev­en­ue, tens of mil­lions of play­ers on­line, and busi­ness part­ners that are ma­jor sports leagues and high-pro­file me­dia com­pan­ies,” he told the Journal. “There’s a re­cog­ni­tion by in­vestors and by the com­pan­ies that the in­dustry needs to start tak­ing re­spons­ib­il­ity.”

The new interindustry agency seeks to impose order in a number of ways: addressing allegations of insider trading, deter abuse of the system, and making sure players are of legal age.

That comes as fantasy sports’ biggest operators – FanDuel and DraftKings – have experienced huge increases in popularity and revenue. Both websites allow users to pay for a chance at daily or weekly cash prizes, as opposed to over an entire season.

With massive growth comes heightened scrutiny, as legislators call for congressional hearings on the industry, which many consider gambling and, as such, should be regulated. Demo­crat Frank Pal­lone of New Jersey, the ranking member of the U.S. House En­ergy and Com­merce Com­mit­tee, is among those seeking hear­ings on the sites.

Nevada banned daily fantasy games this past month, contending it is gambling and required to be licensed. Other states such as Massachusetts and Illinois are also considering the issue. Both the New York attorney general and U.S. Justice Department have each opened investigations after a DraftKings employee won $350,000 on rival FanDuel, with allegations of insider trading. DraftKings have since denied the employee had any sensitive information before setting his fantasy list.

During his push for congressional hearings, Pallone insists that fantasy sports operators are “unable” to self-regulate.

In addition to adding Harris, Plautz writes, the fantasy sports operators responded by expanding their lobbying footprint in Washington. Fan­Duel brought on the Step­toe & John­son lob­by­ing firm; DraftK­ings hired Green­berg Traurig to lobby and former Massachusetts Attorney Gen. Martha Coakley as an ad­viser. FSTA will also add an accounting firm for monitoring and auditing the industry.

“I’m a sports fan, mostly bas­ket­ball, but I’ve nev­er played a fantasy-sports game,” Harris said. “I’ve talked to people and I can see why people en­joy it, es­pe­cially in my kids’ gen­er­a­tion. It’s ex­cit­ing. But no, I’ve nev­er been in­volved.”