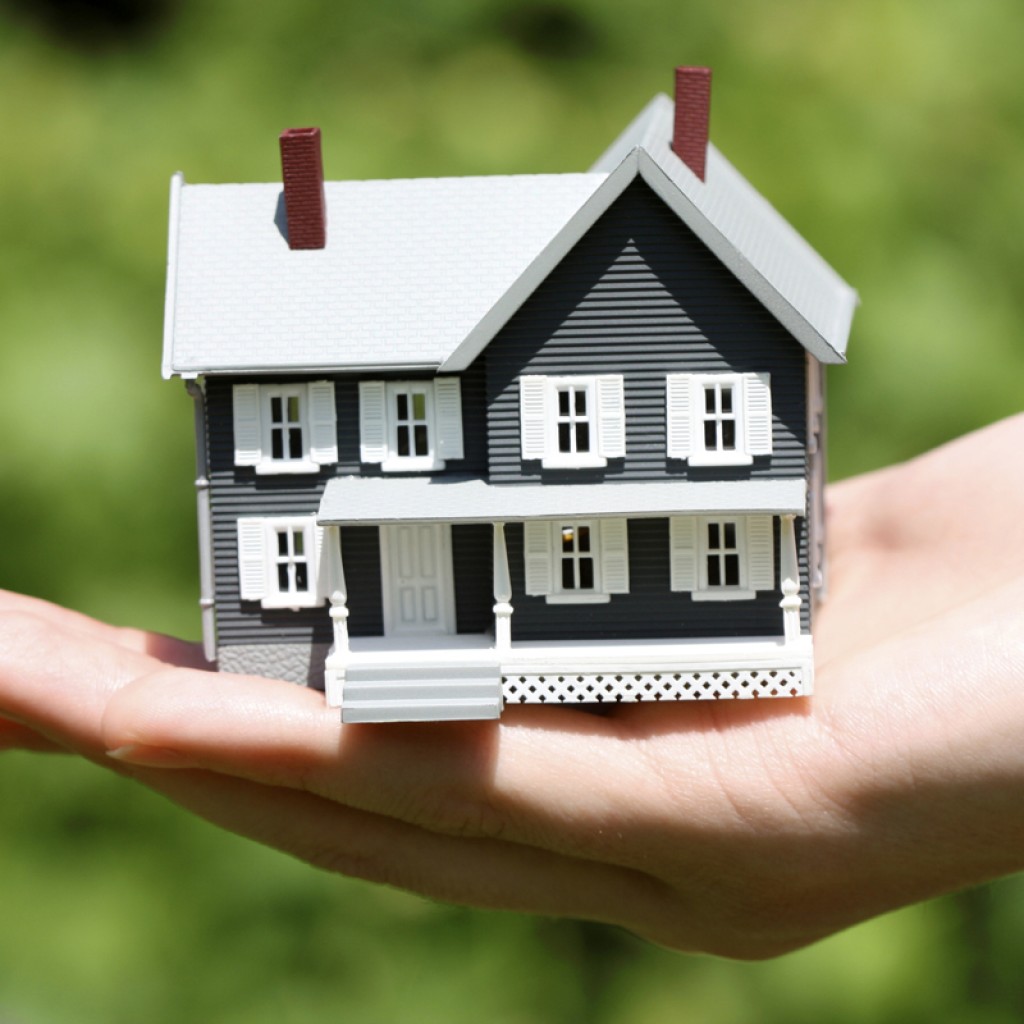 Amid a heated inter-industry debate among representatives of title insurance companies and homeowners’ and condominium association managers, a bill to shift certain closing costs onto the latter passed the House Civil Justice Committee on Tuesday with two “no” votes.

Republican Rep. John Wood‘s HB 203 is based on the premise that HOAs and condo associations are charging unreasonable fees, “holding hostage” homeowners trying to sell their units in HOAs and making them pay for a “letter of estoppel” from the association before the deal is closed.

Opponents of the bill – a coalition of Realtor groups and title companies – said such snags are uncommon, and that complaints about “bad actors” charging unreasonable fees for the letters are overblown and do not call for a change in state law.

The legislative food fight intensified Monday when a group of Republican lawmakers joined with lobbyist Mark Anderson in vowing to defeat the bill, which they are calling a “home tax.”

The opponents of Wood’s bill have also unleashed a public relations campaign against it, complete with a new website and a letter-writing campaign which legislators on both sides said they had received hundreds or even thousands of resultant emails.

Democrats Rep. Cynthia Stafford and Rep. Lori Berman were the lone votes against the bill, which passed the panel in a different form last year.

Stafford cited the volume of emails, as well as concerns over a cap on fees in the bill that could lead to estoppel costs in excess of the cap to be collected via messy assessments. Those could be spread to the seller and the buyer, increasing transaction costs and slowing down the market.

Republican Rep. Kathleen Passidomo, a real estate attorney in private practice, said she had received a flood of emails urging her to vote against the measure, too. However, she said they were replete with “misinformation” spread by the bill’s industry opponents stoking fears of a tax hike on association-dwellers.

“I did want to comment on something that’s very troubling to me,” Passidomo said. “I too received hundreds of emails, and if I had not been practicing in this area, I could have been persuaded by them.

“But they were wrong. And what’s troubling to me is the information provided to those people who sent me the emails was wrong; I know it was wrong.”

Opponents, including lobbyist Ron Book, also groused about a deal struck in the Senate last year that the current bill does not heed.

The bill passed with all the panel’s Republicans plus Rep. Dwight Dudley and ranking member Rep. Kionne McGhee voting to report the bill favorably.

As the murky debate on the bill continues, HB 203 next moves to the House Business & Professions panel.

nextTom O’Hara: Allowing guns on campus is dumb, but it won’t change college life much