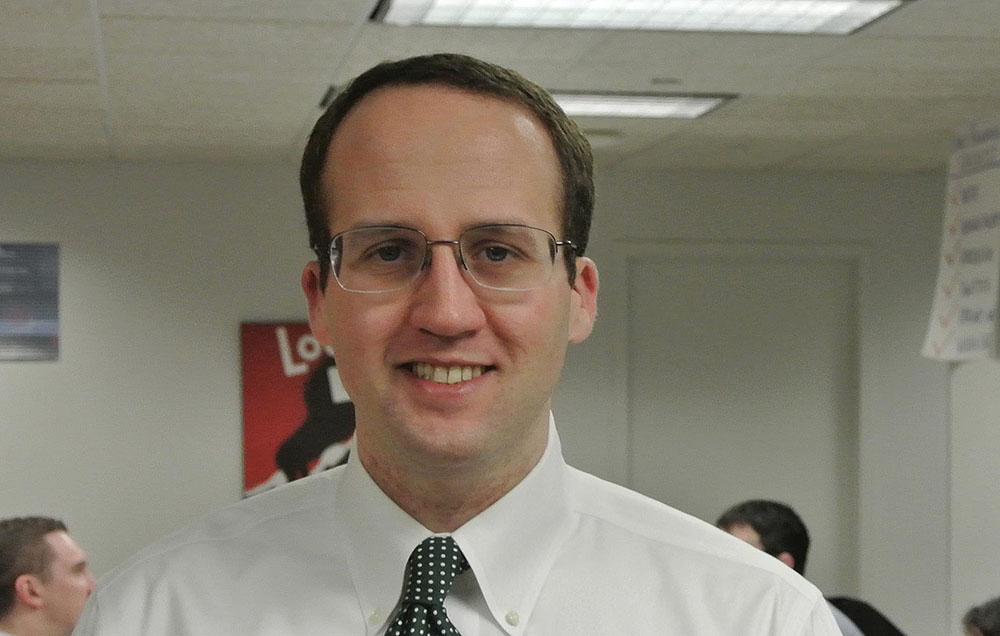 “As one of its co-founders, America Rising wouldn’t be where it is today without the tireless work of Joe Pounder,” said America Rising chair Matt Rhoades to the National Review. “Joe is the hardest-working operative in politics today, and Senator Rubio is lucky to have him back. America Rising’s neutrality in the Republican primary remains unchanged, and so does our core mission: defeating Secretary of Clinton and Democrats everywhere to maintain our GOP majorities in congress.”