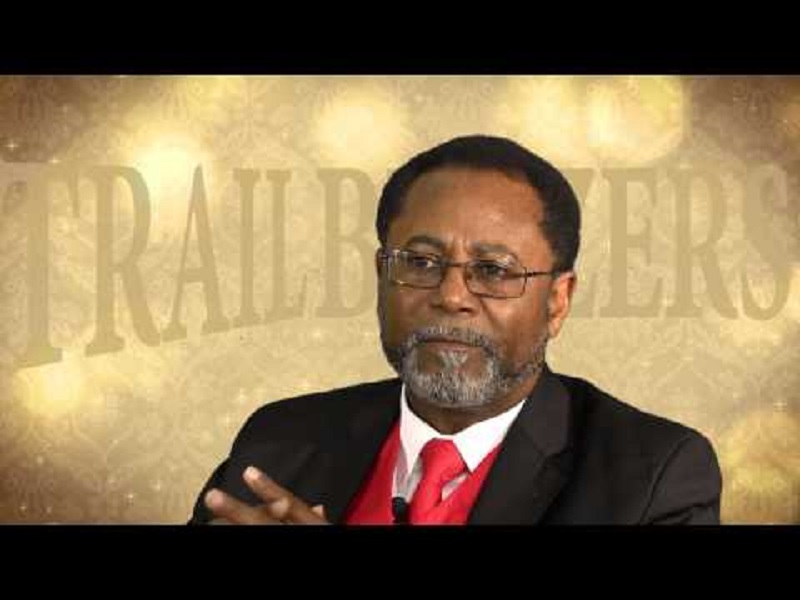 Back in 2012, he was one of a chorus of evangelical pastors in North Florida speaking out against updating Jacksonville’s human rights ordinance to cover LGBT citizens from discrimination in jobs, housing and public accommodations.

But now, the Reverend R.L. Gundy has changed his mind.

“There’s no conflict between your Biblical stance and the issue. Which is, we cannot discriminate against people,” Gundy says.

The pastor at Mt. Sinai Baptist Church is a well-known faith leader in the city’s influential African-American religious community. Urban legend persists that this group had prevailed upon former mayor Alvin Brown to kill the HRO in the crib in 2012 before it could be codified into law (always officially denied.)

What is agreed upon by all quarters today, is that in Jacksonville, the faith community’s buy-in is essential for getting an HRO passed.

Hence, the Jacksonville Coalition for Equality has touted Gundy’s recent endorsement, along with several dozen other local faith leaders.

“I used to criticize people who were gay,” he told WJCT.

“But then, I had a young man in my church who died from AIDS. When I went to the hospital to talk with him, I said ‘Why didn’t you come talk to me?’ And he said, ‘Pastor, I didn’t feel like I could talk to you. I didn’t feel like the church would accept me.’ That’s a moment that haunts me today. And I said when he was laying before us in the church, maybe this young man might be alive if he felt that he could come talk to us in the church.”

“From that point on, I started doing more and more research. I started engaging myself into what this LGBT was really all about.”

Gundy brushed aside criticism that he is switching his stance on the HRO because he’s accepted consulting fees from the Human Rights Campaign, who has been working with local operatives on the issue. Equality Florida has also lobbied local politicians.

“I get the perception. But that had nothing to do with my decision. It had to do with educating myself,” he said.

Meanwhile, the next mayoral town hall or “community conversation” on the city’s HRO is set for December 3rd and focuses on “religious freedoms, thoughts and beliefs.”