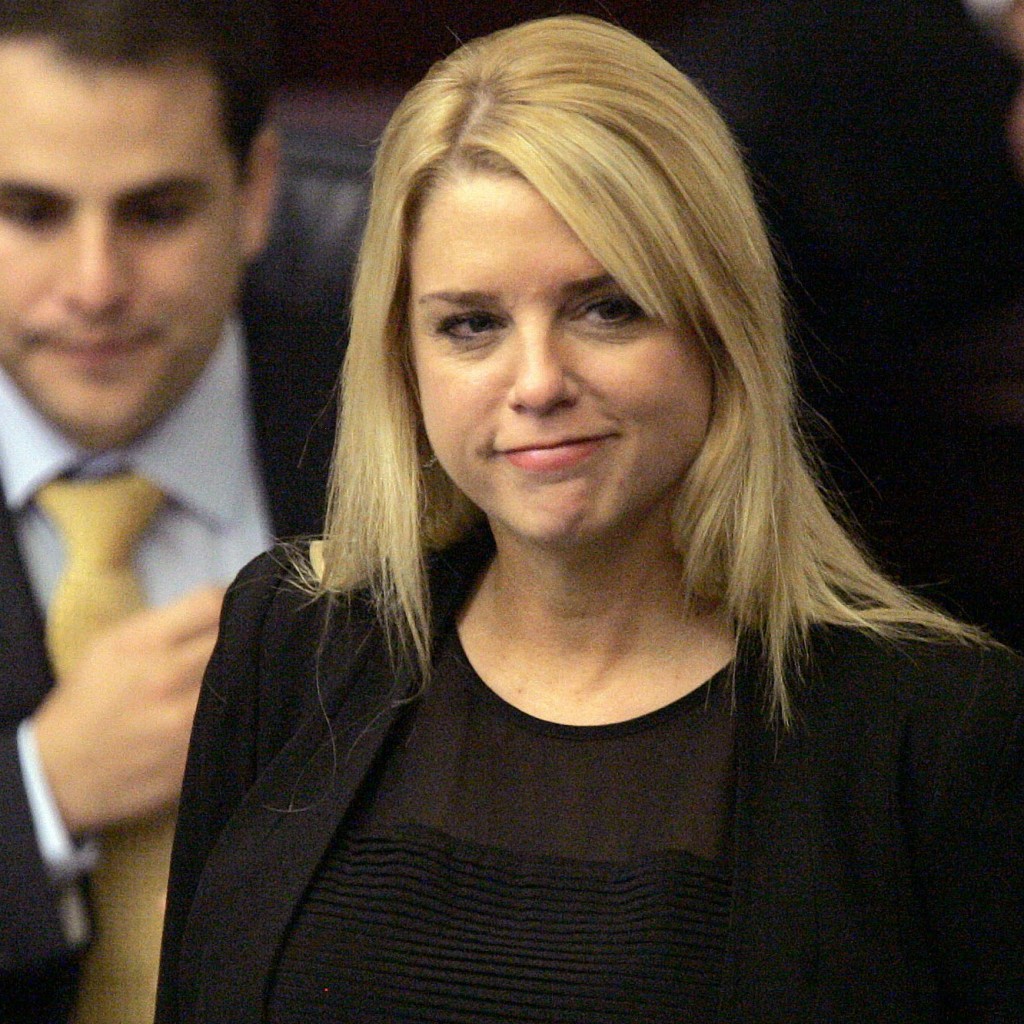 The Florida Attorney General’s office has decided it’s up to the Hillsborough County Public Transportation Commission to decide whether it wants to hire lobbyists. The decision came at the request from St. Petersburg GOP state Sen. Jeff Brandes for an opinion on the issue.

In a letter to Brandes on Thursday, Assistant Attorney General Ellen B. Gwynne wrote, “This is not a matter that the Attorney General may presently comment on.” She went on to quote the AG’s website, which says that questions related to the powers and duties of a public board or commission should be requested by a majority of the members of that body.

In other words, the PTC board, which voted this year to pay $120,000 to Tallahassee lobbyists Corcoran and Johnston to represent them, is being asked to vote whether they should retain them.

Brandes said he wants to see the PTC take that vote again, with the eyes of the Tampa Bay area watching.

“I call upon the Commission to promptly approve such a request to the Office of the Attorney General so that this lingering question of impropriety may be settled,” he said in a prepared statement. “The public deserves answers, and now the Public Transportation Commission needs to act.”

His response was prompted last month by Brandes‘ request for Bondi’s legal opinion about whether the agency could hire lobbyists, after learning about it from a TV news report.

“I was shocked to learn that the PTC was spending $120,000 per year of public funds on lobbyists without the legal authority to do so,” Brandes said last month. “The PTC already has a reputation tarnished by scandal. Once again, the PTC finds itself mired in controversy over questionable practices. These circumstances deserve a full review by the Attorney General.”

Noting that Brandes has made it clear that he’d like the PTC to be eliminated (and in fact will proposing such legislation at the Hillsborough County Legislative Delegation next week), Fletcher says it would be inappropriate for the AG’s office to offer any opinion.

“Based upon information provided in the Attorney General’s website, Attorney General Opinions should not be sought to ‘arbitrate a political dispute between agencies or between factions within an agency … Nor should an opinion be sought as a weapon by only one side in a dispute between agencies,'” Fletcher said in letter to Bondi. “Therefore, it would effectively place your Office in a political dispute, at a time when it is being debate in the Legislature.”

As Fletcher notes, the PTC pays the lobbyists Corcoran & Johnston $120,000 annually, but is not with  taxpayer dollars. The PTC is funded exclusively by regulatory fees assessed for the certificates and permits paid by the taxi cab industry it regulates.

Fletcher also notes that Brandes’ request for an opinion “cannot be considered in a vacuum,” since there about 1,026 so-called “special districts” created by the Legislature throughout the state. In the Tampa Bay area, those would include the Hillsborough County Aviation Authority, the Port Authority and the Sports Authority, just to name a few. All utilize lobbyists.

The PTC has used lobbyists since at least 2007, when Victor DiMaio was hired by then PTC Chairman Kevin White to lobby in Tallahassee. White was later indicted on federal charges that he abused his position as chairman of the county’s Public Transportation Commission, taking bribes in return for favors to a towing company.

WTVT Fox 13 reported last moth that three different attorney general opinions showed that entities created by the state cannot spend money on state lobbyists without specific authorization. One of those opinions was written by Bondi to Hillsborough County Attorney Chip Fletcher in February 2014. The case was whether the Hillsborough County Civil Service Board was allowed to lobby. Bondi’s office ruled it was not.

However, Fletcher writes that such an opinion was based on the “very limited purpose” of the Civil Service Board. He contrasts that with the “much broader purpose” that the Hillsborough Public Transportation Commission has.

Brandes and other Tampa Bay area state legislators have been at war with the PTC for the past two years, much of that enmity having to do with the PTC’s regulations of ride-sharing companies Uber and Lyft.

The Hillsborough County Legislative Delegation meets next Tuesday to go over a variety of bills, including Brandes’ bill that would effectively kill the PTC as an agency.