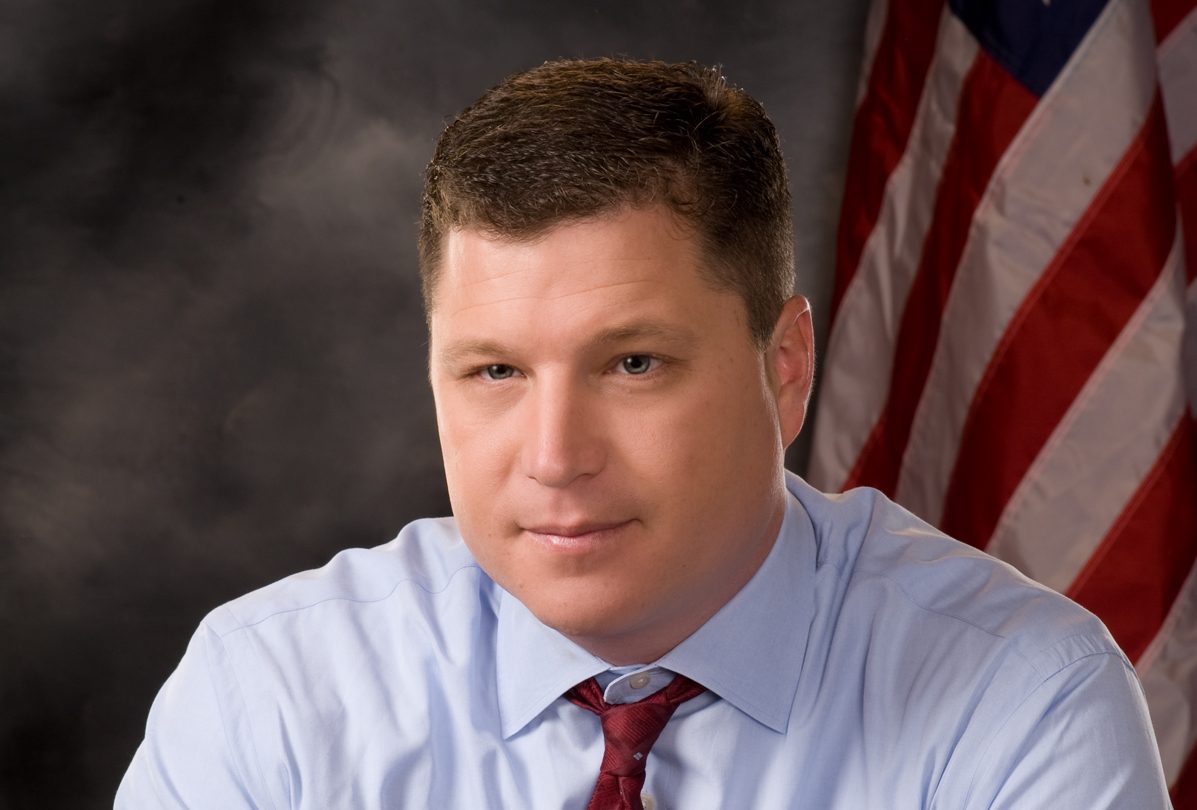 Jeff Brandes is taking another shot at the Hillsborough County Public Transportation Commission, this time because it hired a lobbyist.

The St. Petersburg-based state senator has been calling for the agency’s demise for several years now, in part because it has tried to regulate ride-sharing companies Uber and Lyft.

Brandes’ call comes just days after WTVT-Fox 13 reported that the local agency is spending $120,000 a year for using the lobbying firm of Corcoran and Johnson, in part to influence Brandes colleagues in the Legislature not to eliminate the agency.

“I was shocked to learn that the PTC was spending $120,000 per year of public funds on lobbyists without the legal authority to do so,” Brandes said in a prepared statement. “The PTC already has a reputation tarnished by scandal. Once again, the PTC finds itself mired in controversy over questionable practices. These circumstances deserve a full review by the Attorney General.”

The PTC has used lobbyists since at least 2007, when Victor DiMaio was hired by then PTC Chairman Kevin White to lobby in Tallahassee. White was later indicted on federal charges that he abused his position as chairman of the county’s Public Transportation Commission, taking bribes in return for favors to a towing company.

The Fox 13 report alleged that three different attorney general opinions showed that entities created by the state cannot spend money on state lobbyists without specific authorization. One of those opinions was written by Bondi to Hillsborough County Attorney Chip Fletcher in February 2014. The case was whether the Hillsborough County Civil Service Board was allowed to lobby. Bondi’s office ruled it was not.

“The civil service board is tax funded, we’re not. So there’s a major difference right there,” said Hillsborough PTC executive director Kyle Cockream. He said that Fox 13 was told of those differences but choose not to cite that in their report.

Cockream said he wouldn’t comment beyond that, but that Fletcher and other county attorneys may release their own statement soon.

Brandes has made it clear that he thinks the PTC should be eliminated. He has a local bill to do that set to go before the Hillsborough County local Legislative Delegation when it meets in a couple of weeks.