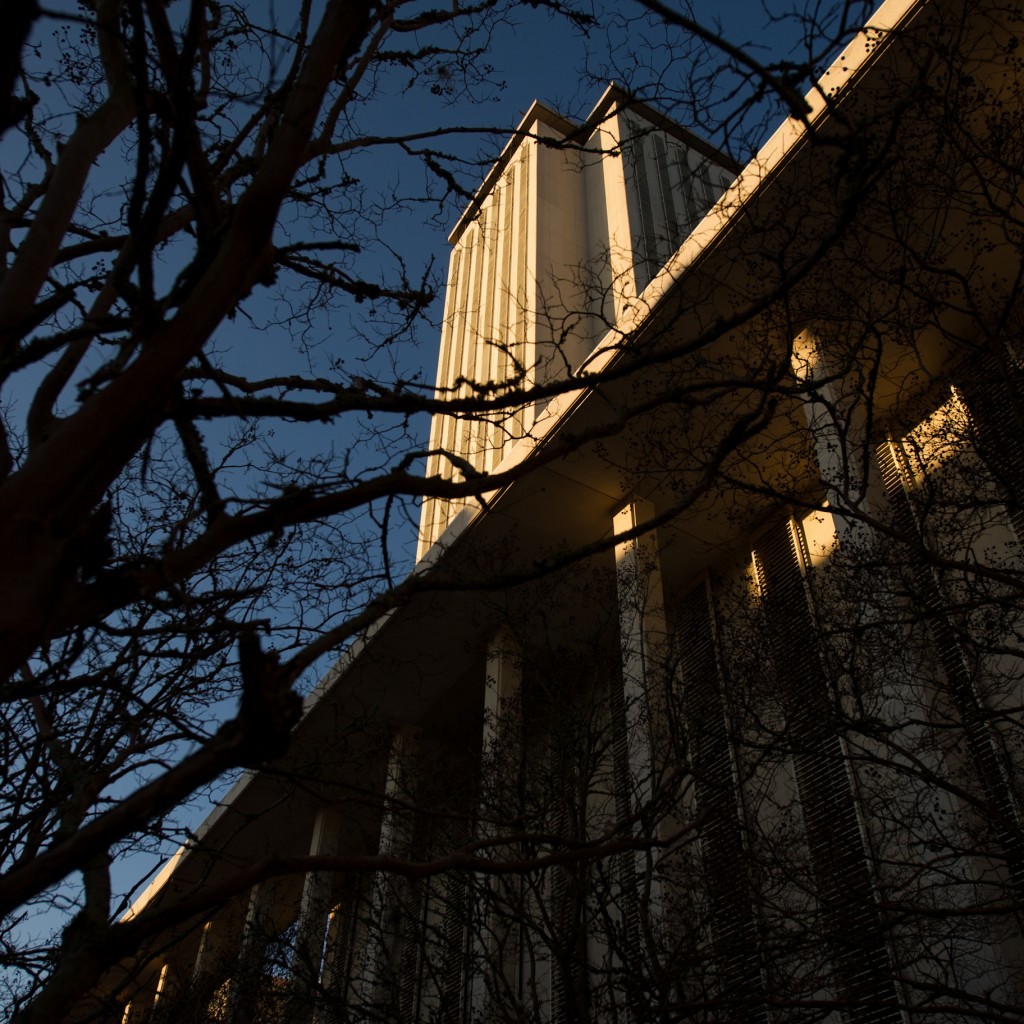 With the Florida Supreme Court choosing the plaintiff’s map in the congressional redistricting fight, conventional wisdom (says that those same plaintiffs have a distinct advantage moving their Senate maps through Judge Reynolds’ court.

And all of the plaintiffs’ maps are identical in Broward County.

So how does that shake out, assuming one of the plaintiff maps is ultimately the one, for those who have been publicly eyeing those seats?

For Perry Thurston and Gwyn Clarke-Reed, there really was never any suspense. There was and likely will be a solid minority seat. Check that box, because that die is cast.

Lauren Book is a clear winner. Of the filed candidates, it looks like she will be the lone candidate in the district 29 seat as both Jim Waldman and Gary Farmer will be put into 34 which heads north and into Palm Beach. She has previously indicated that she is not moving and it looks like she won’t have to.

Farmer, however, is likely to run in the coastal seat (40) and that makes sense. As of this writing, none of the filed candidates live in that seat. He was born in and has essentially lived and worked almost his entire life in the coastal district. For Farmer, this would be a natural move – as opposed to challenging Joe Abruzzo and/or Maria Sachs – and one that puts him in the very best posture to win.

Word is from a few well-placed sources, that is exactly what he intends to do. And with more than a half-million already on hand in hard and soft dollars, and no incumbent eyeing it, this is a best-case scenario for Farmer.

Walkman, on the other hand, appears to be in a bit of a pickle. With his current home up for sale and his old House district (and his base) being torn asunder, he loses whatever electoral advantage he had if he follows Farmer to the coast. He has publicly said he will not challenge Book (good move) or any sitting incumbent (probably also a good move) and so that only leaves him one option.

He can abandon his home base (where he not only served in the Florida House but as City Commissioner of Coconut Creek) and venture into an area of Broward where he has never served. Not a lot of good choices, but the rumors are that Waldman is now eyeing the coastal seat.

Jared Moskowitz, meanwhile, is staying put and with his boss running for Congress and his own safe seat, there is absolutely no reason for Jared to think about running for the Senate – especially with Congress clearly in his long-term plans.

And what about Evan Jenne, who has been making noise about the coastal seat? Our money says he doesn’t do it. As a “new” freshman in a solid seat, it looks like he floated a trial balloon without ever really intending to run. But with two non-incumbents eyeing the Senate in his backyard it’s probably not a good idea to count Jenne out of anything. He is smart, well-schooled, and knows his way around Broward politics, but with 7 years still left in his term and another round of district redrawing just around the corner (yippee), patience will likely be the better part of valor.

Of course, there are a few things still outstanding and only the Honorable George Reynolds knows which map will leave his chamber and walk its way over to 509 South Duval Street.