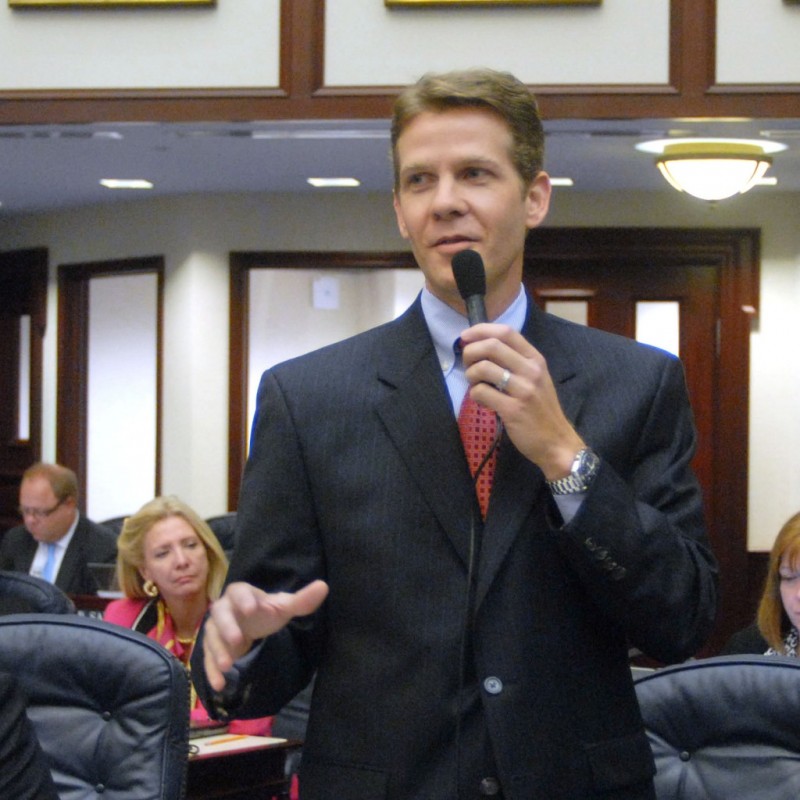 Gardiner, a Republican, spoke to FloridaPolitics.com Thursday in a pre-session interview. House Speaker Steve Crisafulli is scheduled to hold a similar question-and-answer session with news media next Friday.

But the issue that caused the last Session to implode without a state budget – health care funding – is still at play.

Florida uses a pot of local and federal cash, called the Low Income Pool (LIP), to give to hospitals as reimbursement for the unpaid care they provide to indigent patients.

But the federal Centers for Medicare and Medicaid Services (CMS) cut its contribution by $1 billion this year, which forced lawmakers to use more than $400 million in state money to help “backfill” the decreases.

Next year CMS has promised to cut an additional $400 million as it follows through with a planned phaseout of the pool.

The feds want to nudge Florida into expanding Medicaid to more poor and working poor under the Affordable Care Act, a move staunchly opposed by the House’s GOP leadership.

“The question next is, do we put more general revenue in? Do we look at the (funding) formulas?” said Gardiner, an Orlando hospital executive.

He said he has asked state Sen. Rene Garcia, who chairs the Appropriations Subcommittee on Health and Human Services, to start running numbers early.

“You have to run all these models; it’s a very detailed, technical process to know what the reimbursements should be,” he said. “What we eventually do, I think it’s too early to tell. You have to look at what areas will have increased spending … We’re going to have to make some decisions.”

He also mentioned other health care topics, such as a move to eliminate “certificates of need” from the hospital construction and expansion process.

The process requires hospitals to show state regulators there’s a need in the community before they can build a new facility or expand an existing one.

It also applies to adding specialty treatment programs, such as organ transplants. Legislation for next year already has cleared some committees.

“We will take them very, very seriously,” Gardiner said. “The Senate will be very active on health care.”

The House and the Senate feuded with each other earlier this year about Medicaid expansion under Obamacare, with the Senate largely in favor.