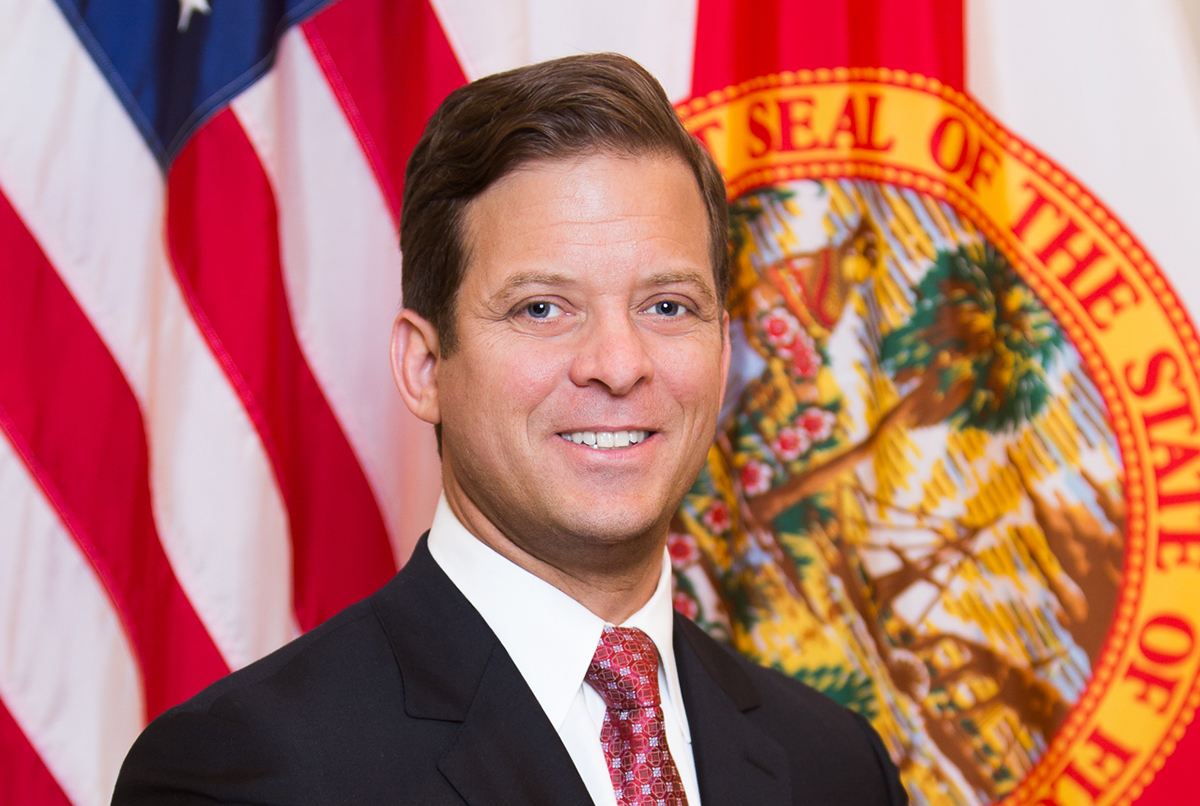 A key difference between the Senate campaigns of Rep. Ron DeSantis and Lt. Gov. Carlos Lopez-Cantera: the endorsements they roll out.

For Lopez-Cantera, this regional strategy has been seen before, with slates of endorsers already rolled out in the Palm Beach, Orlando, and Gulf Coast regions. Expect supporters in other regions, including Northeast Florida, where one Republican Jacksonville city councilman is expected to be among them.

Supporters of Lopez-Cantera point to the Florida endorsement launches as proof of the essential difference between D.C. Republicans and Florida Republicans, and as tangible evidence that CLC is representing Florida.

These locals, CLC backers say, know Florida in a way D.C. types do not.

“As a lifelong resident of Miami, I am humbled by the support of these lawmakers who are not just my colleagues, but also, my friends,” Lopez-Cantera said. “They know that this country is a country of opportunity, and that is why we work so hard to expand those opportunities for all Floridians. Together, we’ve lowered taxes and created an environment in Florida where small businesses can grow and create jobs, and I look forward to continuing to do the same in the U.S. Senate.”

The endorsers cited their history with Lopez-Cantera, and their belief in the Florida (and Miami) roots of  what he would bring to the table. Flores mentioned knowing him for over a decade, extolling CLC’s “Florida record of common sense conservative solutions to be brought to the dysfunction of Washington.” Nunez pointed out that Lopez-Cantera “grew up here [in Miami], he went to school here, and he has raised his family here [and] isn’t a Washington insider.”

Oliva, likewise, said that “we need Carlos in Washington to teach them what works in Florida will work to get our entire country back on track. And Fresen added that CLC “understands what we in South Florida hold so dear – our freedom and the value of hard work.”