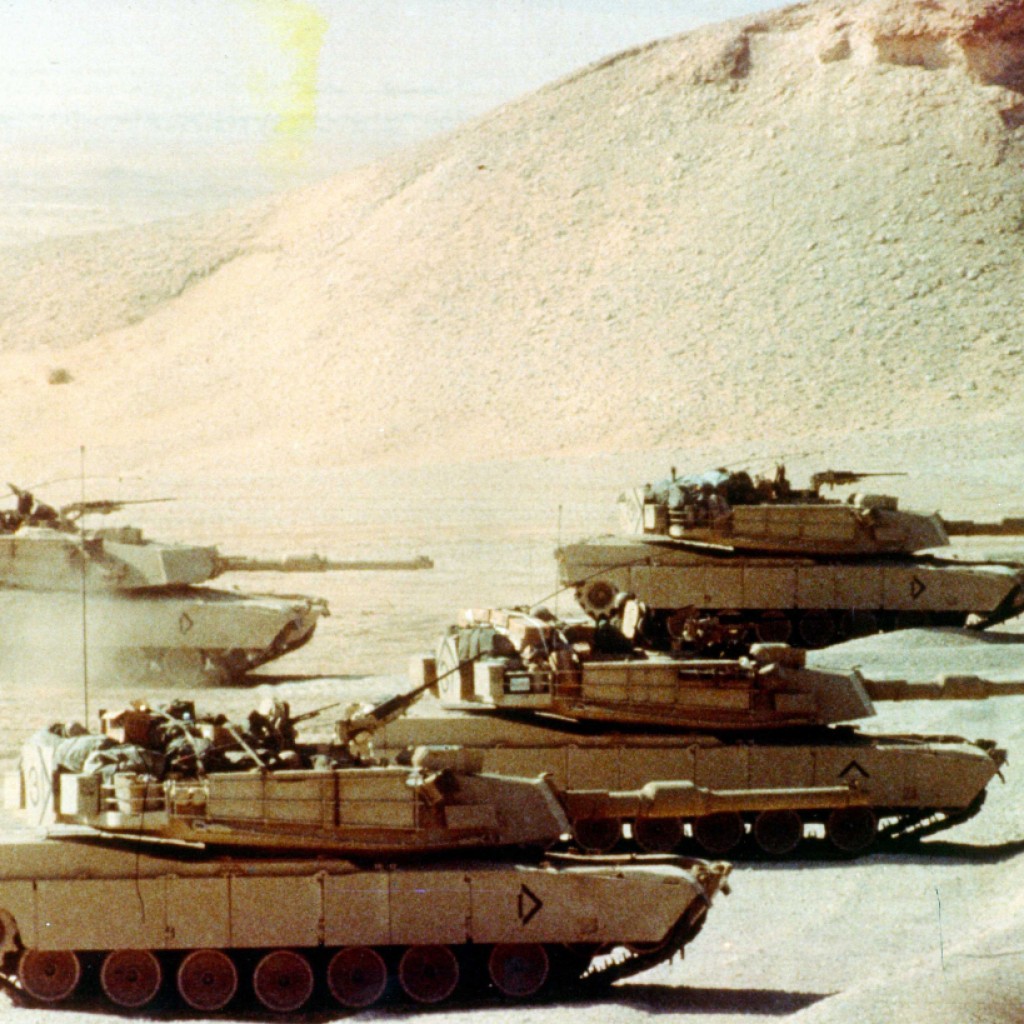 The 2016 presidential race hasn’t had any official votes yet. But as things are shaping up for two candidates with Florida ties – Jeb Bush and Donald Trump – the contest already has bearing on at least two constitutional issues. They are whether contributing money to candidates is a form of protected free speech; and whether the president, as commander-in-chief, can usurp Congress’ constitutional power to declare war.

The specific situations that raise these issues are, first, the fact that Bush’s immense campaign fund – he and his allies reportedly already have spent $100 million on advertising – has not vaulted Jeb to a preeminent position in the polls.

Second, Trump’s provocative macho military and immigration proposals have led an increasing number of critics to label him a fascist with no regard for constitutional constraints on executive power. How would commander-in-chief Trump wield military power? Most other candidates also take an aggressive military stance. Will Congress, which has been meek or inactive on this front for more than a decade, reassert its proper authority?

Jeb’s embarrassing poll numbers routinely show him at 5 percent or less, or about 20 points behind Trump. If Bush’s actual election results fulfill those dismal predictions, he unquestioningly will have done his party one very big favor. He will have provided evidence to counter the mostly Democratic critics of the Supreme Court’s Citizens United ruling, which basically held that money is speech and super PACS can spend as much as they like.

Jeb’s debacle is shaping up to provide overwhelming proof that money does not always corrupt the democratic process.

True, there are all kinds of counter arguments. Trump, with his flair for attracting free media coverage, is a unique candidate. And it is likely that any post mortem of spending in 2016 elections across the board – including the House and Senate and state and local elections – would show a clear connection between spending and electoral success.

But Bush and his supporters have spent so much money in such a high-profile race that it will be Exhibit No. 1 in any debate about overturning Citizens United.

An interesting related question is, of course, why hasn’t spending gobs of money translated into success for Bush? The “product,” the pitch or both are faulty. However, a major factor has to be Trump’s rhetoric and its appeal to a large and motivated segment of the GOP base.

Trump’s speaking style, the outrageous content of his proposals – ban all Muslims, Mexicans are rapists, etc. – his encouragement of supporters in his  audiences to physically intimidate protesters, all have encouraged commentators and cartoonists to compare him to Hitler and Mussolini.

Members of Congress should be looking at Trump and asking themselves what would he do as commander-in-chief? In fact, they should already have been acting to regain control over what President Barack Obama has done as commander-in-chief. Obama got America involved in Libya, which led to Benghazi. He is incrementally increasing the U.S. military’s involvement in and around Syria and has ordered thousands of air strikes against Islamic extremists.

Congress, which according the constitution has sole authority to declare war, has refused through all of this to debate and approve updated authority for the president to prosecute a “war” against ISIS. That’s a shocking dereliction of duty, and it significantly affects Florida, which has a leading military presence. The cowardly motive for inaction is clear. Congress does not want to stop the president from making war, but it also does not want to approve or guide his actions. Because Congress wants to avoid blame, Congress avoids action.

That could be disastrous no matter who is elected president in 2016. Pundits say Trump has no chance of being elected. They also said he would fade by now. He hasn’t. Congress should imagine him at the head of the Army, Navy, Air Force and Marines.

That should scare Congress into action.