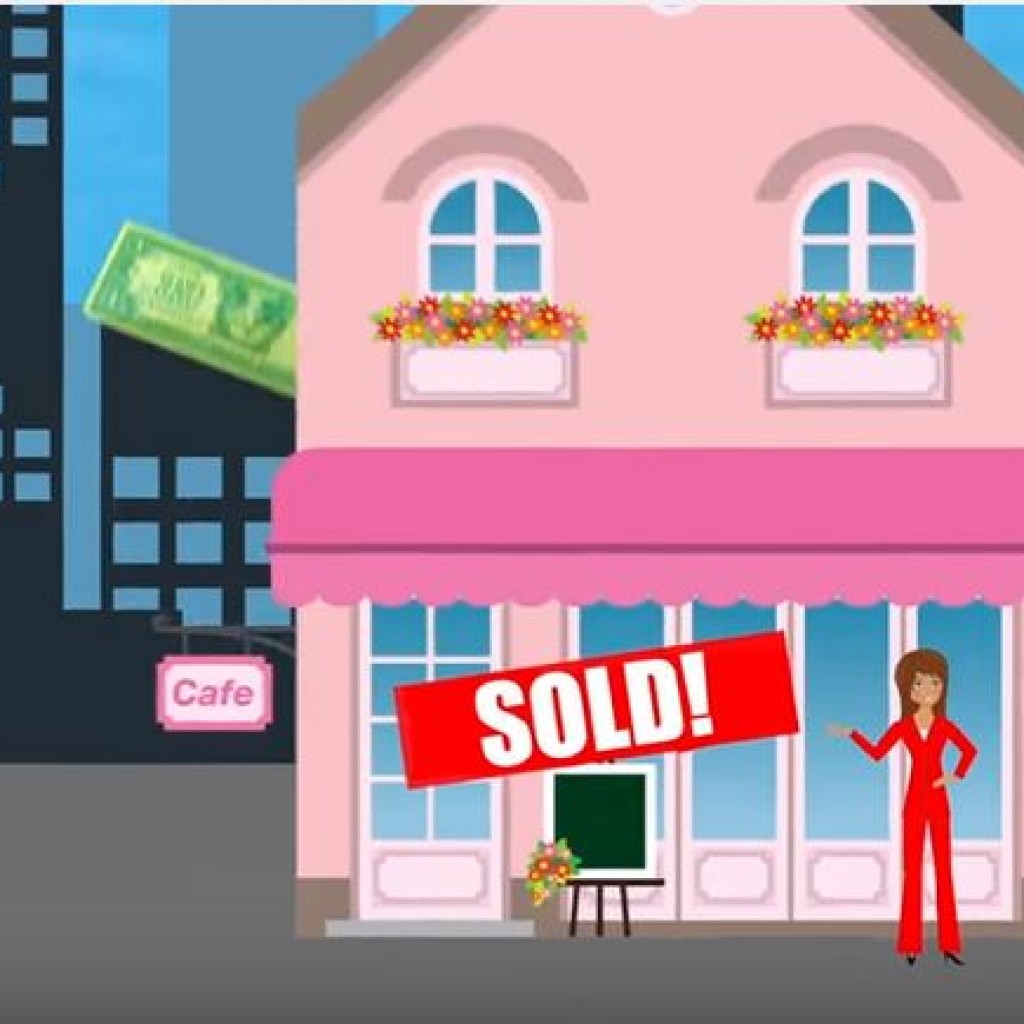 Florida businesses pay too much in a rent tax, and a new coalition is looking to change that starting with the 2016 Legislative Session.

In a new video released Thursday, the Business Rent Tax Coalition, a group of small businesses and other business interests, calls for lawmakers to eliminate Florida’s 6 percent business rent tax over the next six years, beginning with a 1 percent cut starting next year.

“Florida is moving in the right direction,” the video says, “taxes have been cut more than 50 times, which has earned Florida recognition as one of the states with the best tax climate. But one taxes still on the books that no other state charges, except Florida.”

The group says this “unfair tax” hurts the state’s economy by limiting competitiveness. The coalition is asking members to create awareness of the tax while engaging lawmakers to support the cut and eventual elimination of the state’s Business Rent Tax.

According to the coalition website, reducing the business rent tax would return $1.7 billion to local communities, create thousands of new jobs. Eliminating the tax, they say, would support local business owners and entrepreneurs which they feel have been disproportionately impacted by an “antiquated tax on rent.”

“Adding sales tax to rent can mean the difference in whether a small business is able to grow and expand – or even if they can stay in business at times,” said Carrie O’Rourke, vice president of public policy for Florida Realtors, in a statement. “We urge lawmakers to take action this year to cut the business rent tax by 1 percent, which will provide broad-based tax relief for businesses across Florida, increase job opportunities and encourage economic growth.”

The Coalition is made up of 31 statewide, regional, and local organizations, including the Florida and several regional Chambers of Commerce, Florida Realtors, the Florida Restaurant and Lodging Association, the International Council of Shopping Centers and the Florida Ports Council.

The video, titled “Florida Wins,” is now available on YouTube.