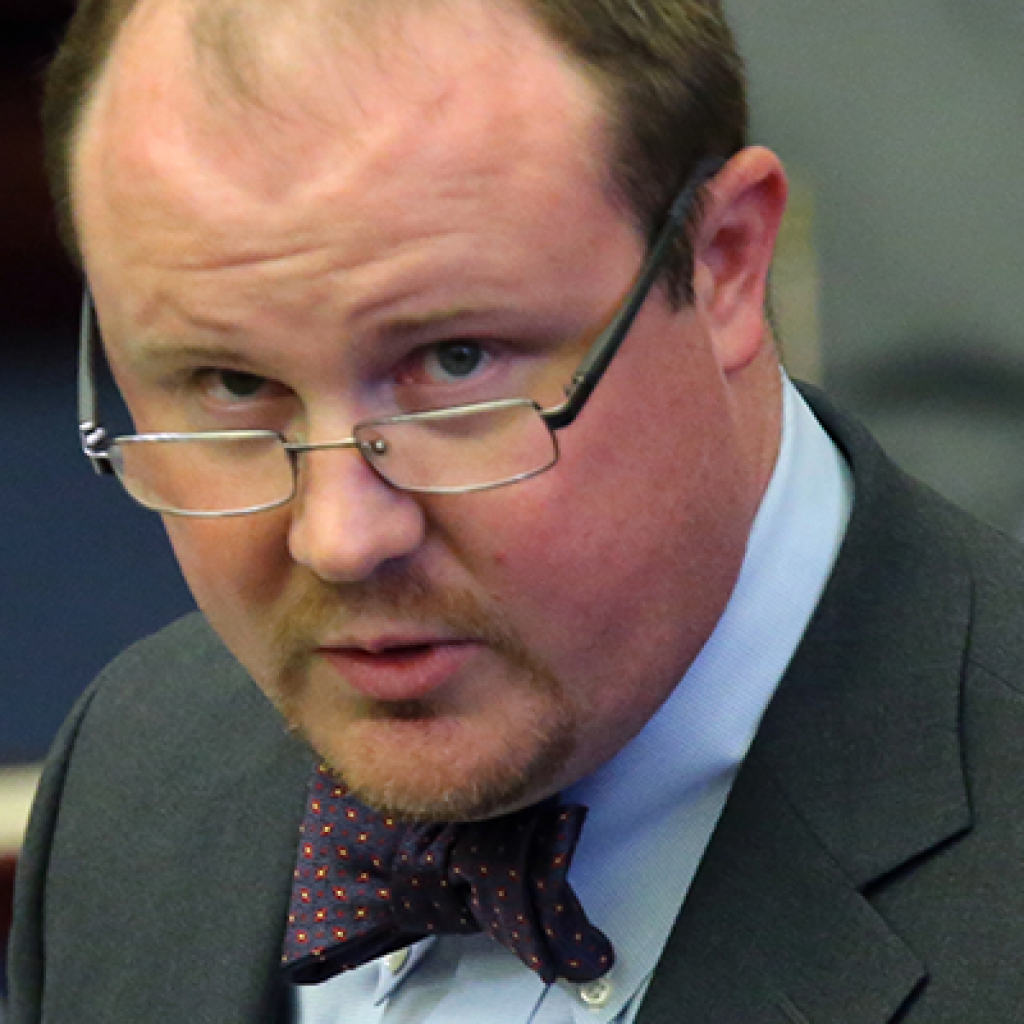 As we head into the New Year, the Florida Legislature has a hefty agenda to tackle in 2016. Session begins Jan. 12 and runs for 60 days or nine weeks, until March 11. Committee meetings have been held since last September, bringing the total time for the 2016 session to 15 weeks.

As with every session, our first duty is to pass a balanced budget, as mandated by the Florida Constitution. This year revenue has increased by $1 billion over the 2015 revenue base. Many ideas have been submitted by Gov. Rick Scott for the use of this money, including increases to education funding and permanent tax cuts. Look for legislators to embrace several of his proposals, as well as to introduce many of their own.

Beyond the budget, there are many other issues to focus upon. The first is natural resources, an area near and dear to us here in Southwest Florida. During the first week of session, the House and Senate will consider the statewide water policy package, carried by myself in the House (HB 7005/SB 552). This bill will address needed changes for the Everglades, Florida Springs, and water supply.

Next is the “Legacy Florida” bill (HB 989/SB 1168), which will dedicate $200 million annually to the completion of our Everglades Restoration commitment. This is a historic amount of dedicated funding. Another bill I filed just this past week, HB 1075, deals with state lands: parks, forests, wildlife areas, and sovereign waters. The future of conservation in Florida will come in many shapes, and this bill reflects a deep desire to improve the conservation profile in Florida in smart and serious ways and set us on a positive course for habitat protection over the next century.

Another issue for this session is civil liberties. Asset forfeiture has been utilized by law enforcement over the last three decades as an effective tool against organized crime and the drug trade. Unfortunately, a few agencies have abused this system and are seizing assets for relatively minor offenses, and even worse, without charging the suspects with any crime. Our bill (HB 883/SB 1044) will raise the standard and in the future, a suspect must either be charged with a crime or have their property returned.

Lastly is a bill to improve voter turnout in our city elections. HB 7059 would move city elections back to the regular August/November calendar, with two reasonable exceptions. Every other elected office in Florida now participates in the regular calendar. This includes federal, state, and county office, as well as all special districts (CDD, mosquito control, hospital board, school board, etc.).

Before 2000, most cities were on the regular calendar and of the 411 cities today, about 150 still are. But the others are scattered across the 24-month election cycle, with one in nearly every month. The results speak for themselves. While regular elections run between 50 percent and 75 percent turnout, city elections typically range from 5 percent to 15 percent, an abysmal number. Opponents will say it is all about home rule, but it’s the job of Florida state government to provide fair and regular elections. The onus is on the cities to justify why they are the only unit of government in Florida that gets to wander off to their own time.

I eagerly desire the input of our constituents and encourage you to contact us with your ideas, questions and thoughts at [email protected]. I hope you and your families have a bright and prosperous New Year.