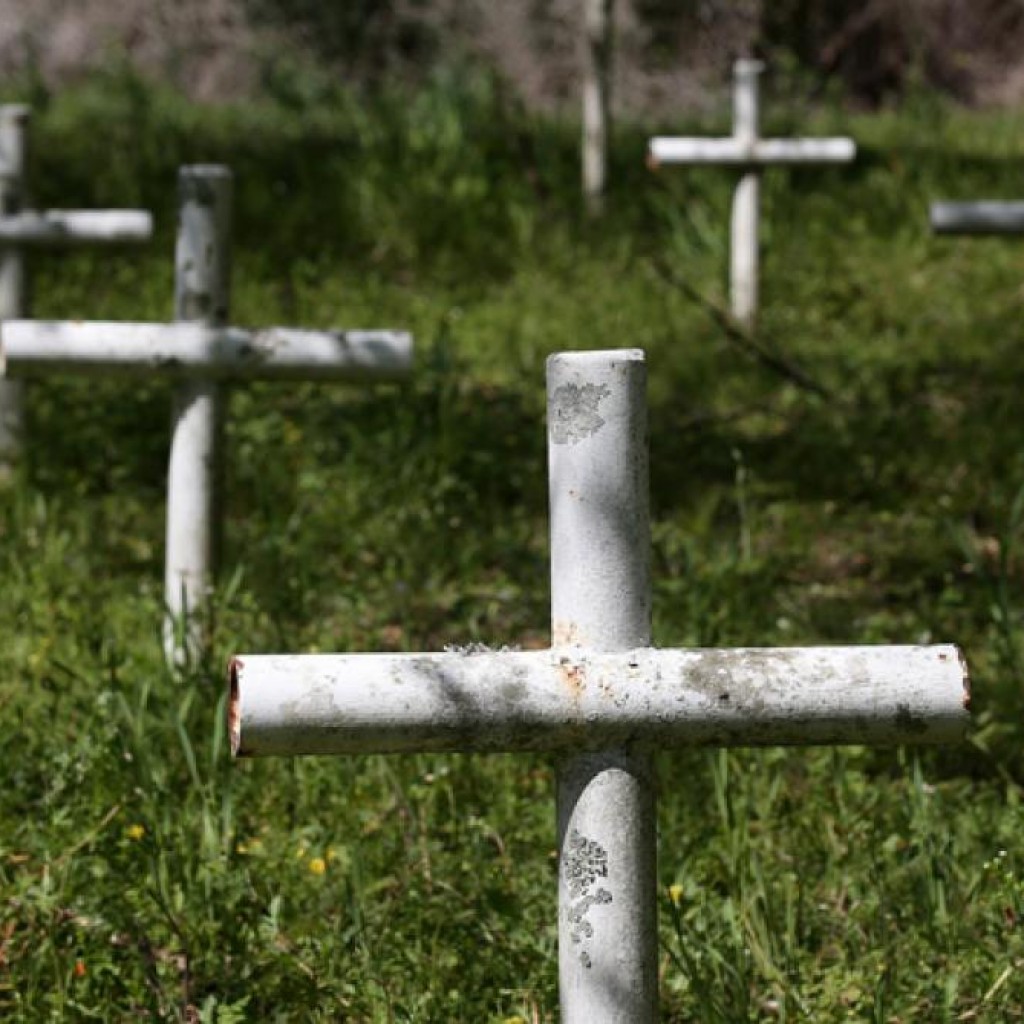 After a multiyear investigation, Florida is now struggling to figure out what should happen next to a now-closed reform school that was the site of horrific acts and a supposed “rape dungeon.”

Researchers from the University of South Florida presented their final report Thursday to Gov. Rick Scott and other elected officials on the closed Panhandle school. The Arthur G. Dozier School for Boys in Marianna was shuttered in 2011 and some former students have accused authorities of physical and sexual abuse.

Many of the details outlined in the final USF report were not new, including the fact that the exhaustive effort over a two-year period to locate unmarked graves resulted in the discovery of remains from 51 bodies. Authorities did report for the first time that there may be environmental contamination on the roughly 1,400-acre site located about 60 miles west of the state Capitol.

But it’s unclear what happens next.

USF, for example, discovered human remains but there is no agreement about where to rebury them. Some former students told Scott and the three elected members of the state Cabinet that the remains should not be returned to the school property and instead should be given a “Christian burial” somewhere else.

The school, which opened in 1900, initially was a home for children convicted of serious crimes. But researchers say that mission was expanded to include minor offenses including truancy. For at least a decade, some former students from the 1950s and 1960s have accused employees and guards at the school of physical and sexual abuse. The Florida Department of Law Enforcement concluded after an investigation that it couldn’t substantiate or dispute the claims because too much time had passed. Many former Dozier inmates from that era call themselves “The White House Boys” after the white building where they say the worst abuse took place.

The final report concludes that nearly 100 people, including two adult staff members, died at Dozier between 1900 and 1973. But the records are incomplete and in some instances there are no records of where people were buried. According to researchers, the school under-reported deaths; didn’t provide death certificates, names or details in many cases, particularly involving black boys; and simply reported some boys who disappeared as no longer at the school. One 16-year-old in 1960 died from gunshot wounds by “person or persons unknown.”

Another looming question is what should be done with the property.

Elmore Bryant, a former mayor of Marianna, said the community wants the land donated to the city so that the “healing” can begin for the community.

“My first thing will to be say to anybody that those before my time did wrong,” Bryant said. “As Martin Luther King said it’s never too late to make wrong right. I want to do that.”

Scott and other state officials said they regret what had happened to the Dozier students, but they gave no instructions to state officials about what should happen next.

Agriculture Commissioner Adam Putnam, who has family in the county where the school was located, agreed that a memorial is needed on the property, but he also said the site can’t be left “locked up.”

“The status quo is not an option,” Putnam said. “It would make it worse if it turned into a caricature of itself, some haunted juvenile prison that just breeds more rumors and mythology.”