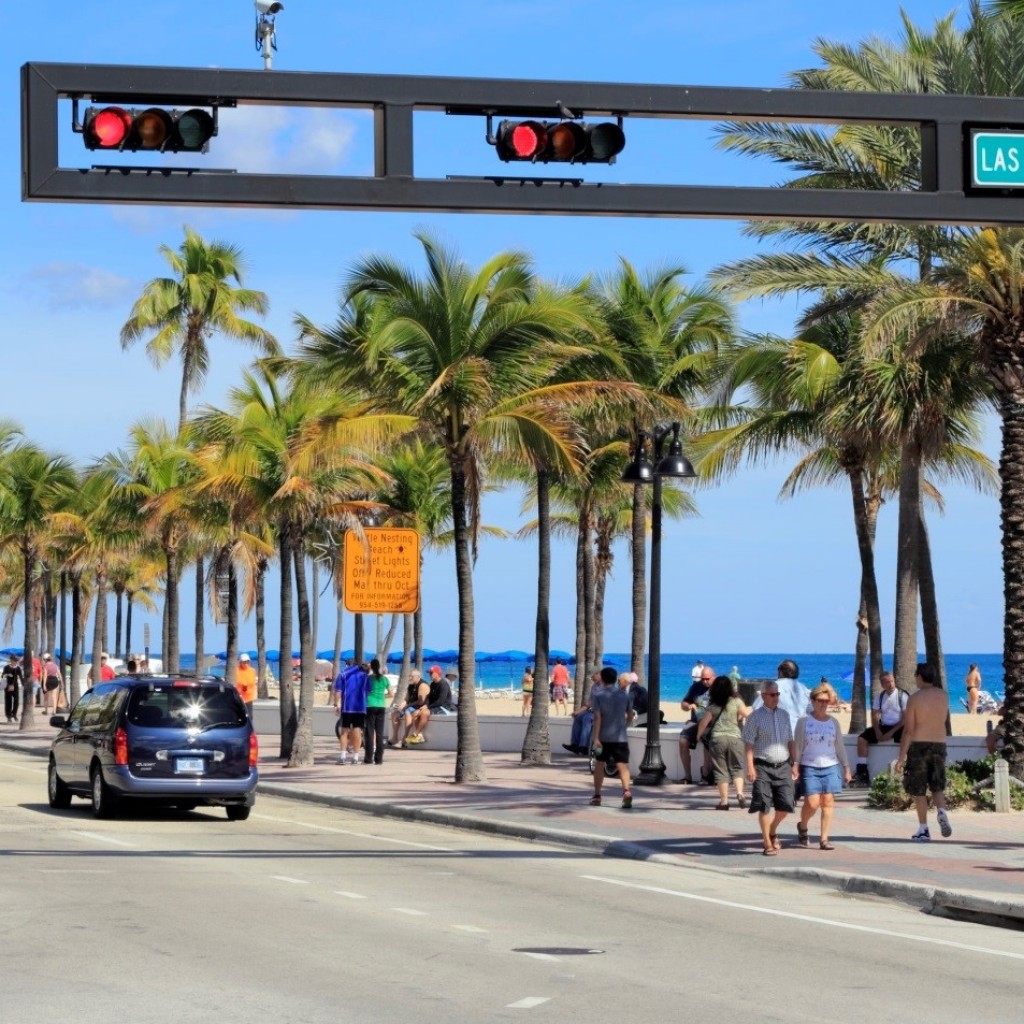 The Florida Senate Transportation Committee gave its blessing Wednesday to a bill that gets tougher on motor vehicle drivers who crowd bicyclists and pedestrians, while also giving cars more maneuverability room.

The committee gave its approval to Senate Bill 332, which expands the definition of “vulnerable users” of roadways and increases fines in some cases to $2,000 for car or truck drivers who hit and injure one.

The bill, sponsored by Republican state Sen. Thad Altman of Cape Canaveral is similar to one he introduced last year that ultimately died. Altman said  that with the increasing numbers of bicycles and pedestrians on Florida’s streets and roads, combined with the state’s standing as one of the worst in the country for motor vehicle crashes with bicyclists and pedestrians, the committee’s quick approval Wednesday gives him hope it will pass this year.

“We’ve worked closely with the biking community and looked at some of those things, and really trying to get something passed to protect bicyclists and pedestrians, who, by the way, already have the right of way,” Altman said later.

The bill would refine the requirement that drivers passing bicycles or other vulnerable users – a group expanded to include people riding scooters, horses, wheelchairs and other small vehicles. Drivers are required to give 3-foot clearances, but the bill would have that mean from mirrors or anything else sticking out.

It also would give drivers a break. It allows drivers to cross double-yellow lines or other lane restrictions in order to give safe room to bicyclists and other vulnerable users. Currently, drivers face a $60 fine.

“That is a new feature that is often used as an excuse by motorists, or sometimes by law enforcement, when bicyclists are controlling a lane, or going too far out,” said Mighk Wilson, smart-growth planner for MetroPlan Orlando. “I think it [the bill] has got a couple of good steps there.”

The bill also explicitly forbids drivers from passing vulnerable users and then quickly turning right in front of them, onto a street or into a driveway.

A new $2,000 fine is created for drivers who hit vulnerable users and cause bodily injury, which is broadly defined to include physical pain. However, GOP state Sen. Jeff Brandes of St. Petersburg got an amendment attached that requires the driver to be found guilty of reckless driving.