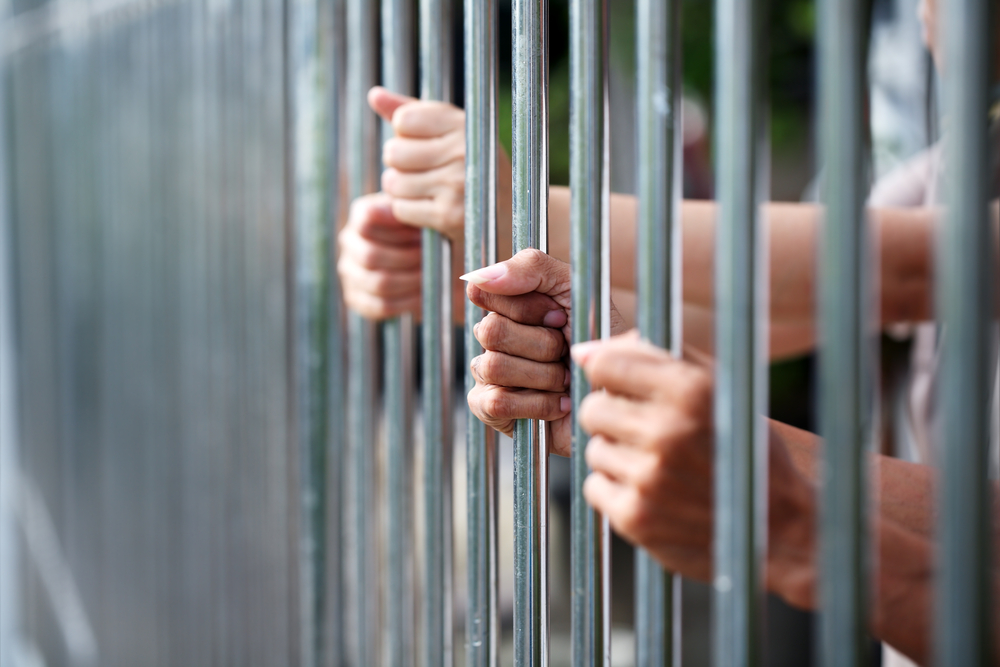 When asked which death row inmates could be affected by the U.S. Supreme Court’s Jan. 12 ruling, “Hurst v. Florida,” Jacksonville criminal defense attorney Gray Thomas says, theoretically, “all of them.”

The penalty-phase procedure that gives the judge the final word was written into Florida law after the U.S. Supreme Court reinstated the death penalty in 1972.

Relief should apply more definitively, Thomas reasons, to any death row inmate who raised “Hurst-type issues” and who continue to have active appeals. Relief, he argues, should come in the form of death sentences commuted to life in prison.

Whether Florida can put justice on hold until it changes its laws is another question, attorneys say. Some defense attorneys would rather they not.

“Some attorneys are asking, ‘Should I advise my client to plead guilty straight up right now?’” Thomas says, noting that in the absence of a means by which to sentence people to death, some defendants may want to go ahead and plead to life with no parole before the Legislature has time to change the law.

Thomas also sees that the issue may not be limited to jury unanimity on the death penalty, but also on each fact that justifies the sentence, according to U.S. Justice Sonia Sotomayor’s language in Hurst.

“It’s absolutely clear that the U.S. Supreme Court will conclude that you’ve got to have jury unanimity on one or more aggravating factors,” Thomas says. “The jury [still] needs to have the opportunity to grant mercy even if they have the lawful opportunity not to.”

Correcting, in broad terms, the constitutionally invalid statutes regarding death penalty sentencing in Florida is on the Legislature’s “must do” list. House Judiciary chairman, Charles McBurney, R-Jacksonville, told the News Service of Florida that lawmakers were committed to making the changes necessary to bring the law in line with Hurst.

Thomas wonders how those changes will work out, in practical terms, for different death row inmates. “Are those changes going to be allowed to apply retroactively to people who have challenges pending, or will it apply only to people charged after Hurst?”

The result, he said, could be disastrous for death row inmates who were sentenced at the wrong time.

“If I’m sentenced to death three years before the guy in the cell next to me on death row, he may get commuted while I don’t,” Thomas says. “Isn’t that the height of arbitrariness?”