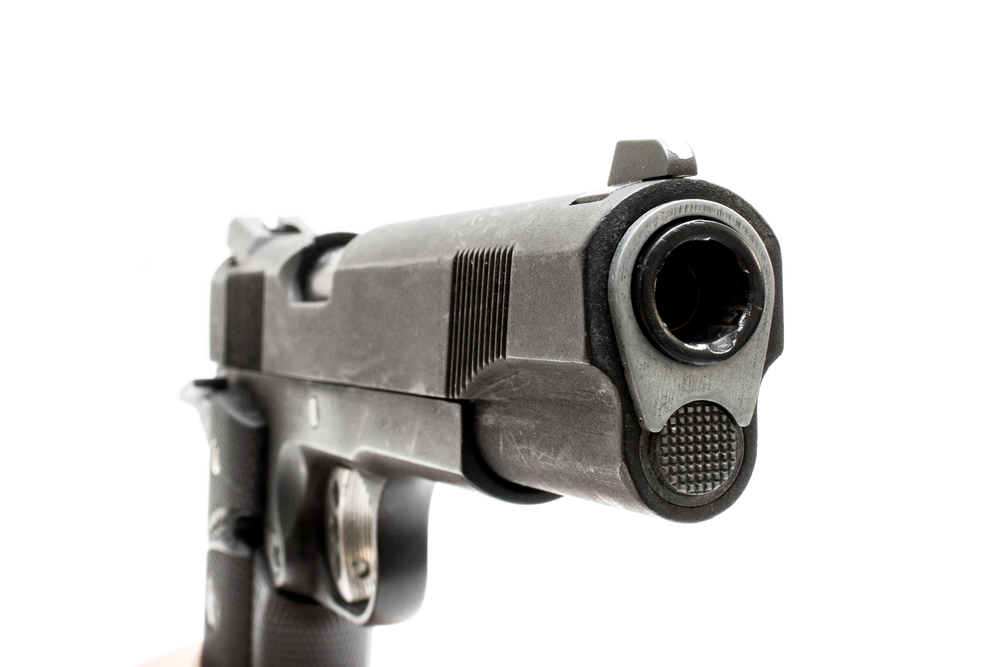 The Florida House passed bills Wednesday that would let people with concealed weapons permits openly carry their guns and bring them onto state college campuses, as well as allow lawmakers to carry concealed weapons on their chamber’s floor.

House members debated the measures for three hours combined, with most Democrats strongly opposing both bills and most Republicans supporting them with equal emotion, saying they defend gun owners’ Second Amendment constitutional rights and would make the state safer.

“You want proof? The proof is in the pudding. The proof is out there. The proof cannot be denied. Being pro-Second Amendment in the state of Florida has kept the state safer,” said Republican Rep. Jimmie Smith of Inverness. “Enough of the fearmongering.”

Republican Senate President Andy Gardiner said before the House session that the bills were in trouble in his chamber, and he said he doesn’t like the language allowing lawmakers to carry guns on chamber floors.

Neither did House Democrats.

“Why do we need guns in here? Are we afraid that we’re going to need guns to go at each other?” said Democrat Rep. Larry Lee of Port St. Lucie. “It really disturbs me.”

Democrats also argued that college presidents and police chiefs all oppose the guns on campus bill, as well as most students and faculty. They said it would make colleges more dangerous.

But Republicans said it would deter would-be mass shooters who look for gun-free zones to kill people.

“These people who walk into gun-free zones are a lot of things – they’re terrorists, they’re evil, but they’re almost certainly cowards,” said Republican Rep. James Grant of Tampa. “If you sit here on this bill today and you believe that the gun is the defense mechanism, you’ve missed the entire point. The threat of a gun is the defense mechanism.”

Democratic Rep. Dave Kerner of Lake Worth noted that even the bill language that would let lawmakers carry guns on the floor wouldn’t let them openly carry the weapons.

“Imagine us walking around this chamber with guns on our hips, how awkward that would be in a lawmaking setting. Now take that same image and put it in the classroom of your child and think about how frightening that would be,” Kerner said. “That’s what the state of Florida is heading toward.”

“People don’t feel very comfortable when everybody’s toting guns,” he said. “This is the Sunshine State, not the Gunshine State.”

Two other gun bills were sent to Gov. Rick Scott on unanimous votes.

The first (SB 130) would ban recreational use of firearms on residential property in neighborhoods where are there are one or more homes per acre of land. The bill (SB 130) was written to prohibit backyard gun ranges. The bill specifies that property owners can still fire a gun to protect themselves or their property or if there’s a venomous snake in their yard. 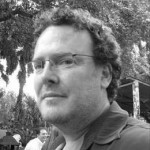