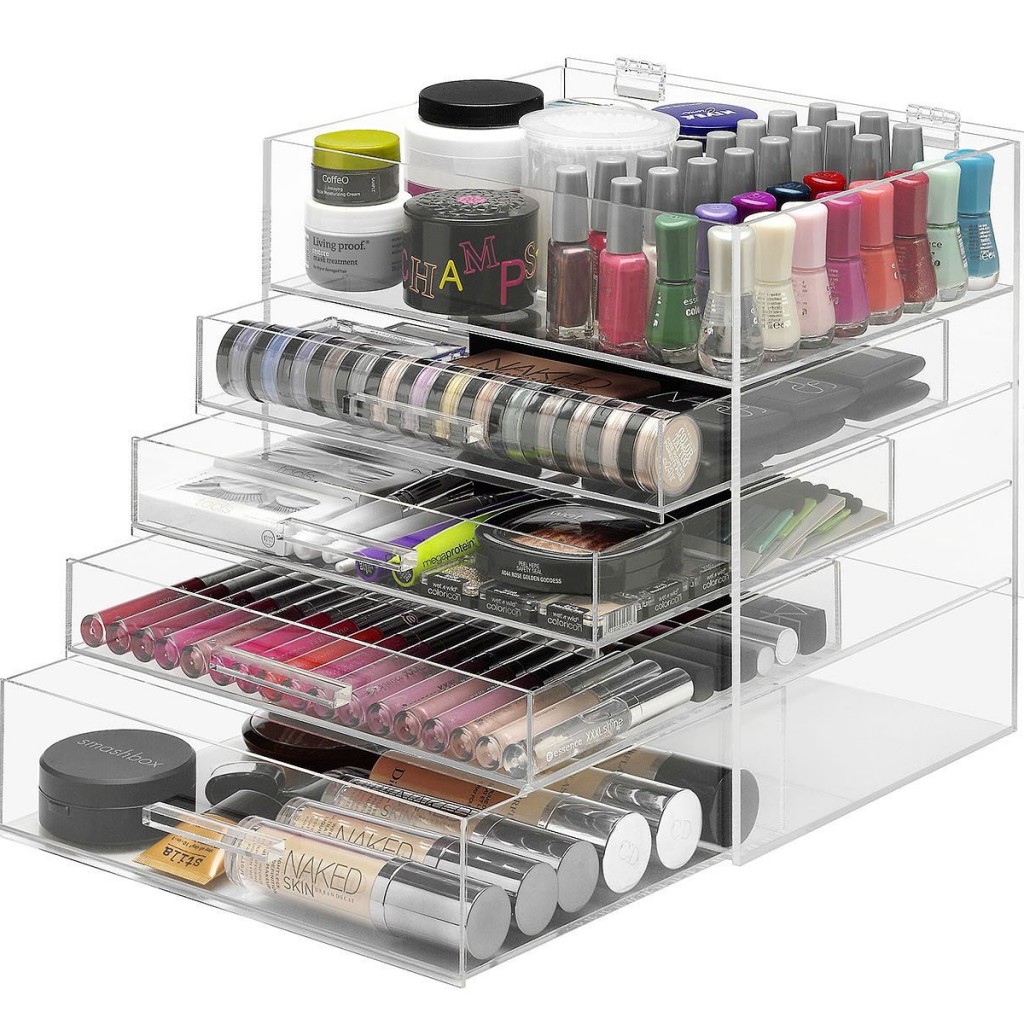 nextMitch Perry Report for 2.11.16 — Carly and Chris bid adieu to the circus