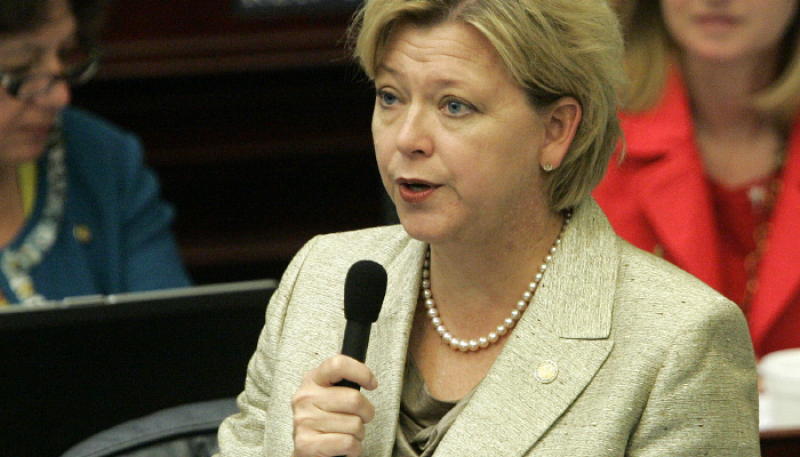 January saw a slight closing of the fundraising gap between Janet Adkins and her major opponent in the race for Nassau County School Superintendent, Kathy Burns.

Adkins raised no January money, though December saw her getting money from JEA Board Chair Tom Petway, former Lieutenant Governor Jeff Kottkamp, and the PAC of Jason Fischer, a current State House candidate from Jacksonville.

With a Libertarian candidate filed, this will be a closed primary, for those interested. Expect Adkins to have all the regional support she could want going forward.