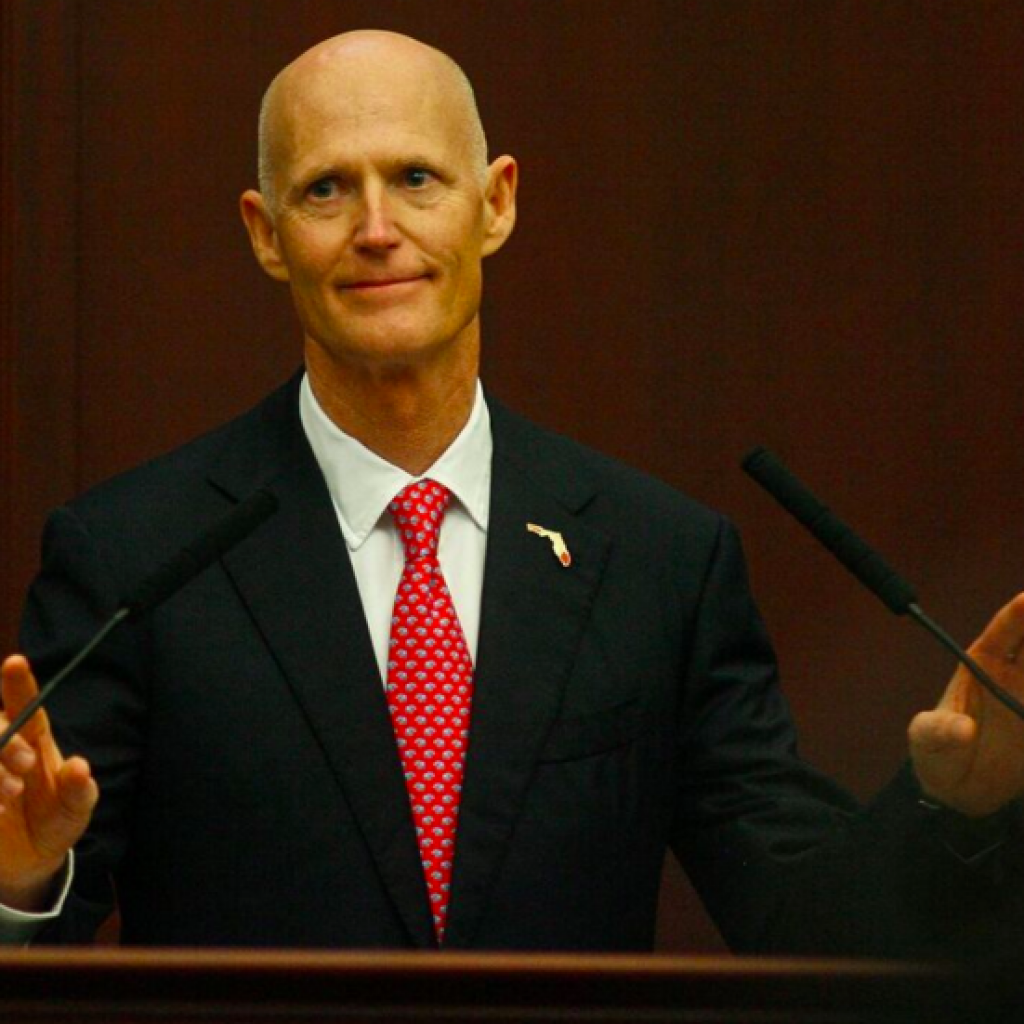 Only two of the 25 applicants aiming to replace outgoing Insurance Commissioner Kevin McCarty answered “yes” to the state’s two pre-screening qualifying questions as of Monday.

Kirk Schmidt, of Jefferson City, Missouri, is president and CFO of an insurance company after having been chief financial examiner for the Missouri Department of Insurance, he said in his application.

Jeffrey Bragg of Palm Harbor retired from the U.S. Department of Treasury in 2014 after serving as head of its Terrorism Risk Insurance Program. He also was in senior management for Zurich Risk Management, according to his application.

Also, absent from the list of applicants are former state Rep. Tom Grady and current state Rep. Bill Hager. Both have been said to be on Gov. Rick Scott‘s short list.

Grady, former interim president of Citizens Property Insurance Corp., is a friend of Scott and a fellow resident of Naples.

He was a one-term GOP member of the Florida House of Representatives in 2008-10 before a stint as Commissioner of Financial Regulation, the state’s top banking regulator. He later led Citizens, the state’s insurer of last resort.

Hager, a Delray Beach Republican, is a former Iowa Insurance Commissioner and current vice chairman of the House Insurance and Banking Subcommittee.

Neither could be immediately reached for comment Monday on whether they plan to apply. The deadline for applications is March 11.

McCarty had long been targeted for removal by Scott, who wanted new leadership in that key office. The 56-year-old announced in January that he was stepping down as insurance commissioner, a post he held since 2003.

His replacement will have to be agreed upon by Scott and the Florida Cabinet: CFO Jeff Atwater, Attorney General Pam Bondi, and Agriculture Commissioner Adam Putnam.

nextTim Bryce: Presidents Day — Could they be elected today?