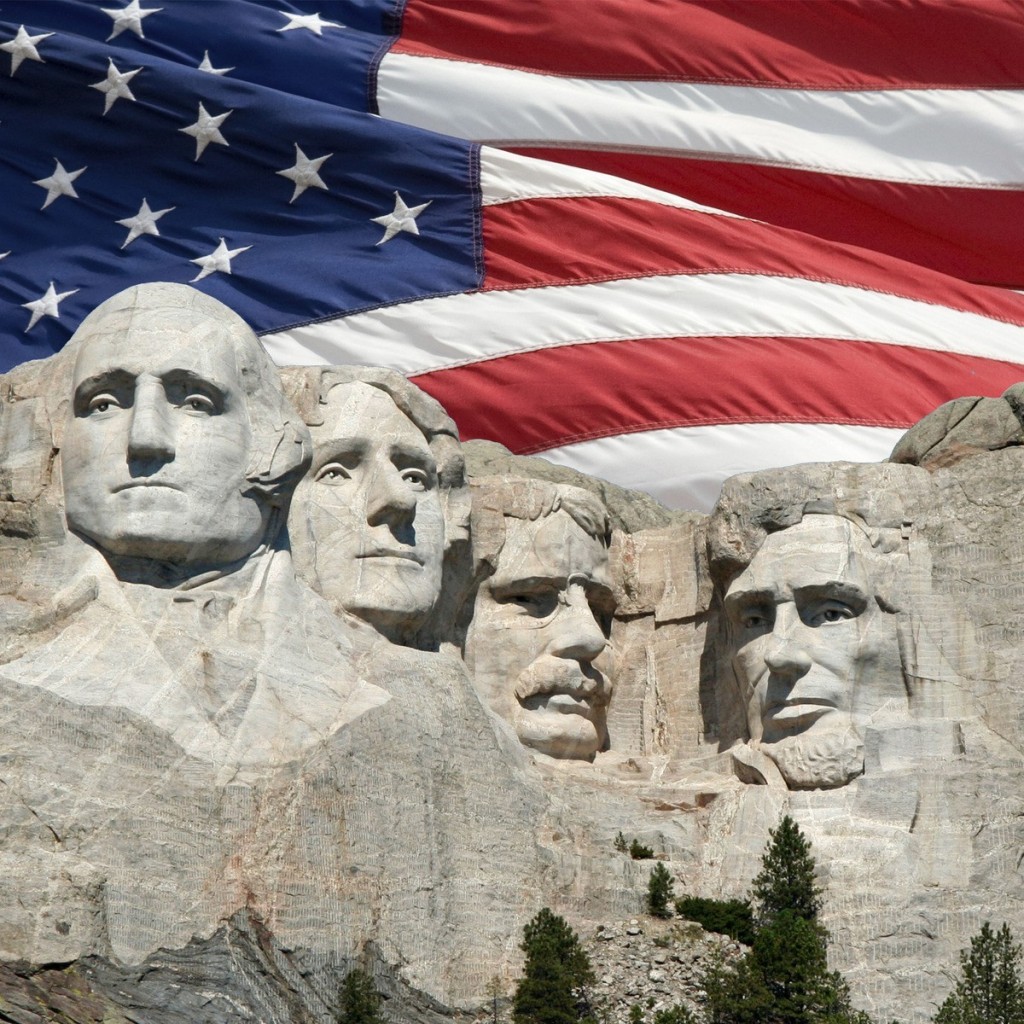 It’s Presidents Day again, a day when the schools and banks are closed, the local, state and federal bureaucracies leave us alone, and everyone else is busy working to pay for it all.

The holiday goes back as far as 1879 and was originally intended to honor George Washington.  This was later amended to include Abraham Lincoln, widely considered the savior of the Union.

Interestingly, it is celebrated on the third Monday of February, which doesn’t coincide with either president’s birthday.  Washington was born on Feb. 22, 1732, in Westmoreland County, Virginia, and Lincoln was born on Feb. 12, 1809, in Hodgenville, Kentucky.

The third Monday was selected as a compromise between the two birthdays.  Because of the selection of the third Monday of February, the day never lands on either president’s exact birthday.

Although it was initially designed to honor Washington, then Lincoln, it was later intended to honor all presidents, yet most people think of it as it pertains to just our first and 16th presidents.

A few years ago, historians were asked if either Washington or Lincoln could win a presidential election today, as well as some of our other famous presidents.  It was agreed the only president who might have a chance was Washington due to his sheer character.

I’m not sure character alone would cut it anymore.

You must remember that Washington was a plantation owner, capable military figure, and even a distiller of whiskey, but he was not an educated man. He was one of the few founding fathers without a college education.

He also owned slaves and had it not been for the money his wife Martha brought with her from a previous marriage, Washington would have likely gone bankrupt.  All of this would have been fodder for the media of today.

Historians rave about Lincoln’s wit and oratory skills, and the strength he demonstrated during our horrific Civil War. However, comedians today would have lampooned his lanky build, mussed clothes, and western voice. “Saturday Night Live” would eat him for lunch.

Teddy Roosevelt would be ridiculed for his squeaky voice. Thomas Jefferson would not be remembered as the principal author of the Declaration of Independence, the Louisiana Purchase, or for sanctioning the Lewis & Clark expedition.  Instead, he would have been exposed for his marital infidelity with one of his slaves, Sally Hemings.

James Madison would not be remembered as the “Father of the Constitution” or the champion of the Bill of Rights, but for allowing the White House and Congress to be burned by the British.  Even FDR, Ronald Reagan, JFK, Ike, and many others would be badly tarnished in today’s political atmosphere.

It’s not that these presidents have changed. What’s changed is our morality and judgment and the power of the media.  True, none of these presidents were perfect, but they somehow managed to accomplish a lot.  Regardless, more than anything else they would be attacked for their character as opposed to their accomplishments.

We should remember this as we go about the process of selecting a new president.

So, what does Presidents Day mean to me?  It’s a reminder we should elect people based on our own perceptions of their capabilities, and not rely on what the media tells us.

Tim Bryce is a freelance writer in the Tampa Bay area of Florida. timbryce.com.