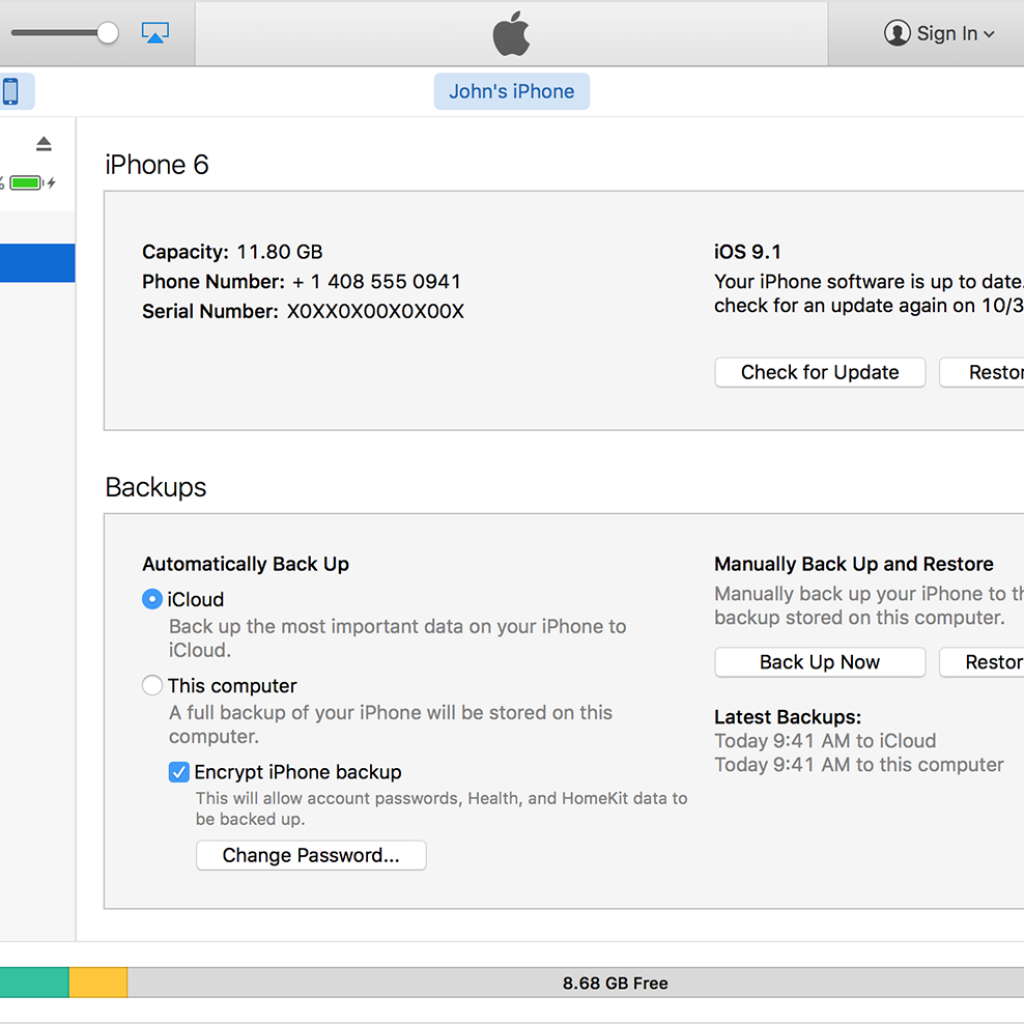 While Donald Trump was throwing a tantrum regarding Apple’s refusal to unlock the San Bernardino shooter’s cellphone, Marco Rubio has taken a more nuanced perspective of the saga.

“Apple is not necessarily wrong here,” the GOP presidential candidate told CNN’s Jake Tapper on Thursday. “This is a complicated issue.”

The tech giant is in a pitched battle with the FBI regarding an iPhone 5c used by Syed Farook, who along with Tashfeek Malik, attacked a recreational center in San Bernadino last December, killing 14 people before being killed themselves in a shootout with police.

The FBI obtained Farook’s phone, and has a warrant to search it hoping to unearth clues about the terrorist attack. The phone, however, is protected by a pass code that the FBI doesn’t know. The agency has asked Apple to help it circumvent the telephone’s security features but has been denied. Earlier this week a federal judge ordered Apple to comply, but the company still refuses.

Apple and Google have promised that the latest versions of their mobile operating systems make it impossible for them to unlock encrypted phones, even when compelled to do so by the government. Now that promise is being challenged in federal court.

Rubio said that opening a “back door” to the iPhone operating system could be found and exploited by criminal groups or even terrorists.

“Simply requiring companies to create back doors is not going to solve the problem, because terrorists will simply continue to use either existing software that doesn’t have back doors, or new software around the world that isn’t subject to U.S. law to have back doors,” he said.

On Wednesday, Apple CEO Tim Cook wrote, “The FBI wants us to make a new version of the iPhone operating system, circumventing several important security features, and install it on an iPhone recovered during the investigation. In the wrong hands, this software — which does not exist today — would have the potential to unlock any iPhone in someone’s physical possession. The FBI may use different words to describe this tool, but make no mistake: Building a version of iOS that bypasses security in this way would undeniably create a back door.”

Cook says the FBI is wrong when they say that the tool could be used only once, on one phone. “Once created, the technique could be used over and over again, on any number of devices.”

“There’s going to have to be a serious coming together between the tech industry and the U.S. government to kind of figure out a way forward on this new challenge that we now face with encryption,” Rubio told CNN.

Compare that response to Trump, who bellowed on Wednesday to “Fox and Friends,” “To think that Apple won’t allow us to get into her cellphone? Who do they think they are? No, we have to open it up.”

Rubio said that Apple can appeal the federal judge’s ruling, but ultimately, he said, “They’ll have to comply.”

Apple has not announced what it will do in response to the court order.