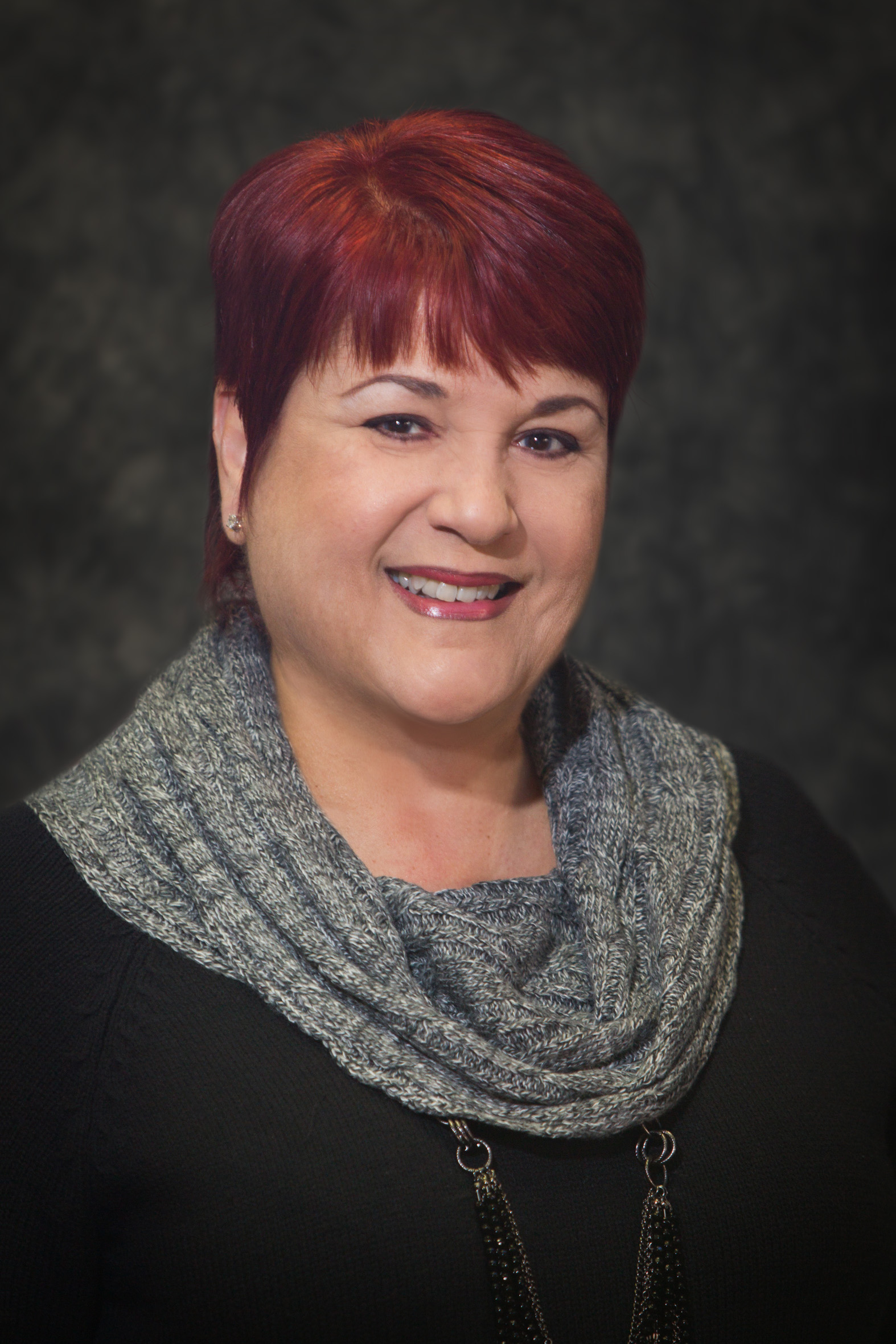 Orange County Mayor Teresa Jacobs has appointed Millie Irizarry as her special assistant in the Office of Public Engagement and Hispanic Affairs, her office announced.

Irizarry’s responsibilities include building awareness of Orange County services to Hispanic communities throughout the county. Irizarry is also charged with finding how Orange County can best deliver services to its diverse population.

“We are thrilled to have Millie on board and she will be an integral part of our team,” Jacobs stated in a news release from her office. “Millie brings with her the experience and sincere commitment to assist our Hispanic citizens with respect, passion and dedication so they can live, work and raise a family in our thriving Orange County community.”

Irizarry is native from Santurce, Puerto Rico, and has more than 28 years of experience in private and nonprofit sectors in Central Florida.

She previously was executive director of Family Haven, a domestic violence shelter. Prior to that, she was chief executive officer of the Latin American Association and was director of donor development for One Blood, formerly known as Florida’s Blood Centers.

She lives in East Orlando and earned her bachelor’s degree from the University of Central Florida.