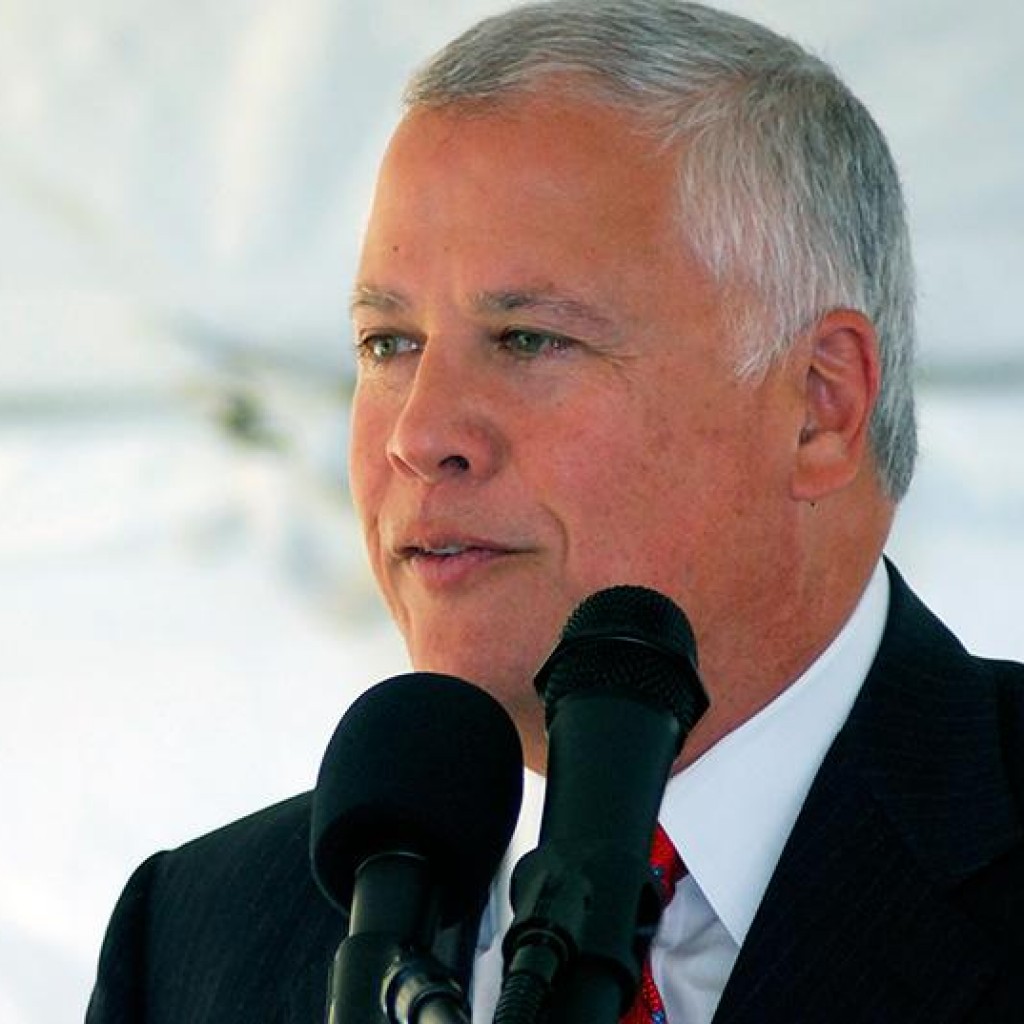 Monday saw the latest entrant in the Florida race for the GOP Senate nomination, Carlos Beruff, visit Jacksonville, and he had no shortage of quotes.

Most notable was his assertion that if he gets a chance to “talk to taxpayers,” he can get “80 percent of the vote across the board.”

When asked whether that was Republican primary voters, or a general election plebiscite, he said  the latter.

Beruff has no shortage of confidence.

Beruff, whose entry in the race seemed late to supporters of the other campaigns, noted that his decision to get in happened “when I realized I was the only person with business experience in the race,” and the others? Politicians.

And one of the realities he deals with: “Taxpayer money is ill-respected in Washington, DC.”

Beruff said he thinks his experience will translate into examples of him bringing the kind of quantifiable, real world reforms the other candidates haven’t. He mentioned:

When asked about his opposition, he dismissed them one by one. Regarding Todd Wilcox, the other political outsider in the race, Beruff said that, as opposed to Wilcox, “I’ve already shown what I can do.”

Regarding Ron DeSantis, who welcomed Beruff to the race with a website charging him with being a Charlie Crist Republican, Beruff was more interested in dismissing the Crist connection claims first.

Describing himself as a “poor Cuban boy who likes to work hard,” Beruff said the website was launched because DeSantis was “threatened.”

Beruff referred to Crist as a “con man” and said, regarding DeSantis’ claims of being the true conservative in the race, that “voters will know I’m a conservative” who can get the “fiscal house in order.”

Beruff was no more complimentary about Carlos Lopez-Cantera, asking the question: “What does the lieutenant governor do?” and saying that Lopez-Cantera proved the theory that “all politicians are looking for a promotion.”

David Jolly is another example of that, Beruff said, only “running because the redistricting makes [re-election to] his seat in Congress difficult.”

“All career politicians are looking for a promotion,” Beruff reiterated.

Beruff’s strategy in the short term: “to work like I’m used to working” and “go all across Florida” trying to “convince people” that he’s the man for the job.

Beruff will not be trying to “convince people” of where to go in the presidential race, where he is “staying on the sidelines.”

When asked questions regarding Northeast Florida and Jacksonville, Beruff was less than specific.

“Jacksonville is a huge economic engine,” Beruff said. “Leave it alone and get government out of the way.”

Beruff expects to visit every part of the state “often” in the coming months. And in that capacity, he will undergo further scrutiny, such as the statement from the Reform Washington PAC’s Ryan Wiggins.

“It’s a good thing Carlos Beruff has millions of dollars; he’s going to need every penny of it to pay his gold plated consultants to run phony ads to cover up his troubled record,” Wiggins wrote.

Beruff, added Wiggins, is no “conservative hero; he’s a political insider, donating thousands to his liberal friends, using his positions for political influence, and [flouting] the law.”

“Beruff fought for Crist, donated to his campaign against Rubio, and even changed parties to support Crist,” Wiggins added, describing Beruff as a “liberal Democrat pretending to be a Republican.”