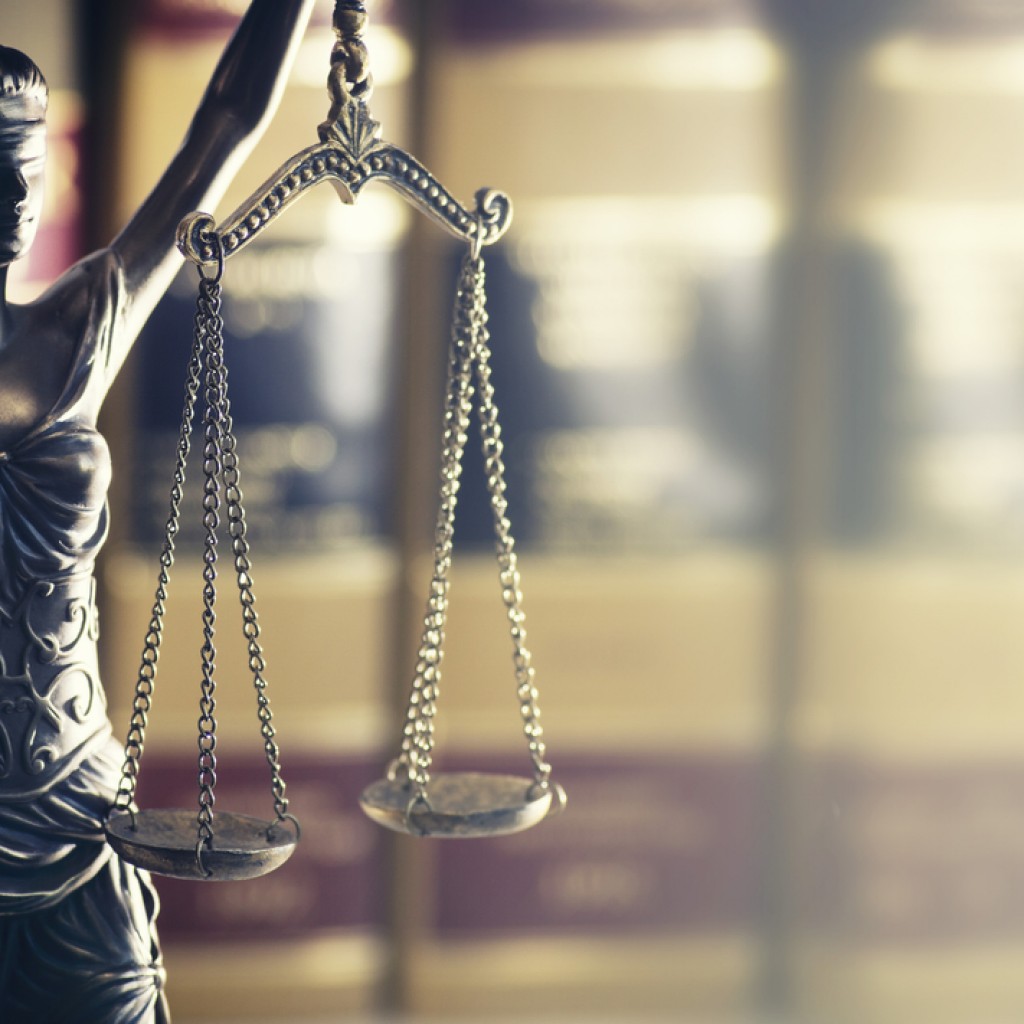 A House initiative to place term limits on state Supreme Court justices and appellate judges was assigned to three committees of reference in the Senate late Tuesday: Judiciary, Ethics & Elections, and Rules.

Under Senate rules, though, “Unless approved by the President, no committee shall meet after the fiftieth (50th) day of a regular session except the Rules Committee.”

Tuesday was the 50th day of the 2016 Legislative Session, which is scheduled concludes March 11.

“It received the same references as the Senate companion, which was not heard in its first committee of reference,” said Katie Betta, spokeswoman for Senate President Andy Gardiner.

“To bring a bill to the Senate floor that was never heard in a Senate Committee requires unanimous consent” of the chamber, she said. That suggests the bill is lifeless.

The House approved the measure (HB 197) on a 76-38 vote. Because imposing term limits on appellate judges and justices requires changing the state constitution, it needed three-fifths of the House, or at least 72 votes. And as Betta said, its companion measure (SB 322) was not heard in the Senate.

The proposal would mean a constitutional amendment that would also have to be approved by 60 percent of voters in the next election.

It would limit district court of appeal judges and state Supreme Court justices to 12 years on the bench, or two six-year terms.

House Democrats have said the bill was a result of Republican displeasure with the state Supreme Court over what the controlling GOP caucus perceives to be overly liberal interpretations of law by most of its justices.

Republicans publicly winced over the court’s ordering that Florida’s congressional and state Senate districts had to be redrawn, saying GOP legislative leaders had unconstitutionally gerrymandered them to favor Republicans.

Appellate judges now can serve virtually unlimited six-year terms, after appointment by the governor, until mandatory retirement at age 70.

Such judges must stand every six years for yes-or-no “merit retention votes” that no judge has lost since the system began in the 1970s.

No other state has imposed term limits on its appellate-level judges, according to the National Conference of State Legislatures.