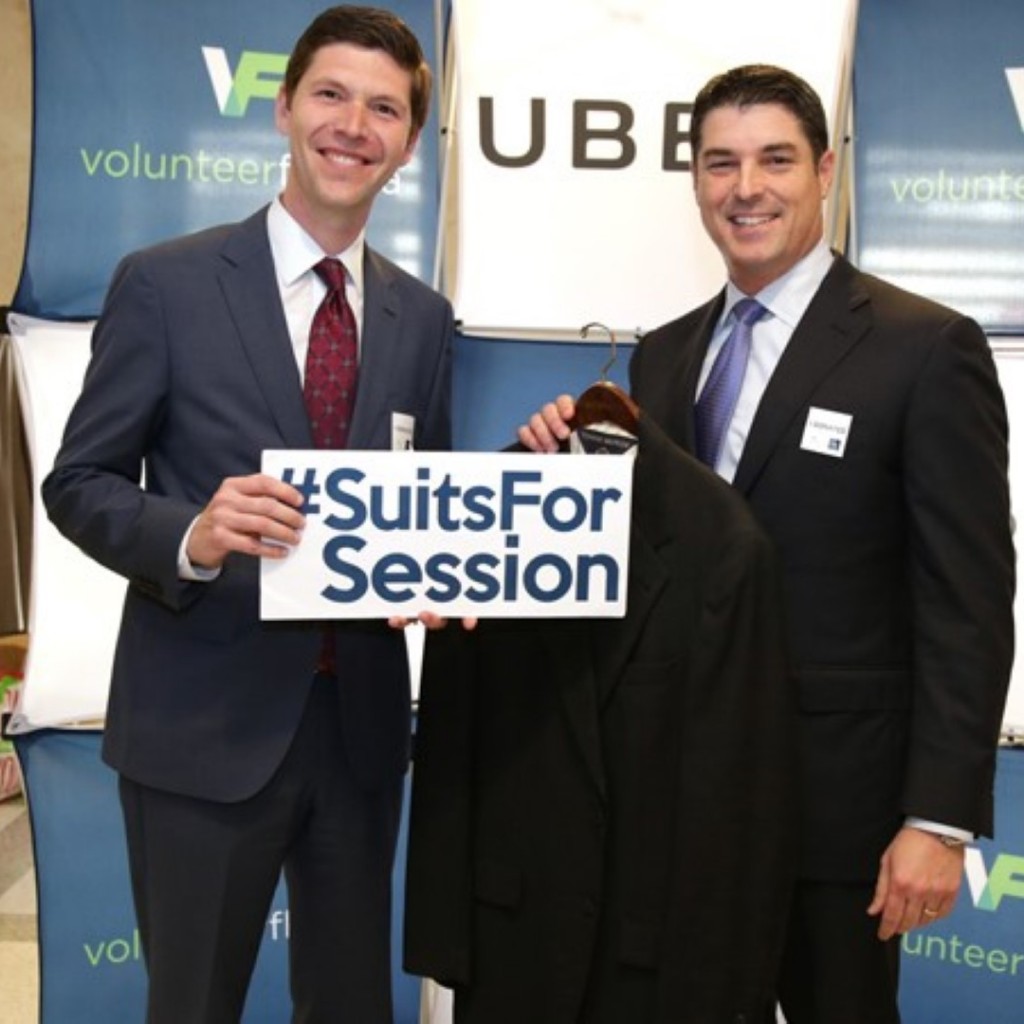 In the first-ever #SuitsForSession, Volunteer Florida and Uber collected 4,023 donations Tuesday at both the Capitol and by Uber drivers picking up items across the county free of charge.

Through the project, which asked for donations of gently used, high-quality clothing, volunteers collected 2,751 items for women, 851 articles of men’s clothing and 421 shoes, belts and other items. Uber drivers brought in 10 bags through requests in its ride-sharing app.

Items collected will be distributed to a number of organizations helping job seekers prepare for employment: Dress For Success Tallahassee, the Goodwill Prosperity Center, and the Florida Department of Education’s Division of Blind Services.

“The people of Tallahassee matched these donations by bringing and sending in their own,” Spellman added. “We are grateful for our partnership with Uber, which made it possible for so many people to give.”

“We are proud to have played a part in making the donation of items easy and convenient for Uber users,” Gore said.

Grace Grindler, chairwoman of the Dress for Success Tallahassee Board of Directors, said the overwhelming outpouring of donations will “empower so many economically disadvantaged women attain and retain employment to better their family’s lives with the donated professional attire.”

previousViewer's Guide: GOP debate about Donald Trump vs. everyone else