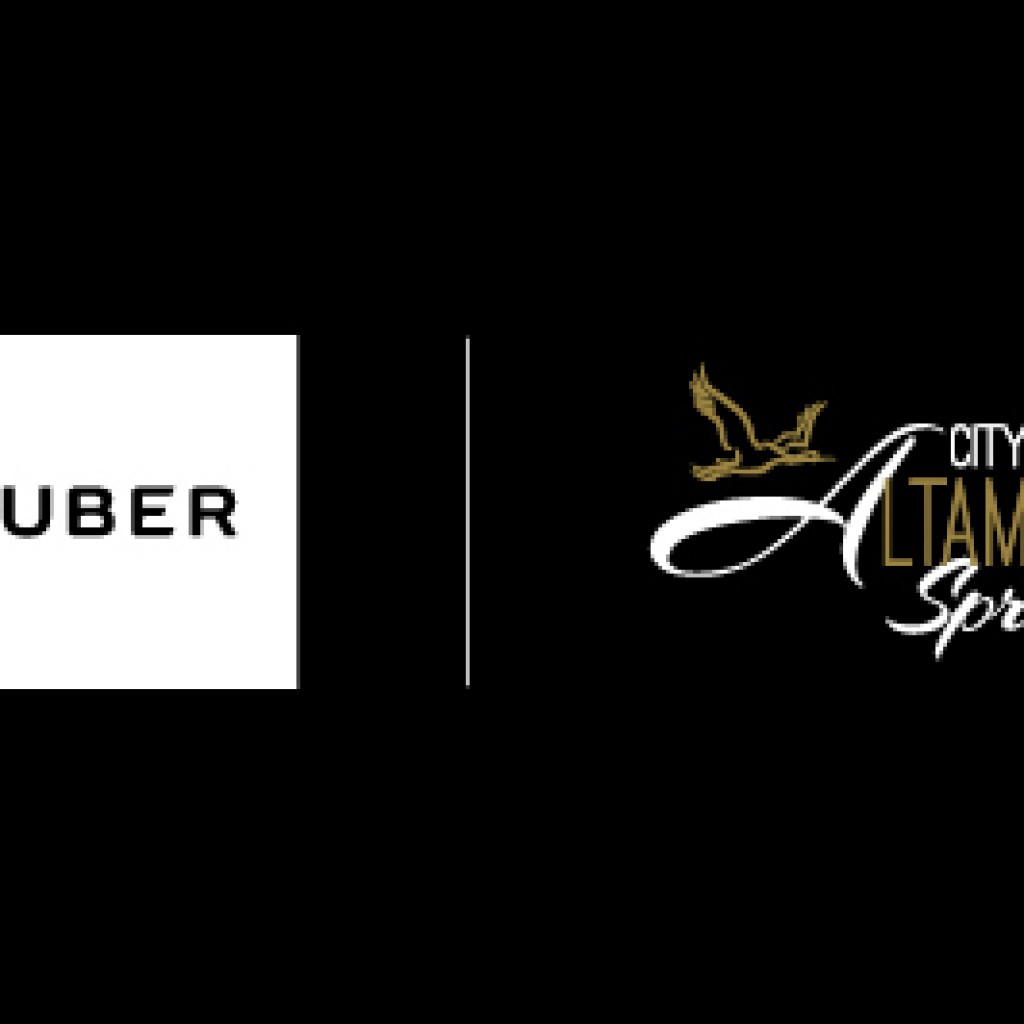 Uber and the Orlando suburb of Altamonte Springs have signed a first-of-its-kind deal that will have the city subsidize rides anywhere in the city, especially to and from the SunRail station.

The Seminole County city and the ride-share company announced the one-year pilot project Friday in which riders can receive 20 percent discounts on any rides beginning and ending in Altamonte Springs, and 25 percent if they begin or end at the city’s SunRail station.

Uber officials said it was the first program like it anywhere in the country. Uber has deals with other cities and counties to subsidize rides under certain conditions. But Altamonte Springs will be the first with no restrictions, as long as the ride stays within the city.

The program will begin March 21.

“Uber has become a key part of meeting the transportation needs of many individuals,” City Manager Frank Martz stated. “Our goal is to evaluate the impact that ride-hailing and technology can have on our overall mobility plan – getting people to work, school and our local businesses as we continue to grow and innovate as a city.”

It’s a one year pilot and the city has authorized up to $500,000 to subsidize the rides. If it works well, the city could put the program out for competitive bids next year.

Discussions for the project started as city officials mulled ways to increase interest in its relatively-isolated SunRail station.

Mayor Pat Bates called the program “a step the City can take toward helping SunRail be more successful in the short-term and in the long-term. SunRail ridership is struggling and the time is now to act. In the process, we can learn more about this emerging technology option as a tool for other cities to explore for first-mile/last-mile access to regional rail.”

The idea expanded to include all of the city.

City officials said they hope the program will:

Uber will create and monitor a geofence around the Altamonte Springs city limits that will capture and discount all qualifying trips. By entering promo code ‘ALTAMONTE’ and requesting trips through the Altamonte option within the Uber app, riders will automatically receive the discount.

“By offering safe, reliable transportation and increasing convenience, this public-private partnership will open up more opportunities for businesses and the community,” Christine Mitchell, General Manager for Uber stated.