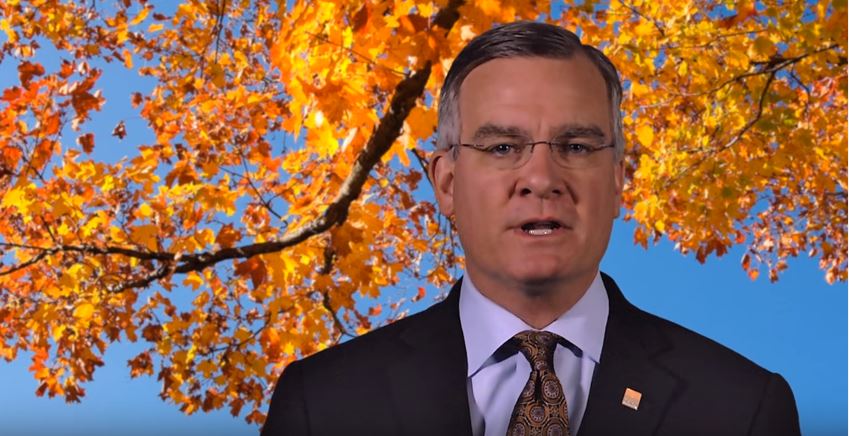 Don’t count out Surgeon General John Armstrong quite yet.

But, Gardiner said, that’s still a big if.

“I’m not sure we’re there yet,” said Gardiner. “We are not whipping. For me, it’s more of a procedural (question). If we bring him up, what’s the sense of the Senate.”

Armstrong’s confirmation has been an uphill battle. His leadership has been criticized, and lawmakers have questioned the state’s growing rate of HIV/AIDs and the slow implementation of the state’s medical marijuana law.