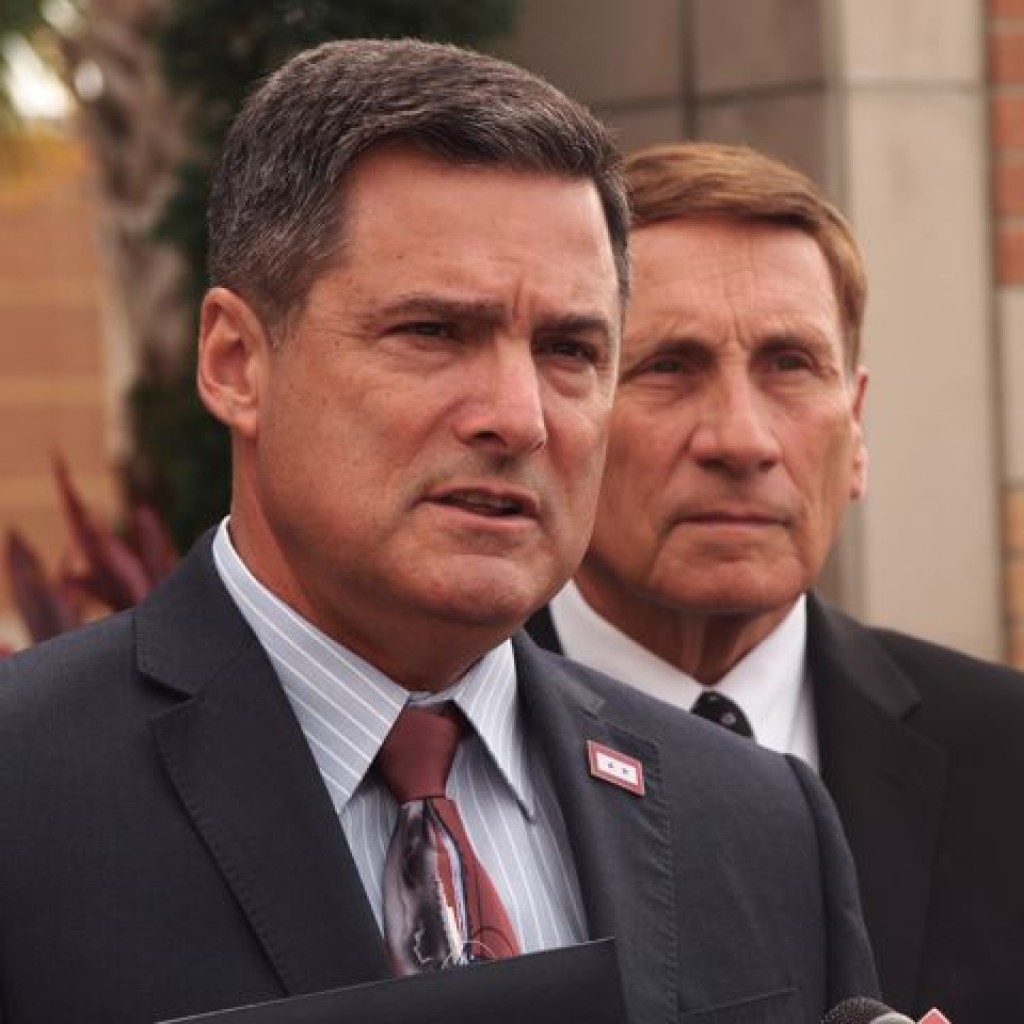 U.S. Rep. John Mica announced Wednesday that his deal to transfer a closed U.S. Veterans Affairs nursing home to Florida has been completed, with his bill rocketing through both houses and getting President Barack Obama‘s signature in less than a month.

The home, part of the old Baldwin Park VA medical services complex in Winter Park, has been replaced by a new one at the new U.S. Veterans Affairs Medical Center at Lake Nona in south Orlando.

But while home and most of the rest of the Baldwin Park VA complex are still being used, repurposed for outpatient, veterans medical clinic needs, Mica, state and federal VA officials saw the 120-bed domiciliary as still practical to serve Central Florida’s burgeoning veterans’ community as a long-term care residence.

“This is a special day for veterans of Central Florida,” said Mica, a Republican from Winter Park. “With the cooperations of senators like Sen. [Johnny] Isakson from Georgia, who heads up Veterans Affairs in the Senate, and with the president of the United States, who has signed the legislation, we have actually in record time transferred this 120-bed facility to the state of Florida.”

That may have been the easy part, though.

For the home to become the eighth in the state’s Department of Veterans’ Affairs network of veterans nursing homes, and the first in the Orlando area, plans must still be developed and money must be found.

It’s likely that it will take more than another year before the center is approved by state officials, funded, renovated and opened, cautioned Mike Prendergast, executive director of the Florida Department of Veterans’ Affairs. That will start, he said, when he hopes to take the matter to the Florida Cabinet at the end of March. Then it will need an appropriation from the Florida Legislature, next year.

He offered no timetables or budget estimates. He said for planning purposes, he would estimate the facility would need a staff of 150 full-time-equivalent employees.

Still, Prendergast was entirely pleased, and called it a historic day for Florida veterans.

“It will serve an unmet need for veterans for generations to come,” he said.

previousActually, Marco, you don't get to drop out