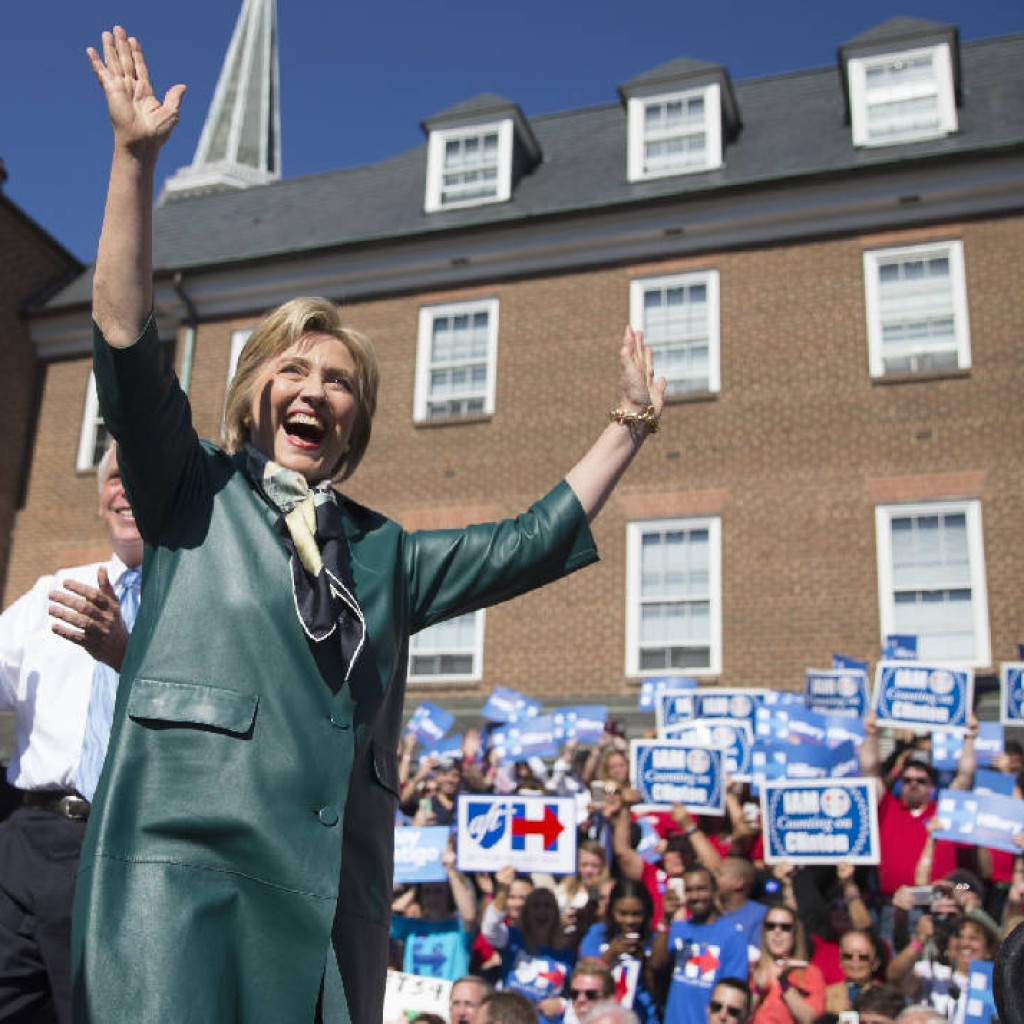 Throughout Florida, the Hillary Clinton campaign plans debate watch parties Wednesday night, ahead of what is expected to be a resounding victory Tuesday.

“Hillary for Florida supporters will host more than ten GOTV events and watch parties in field offices, restaurants, and homes across the Sunshine State for the Univision Democratic presidential debate in Miami, Florida. Clinton supporters will discuss how Clinton will break down the barriers that hold Americans back as president and cheer her on ahead of the Florida Democratic primary on March 15,” says the release.

The Hillary for Florida Gainesville Phone Bank has festivities starting at 8:00 at its office: 1731 NW 6th St Ste C, where phonebanking will happen.

The Hammered Lamb, on North Orange Avenue, hosts the Orlando Watch Party, as does Waterworks in Tallahassee. The Pompano Beach party, meanwhile, is at the Hillary for Florida Pompano Beach Office, at 50 NE 26th Ave, Pompano Beach, Florida 33062. All of these events start at 8.