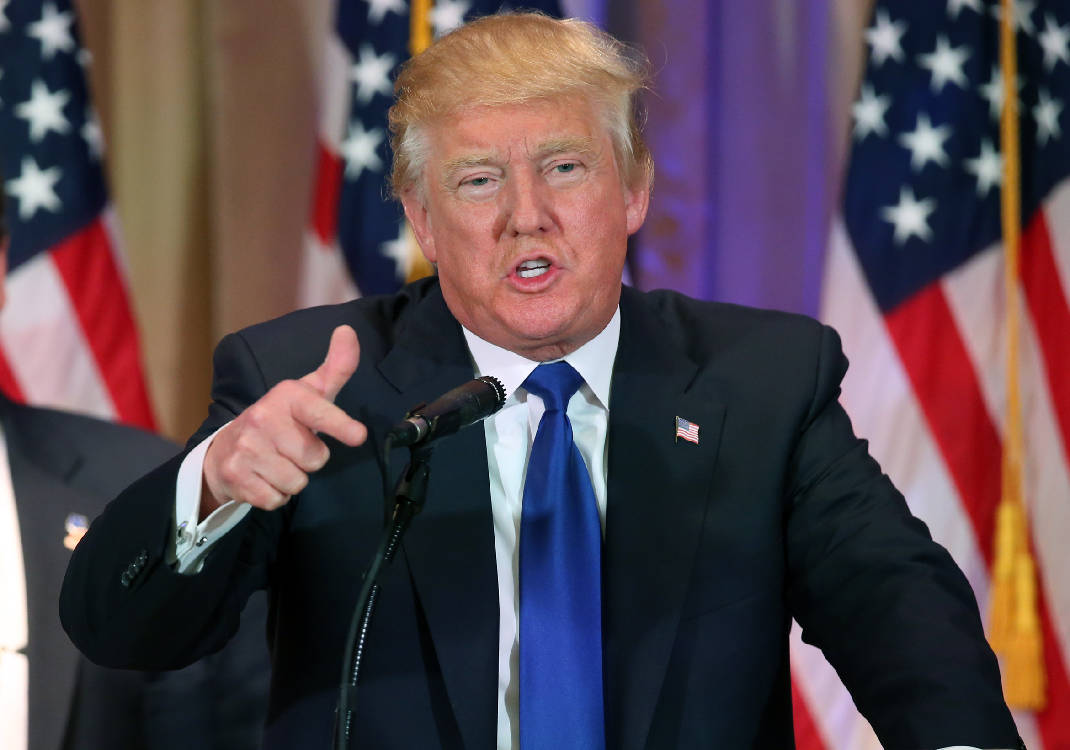 A new Donald Trump ad is hitting Marco Rubio for his relationships with two controversial allies.

Trump tweeted out the advertisement on Wednesday afternoon. The 30-second video features pictures of Rubio with former Ralph Arza and David Rivera. Both men have been shrouded in controversy, but Rubio has remained friends with them.

Arza resigned from the Florida House in 2006 after using a racial slur; while Rivera has faced several ethical issues over the years.

According to Tampa Bay Times, Azra has campaigned with Rubio and Rivera has been spotted at several events with the Florida Republican

Rubio trails Trump in the polls in Florida. The winner-take-all Republican primary is Tuesday.

Keep lightweight Marco and his friends out of the White House. #MakeAmericaGreatAgain #Trump2016 pic.twitter.com/hNkkRx66Hc