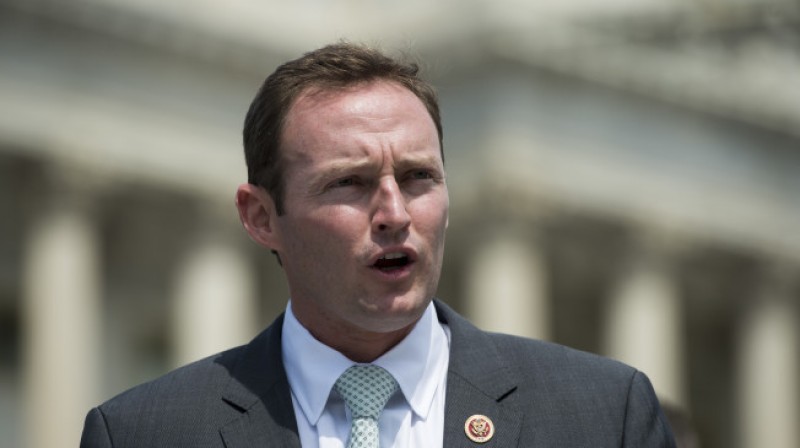 The United Brotherhood of Carpenters Florida Regional Council  endorsed Murphy’s bid for the seat left vacant by Marco Rubio. It’s betting on the Palm Beach congressman’s moderate approach to the issues and less combative personal style compared to Grayson, a natural ally of labor, according to many observers.

The union’s political director, Tim Mitcheltree, said Murphy is labor’s best bet when it comes to watching out for the middle class.

“Spend just five minutes with Patrick Murphy and you know what his top priorities are – making sure that Florida’s middle class and America’s middle class grow and succeed in the 21st century,”  Mitcheltree said. “Time and again, Patrick has proven that he will stand up for hardworking middle-class families, and we are excited to support him.”

Murphy has picked up a good deal of traditionally left-leaning union support in recent days.

The Jupiter congressman – first elected in a 2012 shootout against controversial conservative Iraq War veteran Allen West – has scooped up endorsements from AFSCME, Florida’s branch of the notorious Teamsters Union, and LIUNA, as well as the state’s largest machinists and ironworkers guilds.

“Floridians are ready for new leadership that is laser-focused on strengthening our middle class and protecting workers. In the U.S. Senate, I will continue fighting every day for hardworking Florida families,” Murphy said in accepting the endorsement.

President Barack Obama and Vice President Joe Biden also took the unusual step of endorsing in a Democratic primary last month, coming out for Murphy in a race he has said is largely defined by differences of tone and style rather than policy positions.

The Grayson campaign, for its part, circulated a story over the weekend claiming the party establishment has “gone mad” amid a 2016 cycle that has featured Democratic backbiting against the likes of Vermont Sen. Bernie Sanders and other left-leaning Dems.