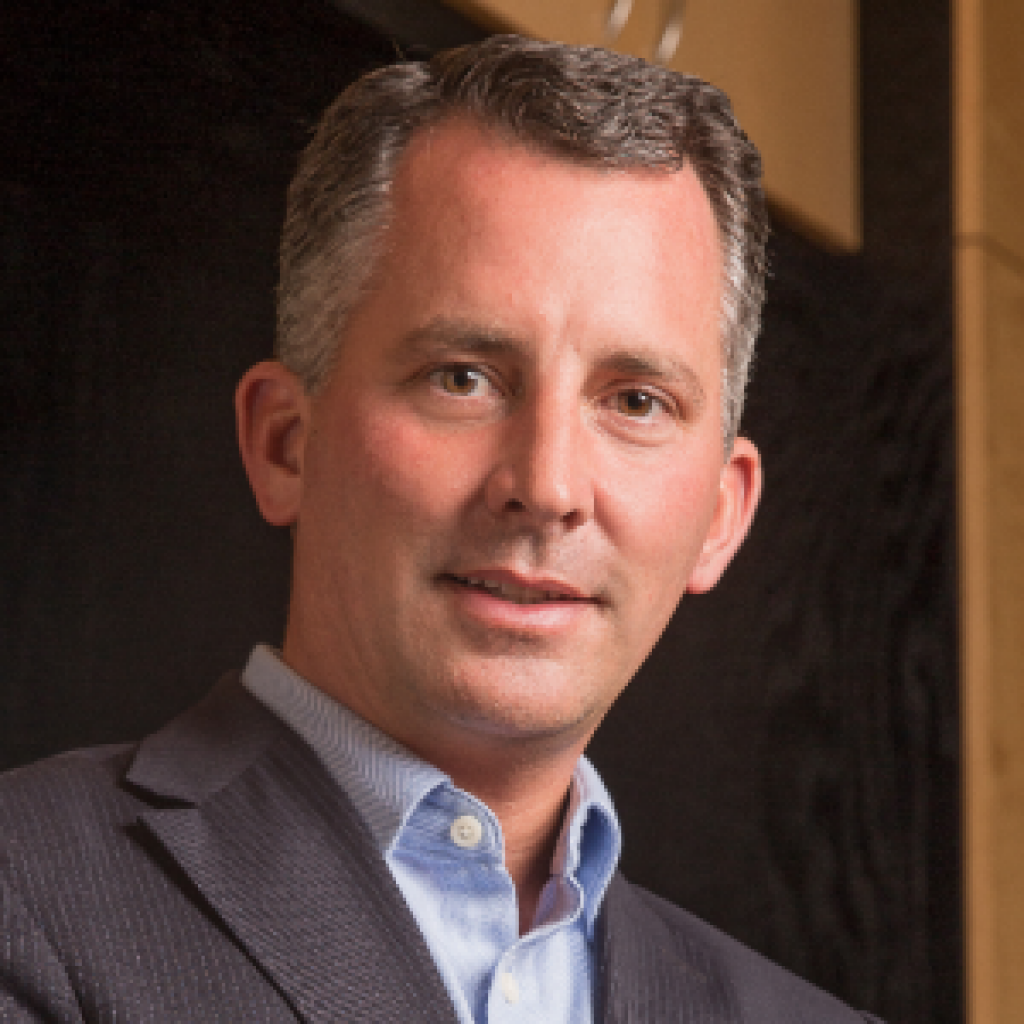 Three months after David Jolly said Donald Trump should end his candidacy for president because he advocated a temporary ban on Muslims entering the U.S., the U.S. Representative and U.S. Senate candidate now says he’s open to supporting the New York City real estate mogul if he captures the nomination.
“I still have the very same grave reservations about many of his positions,” Jolly said Saturday night in St. Petersburg, where he hosted the Pinellas County Republican Party Lincoln Day dinner. “But I am also somebody who believes that the national party shouldn’t be tinkering with the popular vote. And somebody’s going to win this fair and square. And if it is Donald Trump, then I’ll look at Donald Trump’s platform and figure out what I’m going to personally do, going forward. “
In South Florida on Saturday night, Lt. Gov. and fellow Senate candidate Carlos Lopez-Cantera said he probably won’t back Trump if he’s the GOP presidential nominee. “I don’t think I could,” Lopez-Cantera told The Wall Street Journal. He refused to elaborate.
Jolly’s metamorphosis on Trump was first made evident three weeks ago after his candidate, Jeb Bush, dropped out of the race.
“Republican voters are expressing some pretty strong opinions and I think it’s important that we listen to them,” Jolly told Florida Politics on Feb. 21. Jolly also sort of compared himself and his campaign to Trump’s at the time, saying, “I remain confident that we win this fight by focusing on mainstream economic principals. A strong national security policy and frankly, appealing with a fresh voice to many of the same people looking at Donald Trump right now.”
With increasing talk of a brokered or contested political convention taking place in Cleveland in July, Jolly said Saturday, “I’m not going to be part of the national party trying to engineer who our nominee is. If someone wins it fair and square, they win it fair and square.
“My preference is that we’d still be led by the delegates from the bottom up, not from the party elders top down. So let’s see what happens Tuesday.”
Pasco County-based U.S. Rep. Gus Bilirakis also wanted it known that he’s not in support of any GOP wise men wrestling the nomination away from Trump.
“Nobody is going to pick our nominee,” he told the audience. “We’re going to pick our nominee.”
As far as Jolly’s own race, he said he’s close to announcing when the first of two upcoming debates with Alan Grayson will take place. He said the Orlando-area Democratic congressman and U.S. Senate hopeful contacted him initially about going out on the road as the two front-runners in the Senate race to debate. There have since been subsequent polls released since then that show that Patrick Murphy is now leading in some of those Democratic polls.
“Boy, that’s unusual,” Jolly said he initially thought when Grayson proposed that the two ignore the rest of the field and engage in several one-on-one encounters to attract interest in the contest. “The more we talked about it, I thought, it’s the right way to do it. Let’s have four statewide debates on policy.”

Jolly said media outlets in Tampa and Orlando have committed to sponsoring the first two debates, and that times and dates should be announced soon.