Will Florida continue its 50-year streak of choosing the GOP nominee? 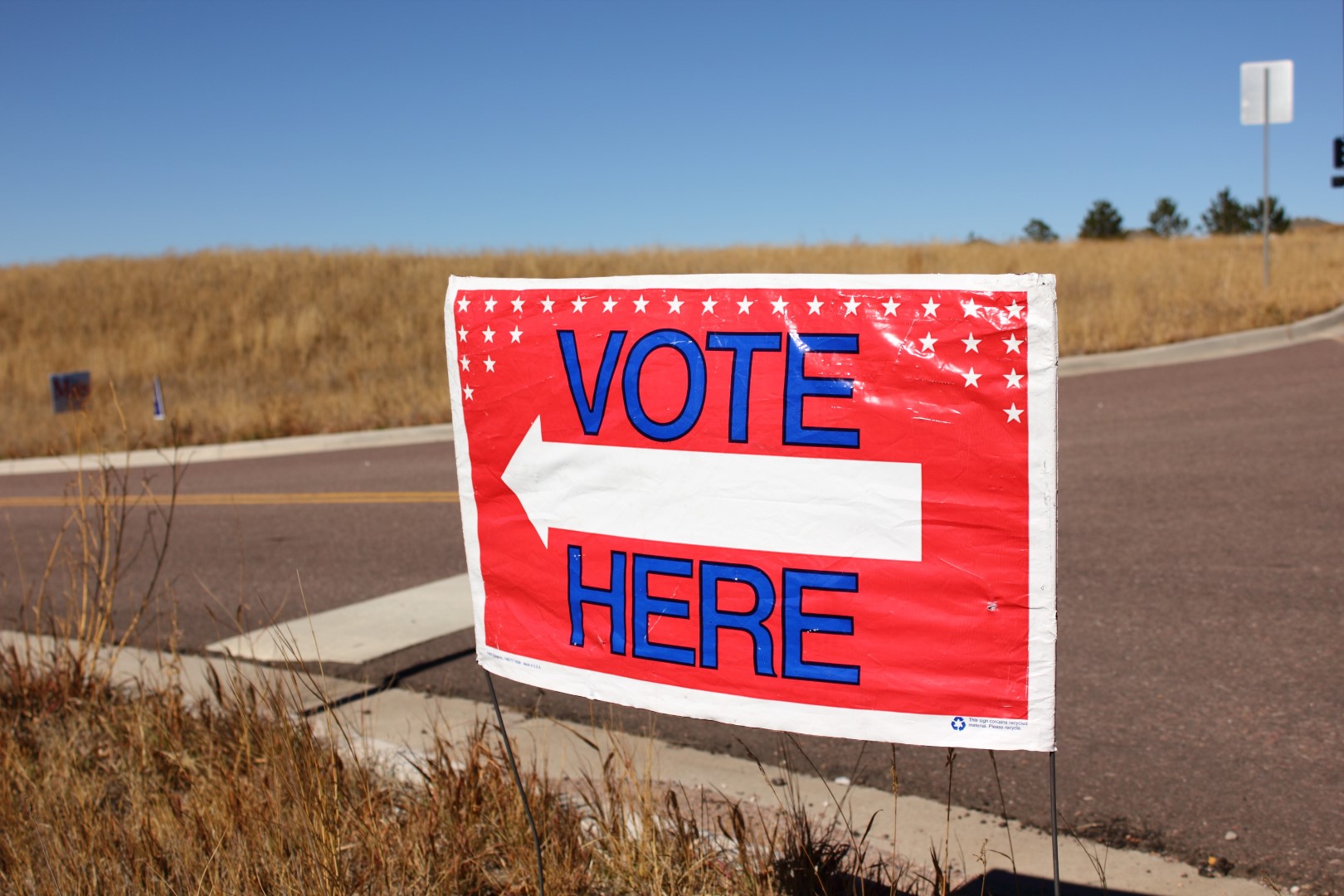 If history is any indication, Florida is poised in 2016 to continue its long-running streak as the state which chooses the Republican Party nominee.

Crunching the numbers, a Smart Politics analysis found Florida is one of just three states that backed the eventual Republican nominee in every presidential election cycle since 1956. The other two are Illinois and Kentucky. States voting on “Super Tuesday redux” are in the Midwest (Illinois, Missouri, Ohio) and South (Florida, North Carolina).

Once the dust settles, a clearer picture will emerge whether Donald Trump will have a majority of delegates under his belt when he arrives this July at the Republican National Convention in Cleveland.

As for the three Midwest states, no single candidate has a clear-cut advantage; Trump is holding a double-digit lead in both the Tar Heel and Sunshine States.

Throughout the modern political era – nearly five decades – Florida has become as close to a bellwether as possible for the Republican Party.

In reaching this conclusion, Smart Politics examined decades of Republican Party presidential primary results in states where primaries or presidential preference caucus votes were not held in a given cycle, looked at convention delegate votes. Since 1956, Only three states – including Florida – have chosen the Republican nominee each cycle.

In 1960, Richard Nixon ran uncontested in Florida; in the next two primaries most of the delegates were unpledged. That changed in 1964, when 32 of Florida’s 34 delegates backed Barry Goldwater. Four years later, 32 delegates backed Nixon; one each for Nelson Rockefeller and Ronald Reagan.

Ever since 1968, Florida has played a considerable role in the Republican Party primary calendar, casting ballots on the second Tuesday in March. Two exceptions were 2008 and 2012, where primaries took place in January.