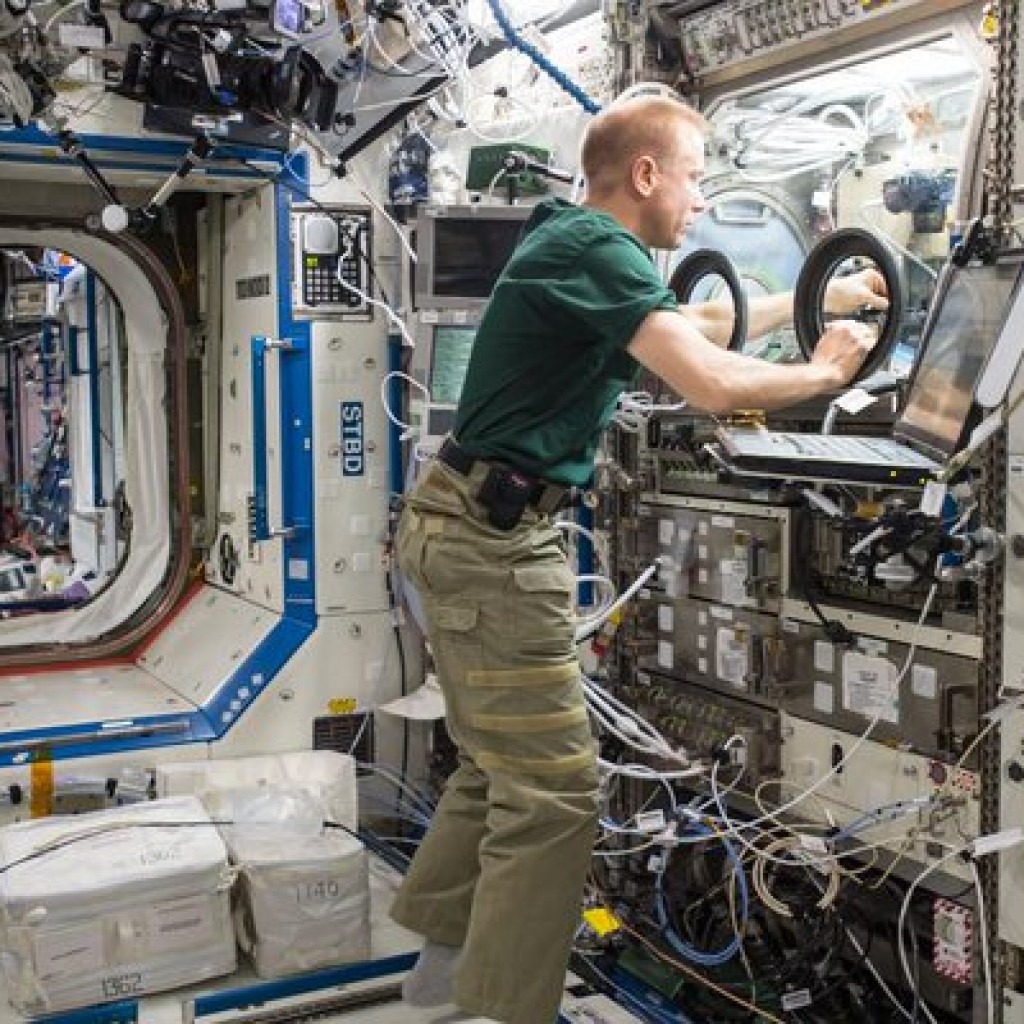 An Atlas V rocket is set to blast off from Cape Canaveral next Tuesday with a capsule full of supplies, equipment and research materials for the International Space Station including an experiment that will set a fire inside the capsule.

The Orbital ATK Cygnus capsule atop the Atlas V will carry almost 7,500 pounds up. It’s the first space station resupply mission since Orbital ATK sent a load up in early December.

The OA-6 mission is set to launch at 11:02 p.m. March 22, from Cape Canaveral Air Force Station. Though numbered six, it’s actually Orbital’s fifth resupply mission to the space station because OA-4 blew up on the launchpad in Wallops Island, Va., in October 2014.

As a result of that failure, Orbital ATK moved its next two missions, including this one, to Cape Canaveral to put the company’s Cygnus spacecraft atop United Launch Alliance Atlas V rockets while the company reworks its own rocket. The Antares should be ready to resume launches from Virginia for Orbital ATK’s next mission, this summer, so this could be the last time for a while that Floridians might witness one of the company’s launches.

Last week NASA highlighted five science experiments that will be going up on the Cygnus, including exploration of the in-space possibilities a new, powerful 3-D printer; a study of gecko-like adhesives; a study of regolith dust in microgravity; and equipment to study meteors falling to Earth. For the meteor project, scientists are hoping the third time is the charm.

And there will be the fire.

The Cygnus spacecraft is not designed to come back to Earth. Typically, space station astronauts fill it with garbage and the capsule burns up on re-entry into Earth’s atmosphere. So it’s expendable.

This time, a research team from NASA’s John Glenn Research Center in Cleveland wants to use the doomed spacecraft to help develop in-space fire prevention and suppression systems. Though there have been numerous small, carefully contained fire experiments in space, there hasn’t been anything that would study how out-of-control flame reacts in microgravity. Therefore, NASA safety experts are limited in designing systems and protocols to deal with the possibilities of fire aboard a crewed space vessel.

So when the Cygnus is safely away from the space station, NASA intends to torch a 1-meter-long composite material made of cotton and fiberglass, and carefully watch what happens with cameras and sensors. The burn should last an hour or less.

“This will be central to try to answer the questions of: How large does the fire get? How rapidly does it spread? How long does it take to get to the point where it would be really hazardous to the crew?” Gary Ruff, co-investigator for the project, code-named “Saffire,” said during a news briefing Tuesday.

The Cygnus still will have space station trash, too, but it’ll be packed so it won’t be in the way of the fire experiment.

Similar fire experiments will be tried on Cygnus capsules during the next two Orbital ATK resupply missions as well.

The meteor study experiment, being run by the Southwest Research Institute in Texas and Japan’s Planetary Exploration Research Center, has been unlucky so far.

The project will use a camera with special lenses and other adaptations mounted in a window in the space station to shoot stills and video of meteors heading toward the Earth. The equipment will provide researchers the ability to break down the color spectra so they can determine the chemical makeups of the incoming debris.

The camera also could be used to check on falling satellites and other items.

About the bad luck though: The first time the scientists tried to send the equipment up, it was put on board the AO-4 mission Cygnus capsule that was on top of the Orbital ATK Antares rocket that blew up in 2014. All was lost.

The second time the scientists tried to send the equipment up, it was stowed in a the CR-7 mission SpaceX Dragon capsule atop a Falcon 9. That rocket blew up too, shortly after launching last June. All was lost again.

Michael Fortenberry, principal investigator for project dubbed “Meteor” at Southwest Research Institute, told the press briefing that he did not have any financial information on what that cost.