Ben Pollara: A Democrat’s unsolicited advice for the GOP that created Donald Trump 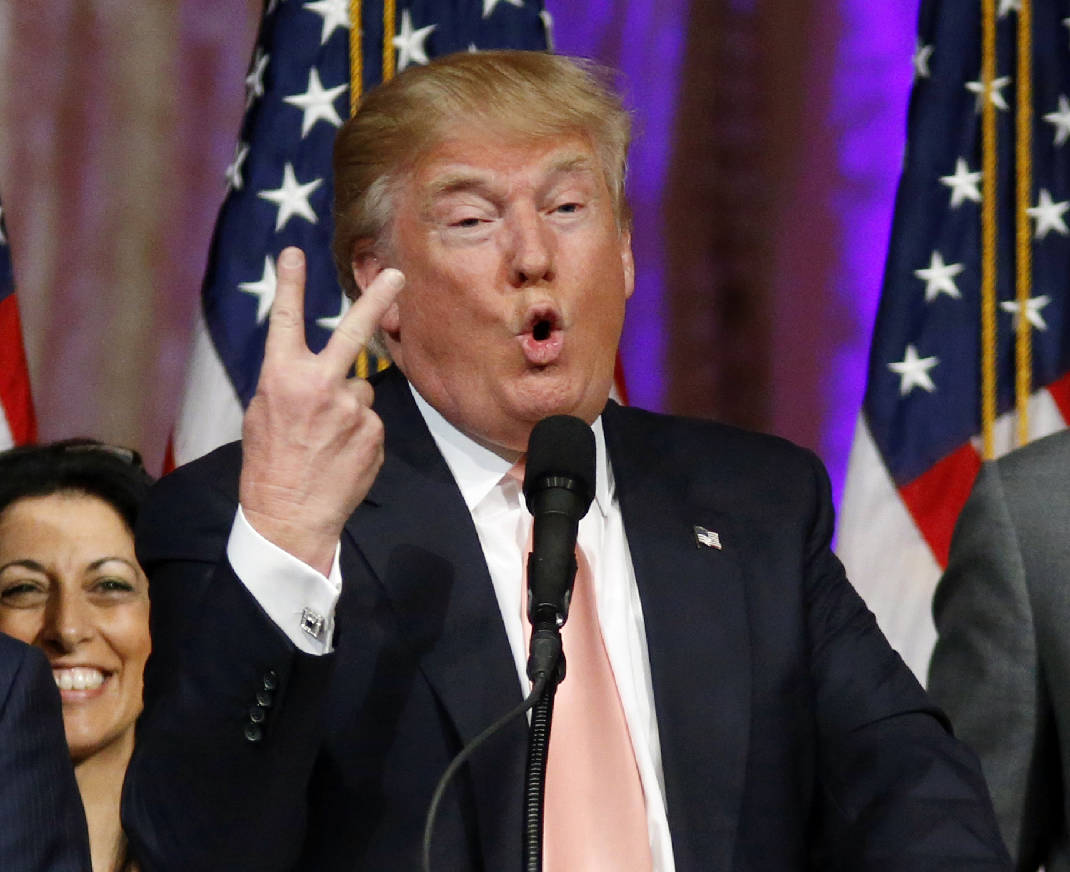 What is more appealing for Democrats like me? Donald Trump as the Republican nominee, or a fractured convention that produces a nominee who received no Republican primary votes, like Paul Ryan?

Honestly, both sound pretty good and likely to culminate in a Hillary Clinton presidency. But it’s not up to Democrats like me, and the questions Republicans should be asking themselves have more serious consequences for both their party and our system of governance.

Beyond my partisanship, I hold a core belief in the essential function of the two-party system and the imperfect, yet better than the alternatives, manner in which it maintains the values of our republican democracy.

Assuming Trump enters Cleveland with a plurality but not majority of delegates, to deny him the nomination would shatter the Republican Party for a decade to come, and with it the two-party system that balances the most extreme tendencies of American political ideology.

The media reacted with shock at Trump’s assertion that a brokered convention that denied him the nomination would lead to rioting. Trump has said many outrageous things, many of them without basis in fact. This was not one of them.

Just as Vietnam and Civil Rights nearly tore apart the Democratic Party in 1968, denying Trump the nomination through Byzantine delegate rules would succeed in doing the same to the Grand Old Party.

The party of Lincoln must come to terms with the reality that it now holds that moniker by historical fact only. The Republican Party has, by virtue of a political strategy to build a winning national coalition post-New Deal, become the party of Richard Nixon, Ronald Reagan, and yes, Donald Trump.

To survive, Republicans must face down that which they have wrought through two generations of “dog whistle” racism and us-vs-them fearmongering that, until recently, served the cynical corporatists and political elites in the party quite well.

The Southern Strategy and the rise of fundamentalist religious extremism paved the way for the K Street Project and 20 of 28 years of Republican White House occupancy; the Tea Party and Birtherism gave rise to the Koch-era and hegemony of the legislative branch in D.C. and most state capitols.

But the craven decisions that led to these triumphs are causing the Republican Party to collapse under the weight of its own base. What fueled government shutdowns over previously benign issues like raising the debt ceiling and funding Planned Parenthood (and the ultimate ouster of John Boehner as Speaker of the House) is precisely what is fueling Donald Trump’s success.

It is willful ignorance and intellectual dishonesty of the first degree for Republicans to bemoan the “Make American Great Again” movement and its accompanying rhetoric of angry xenophobia without owning responsibility for creating the environment that spawned it. You reap what you sow.

Give Trump the nomination he has earned; you fostered the environment that incubated him.

Let Trump fail spectacularly in November. Then look in the mirror and begin to rebuild the Republican Party in the image of Abraham Lincoln, rather than David Duke and his ilk. The alternative is a splintering of the very foundation of our political system and a generation of Democratic hegemony, which may have pundits in the not distant future bemoaning that “Barack Obama wouldn’t have been able to win a single state’s primary in today’s Democratic Party. He was basically a Republican.”

Republicans should ask themselves, what is scarier? Four more years of a Democrat in the White House, or a future where that statement is true?

Ben Pollara is a political consultant and a founding partner of LSN Partners, a Miami Beach-based government and public affairs firm. He runs United for Care, the Florida medical marijuana campaign and is a self-described “hyper-partisan” Democrat.