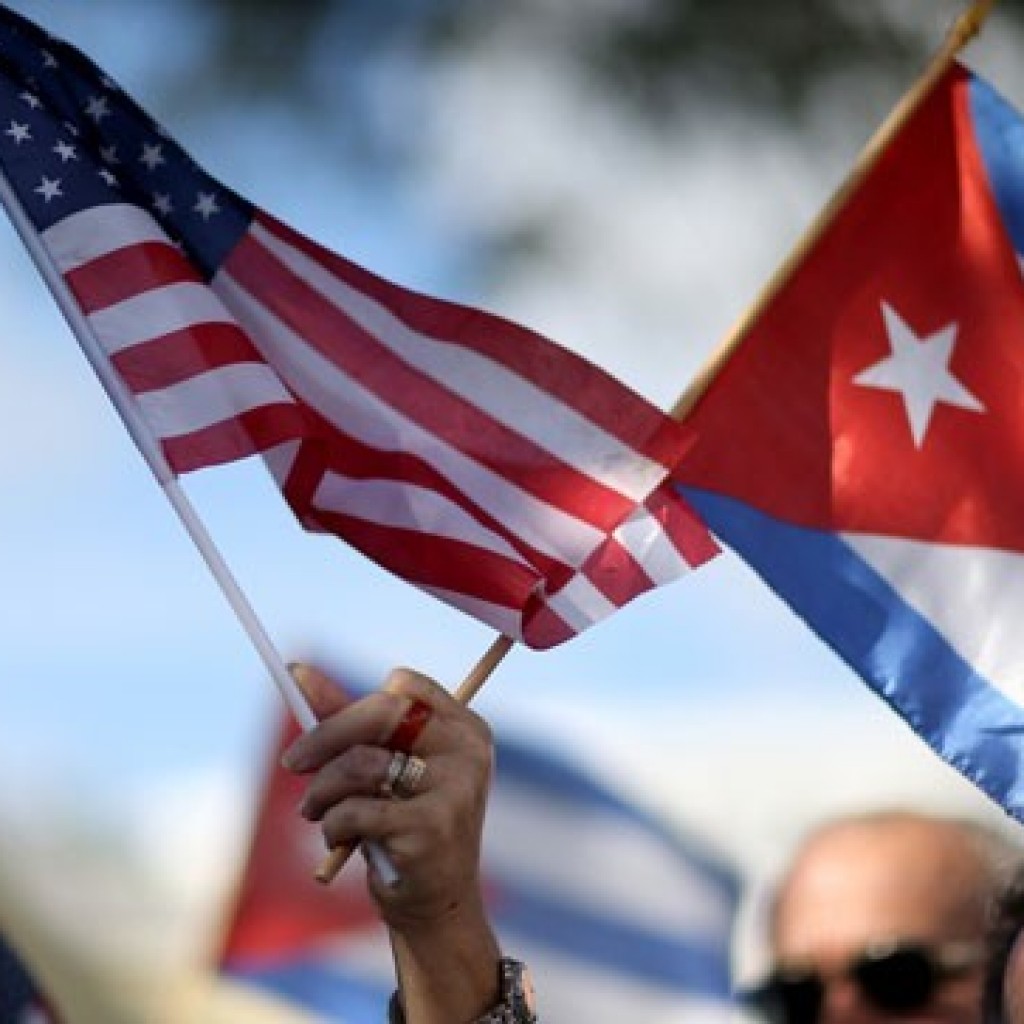 President Obama spent his first full day in Cuba on Monday, where he met earlier in the day with Cuban President Raul Castro.

After their historic meeting,  Castro said his country remained committed to normalizing relations but reiterated that it could only happen if Congress ends a decades-old economic blockade.

The blockade, Castro said, is “the most outstanding obstacle to our economic development.”

There is a bill to end the U.S. sanctions on Cuba, and it’s sponsored by Tampa Democratic Representative Kathy Castor.

Castor spoke with Florida Politics from Havana on Monday, where she said she is optimistic that American businesses will lead the push to get Congress to pass legislation that would over turn the more than 50-year-old embargo.

“What gives me hope is engagement by the business community,” Castor said, just hours before she was to attend the State dinner with presidents Obama and Raul Castro.

“I’ve just met with representatives from the U.S Chamber of Commerce, and there are a lot of Miami business leaders here, so that gives me hope,” she said.

“I talked yesteday with the CEOS of Starwood Hotels and Marriott hotels,” she continued. “Business leaders they now see an opening and they’ve got to press Republicans, that this makes sense, yes, first we have to improve human rights and lift the economic prospects here in Cuba, but, why do we have an embargo on our own business opportunities in America? I’m staying in a Spanish chain hotel here. The Chinese are here. The Canadians trade with them all the time, so it simply doesn’t make sense anymore to keep the embargo in place. It’s hurt the Cuban people, and its kept American businesses and neighbors from all sorts of opportunity.”

Just as President Obama was flying from Washington to Havana on Sunday afternoon, Cuban authorities arrested more than 50 dissidents who were marching to demand improved human rights.

There’s no question that Cuba must improve human rights, ” says Castor, who says that the nation does deserve credit for recent economic reforms that now allow half a million people to own their own businesses or work in the private sector, as well as allowing for more travel.

But it’s not enough, she adds, after being briefed by the U.S. Ambassador to Cuba Jeffrey DeLaurentis on Monday morning.

“There is still a problem with those short term detentions. Often times it’s not like it was a decade or so ago, when people were beaten and arrested and thrown in jail, but the problem right now is if people get out of line, they are detained and hassled, and that shouldn’t happen, and that’s what President Obama pressed President Castro on today, and I know that dialogue is continuing.”

next2 more file in HD 21, setting up 4-way GOP primary