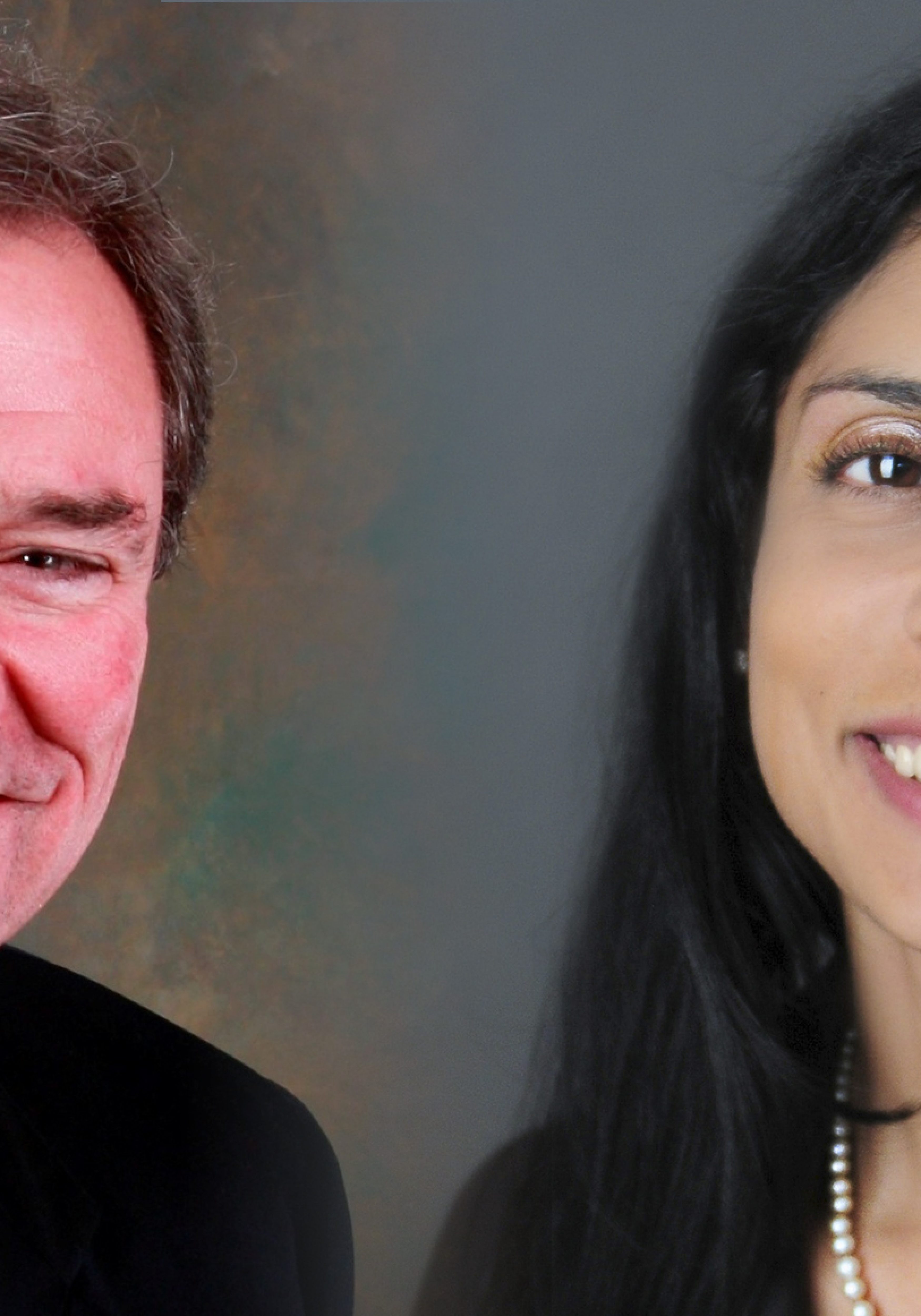 Thomas went after Dunn directly and repeatedly, even as the solidly Republican crowd booed her first attempt to pin a supposedly “liberal” record on the urological surgeon.

“You served as a registered lobbyist, and these are the documented facts. You advocated for Obamacare in Florida, and you said you did not support Obamacare’s immediate repeal,” continued a somewhat agitated Thomas in a charge she would make twice more.

Thomas then directed audience members to an affiliated attack website purporting to show the “real” Neal Dunn, which drew boos so loud and sustained it prompted the moderator to ask for calm.

“I think it’s unfortunate that one of us, Ms. Thomas, has chosen to focus her campaign on a smear campaign of false and misleading attacks … that frankly fill the living rooms with venom,” said Dunn.

Explaining his one-time status as a registered state lobbyist, Dunn said his work was far afield from the “Gucci loafing” activity normally associated with the phrase. Thomas has attacked Dunn in campaign missives over his ties to the Florida Medical Association, as well as past donations to Democrats.

“I was advocating for my patients and my profession,” said Dunn. “I received no compensation for it, but everyone who testifies before a committee on behalf of an association in the Florida Legislature has to register. I make my living as a surgeon,” rather than a lobbyist.

Tallahassee businessman Jeff Moran took the question as an opportunity to stake out ground as “the definition of an outsider.”

“I’m not an attorney, I’m not a lobbyist, I’m just a hardworking American that wants to make a difference,” said Moran.

Former U.S. Attorney Ken Sukhia, for his part, said the only time he has argued on behalf of anyone in Washington, D.C. was his intervention in the Terri Schiavo ordeal. He attempted to stop the removal of Schiavo’s life support after she was deemed to be in a “persistent vegetative state.”

For the most part, the candidates drew few contrasts on issues like terrorism, taxes, and health care. All castigated the Barack Obama administration for leading government overreach on domestic issues and being too passive on foreign policy and veterans’ affairs.

Notably, none of the participants criticized Gwen Graham. Only Lt. Gov. Carlos Lopez-Cantera, who delivered introductory remarks, mentioned her saying “it’s always a good day when a Republican beats a Democrat.”

The contentious aspects of the debate continued to turn on questions of identity, with Sukhia calling for “tested, proven” leadership and the others more or less staking out ground as consummate outsiders.

Thomas accused Dunn of supporting the “establishment” wing of the GOP, namely former Speaker John Boehner, and said she would immediately join the “Freedom Caucus” which has needled the Republican majority at times.

Moran attempted to one-up Thomas on that count, saying he was endorsed by caucus founding member U.S. Rep. Ted Yoho and participated in a closed-door FreedomWorks meeting.

“At the end of the day we need solutions, not just positions,” said Dunn in his closing remarks, in a thinly-veiled dig at Thomas. “I’m not going up [to Congress] the make a grandstand. I want to work toward solutions.”

previousSusannah Randolph gets endorsement of Barbara Lee for CD 9 race

nextSunburn for March 30 - Sometimes, the news speaks for itself