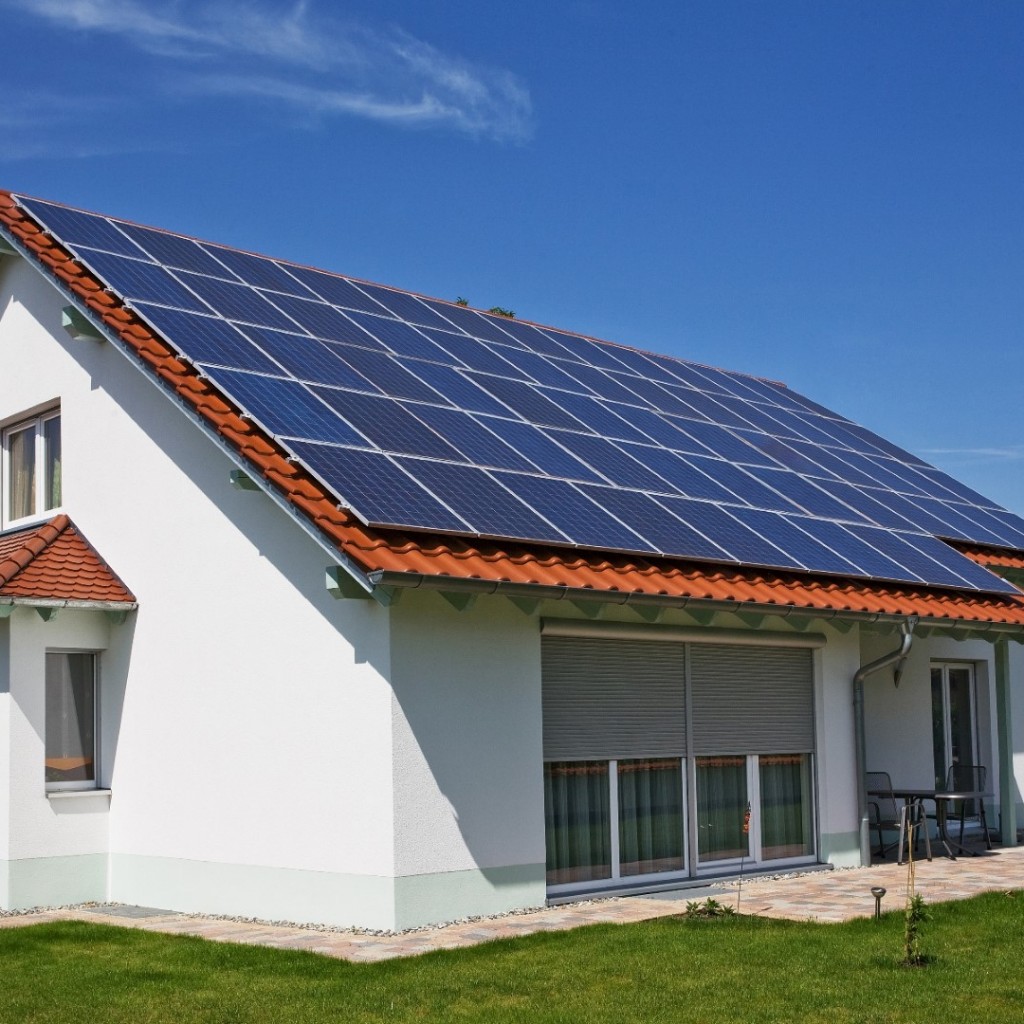 The three legislators responsible for a statewide initiative concerning home and industrial solar power system tax breaks announced on Tuesday they’ll be launching a campaign to get the measure passed on the August ballot.

“Because we’ve moved to the August primary, we have a really short window in order to really spin up a campaign,” said St. Petersburg state Sen. Jeff Brandes, who sponsored the bill in the Senate. “We think we’ll be very active right up front, and we’re going to be doing a lot of work in the next few weeks.”

The amendment would essentially be a tax break: It would exempt solar power equipment on homes from being counted toward a house’s value for property tax purposes. It also would exempt from taxation solar energy devices on commercial and industrial properties.

“This constitutional amendment represents bipartisan support from the Legislature for a radical shift in the way we prioritize clean, renewable energy in Florida,” said Boynton Beach Democratic Rep. Lori Berman. “Cutting taxes to promote the expansion of solar and renewable energy production is the right policy for our future, and this amendment will provide high-paying jobs for our of hardworking families.”

Berman and Fort Myers Republican Ray Rodrigues sponsored the measure in the House, where it passed unanimously.

“At the end of the day a couple of things came into play,” he said of its passage. “There were already a couple of solar constitutional amendments being discussed and so I think that the opportunity to have a more robust discussion about a third, the Legislature was ready to have that discussion.”

One of those constitutional amendments backed by the public utilities and a group called Consumers for Smart Solar is slated to appear on the ballot this November. The second one, backed by the group Floridians for Solar Choice, was a more grassroots effort that failed to get the necessary signatures to trigger a Florida Supreme Court review. That proposal does share bipartisan support, as Brandes noted about his constitutional amendment.

“It’s one of those issues where we can get the conservatives and the more progressive to agree that, both, we want more solar and we like to cut taxes, and so here were the Baptists and the Bootleggers to come together and agree on a policy.”

An existing ad valorem abatement for solar and renewable energy devices on residential property already exists in the state constitution. The lawmakers’ proposal opens the door for significant expansion of solar and renewable energy production on a larger scale in Florida. Once implemented by the legislature following approval in August by the voters, the ad valorem tax incentives of the amendment will begin in year 2018 and continue for 20 years.