A quick apology to readers of our "Sunburn" email 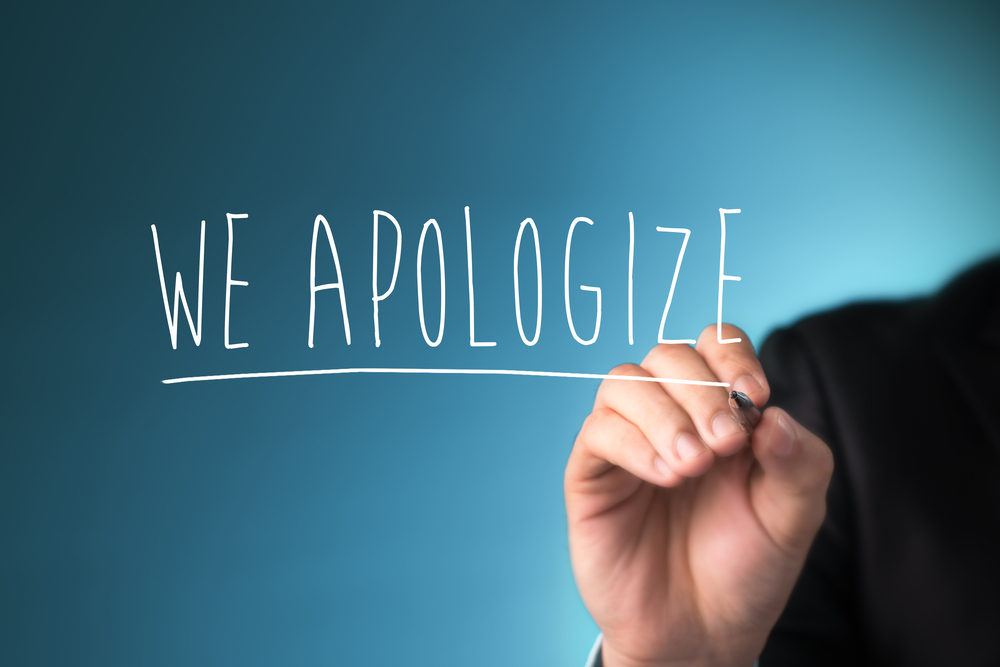 This morning, we did not include a link to a story by Javier Manjarres of The Shark Tank headlined, “Wasserman Schultz’s primary challenger makes financial accusations stick.” We recognize that other tout sheets highlighted this story. However, it is the policy of Extensive Enterprises Media not to link to stories written by those authors currently out on bail on attempted murder charges.

Instead of highlighting Manjarres’ work, we spotlighted a scoop from our very own Jenna Buzzacco-Foerster about Ambassador Francis Rooney deciding not to run for Florida’s U.S. Senate seat.

This important development was not included in our rival tout sheets because, clearly, it’s more important to highlight the work of those accused of attempted murder instead of a veteran journalist.