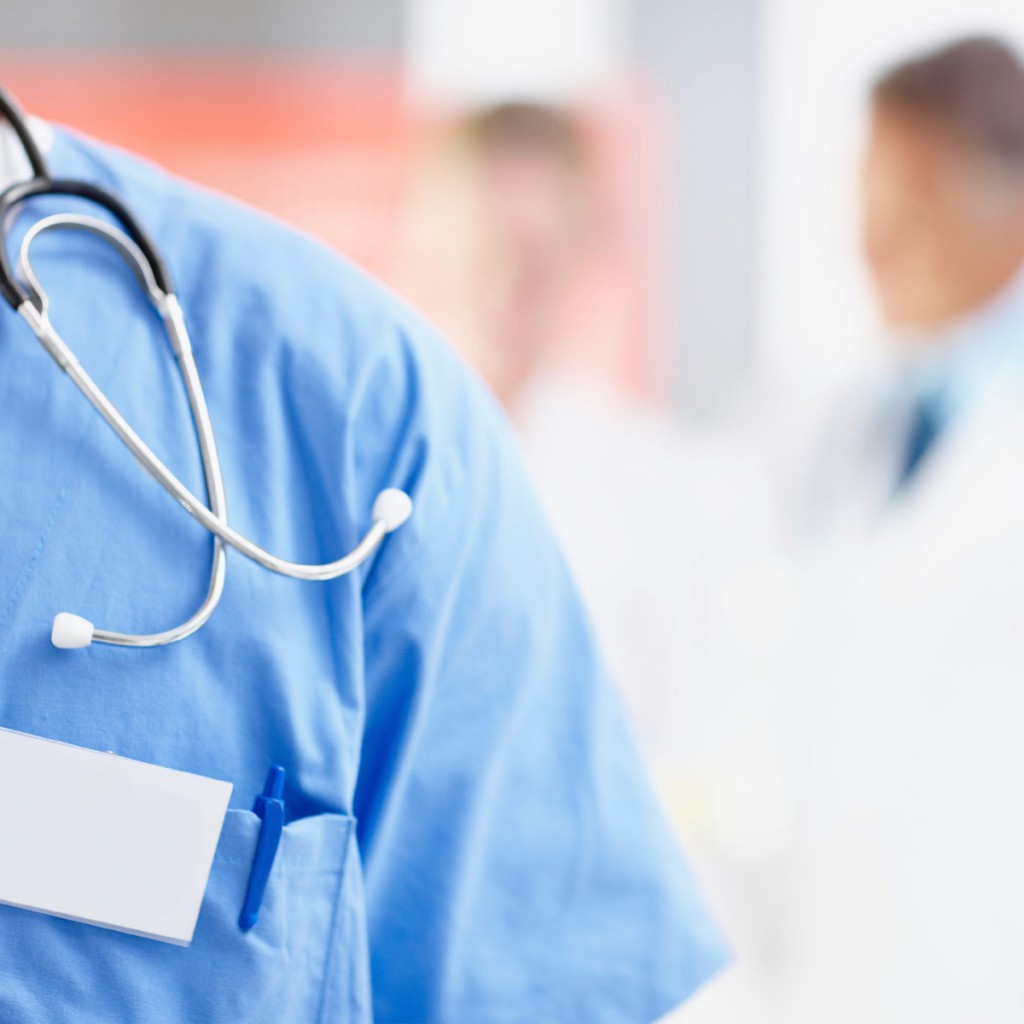 Florida health officials have reached a settlement ending a decades-long class-action lawsuit that alleged the state is violating federal mandates by failing to deliver critical health services to millions of children on Medicaid.

The settlement comes after a 2005 lawsuit against three state agencies alleging 390,000 children did not get a medical checkup in 2007 and more than 750,000 received no dental care. Judge Adalberto Jordan sided with the plaintiffs in 2014 and sent both parties to meditation. An agreement was finalized in the past few days.

One of the biggest victories for the plaintiffs requires insurance plans to provide a “reasonable opportunity” for pediatricians to earn rates that are on par with Medicare, which typically pays more than Medicaid.

In later years, those reimbursement opportunities will extend to specialists, addressing a huge gap in the system by improving doctor participation in the Medicaid program and preventing children from having to travel long distances to receive treatment.

Florida’s Medicaid reimbursement rates are among the lowest in the country. Even state health officials have acknowledged a critical shortage of Medicaid specialists.

The state must also beef up its enrollment efforts. Many eligible children are not enrolled, in part because of poor outreach efforts by the state, according to the plaintiffs. The state also will have to meet certain medical benchmarks, such as meeting national standards for checkups over the next 2½ years starting in October.

The state must also improve access to dental care to meet national standards and, if needed, increase reimbursement rates for dentists.

“It’s been a decade of hard work. It’s a comprehensive set of measures. The children are going to be the real beneficiaries,” lead attorney Stuart Singer told The Associated Press on Tuesday.

Thomas, who was mentally disabled, blind and required a full-time nurse because he chokes on his own saliva, died a few years ago during the lengthy court battle.

Medicaid red tape forced him to wait about 16 months in 2005 for a back surgery to correct scoliosis so bad it was affecting his left lung, according to his mother Rita Gorenflo, who is a former emergency room nurse. Doctors say the delay worsened the curvature in his spine.

State health officials did not immediately respond to an email seeking comment. The state has spent well over $7 million defending the case, which critics say could have been spent fixing the problems.

Over the years, state health officials agreed Medicaid was in crisis, and several times made legislative budget requests citing critical problems accessing specialists, including dentists, endocrinologists and orthopedic surgeons. But during the trial, state officials downplayed concerns about access to care.

The state had argued the case is moot because it has switched from a fee-for-service Medicaid system to one that pays private health insurers a set amount of money to care for each patient, arguing insurers are incentivized to provide better care under that system.