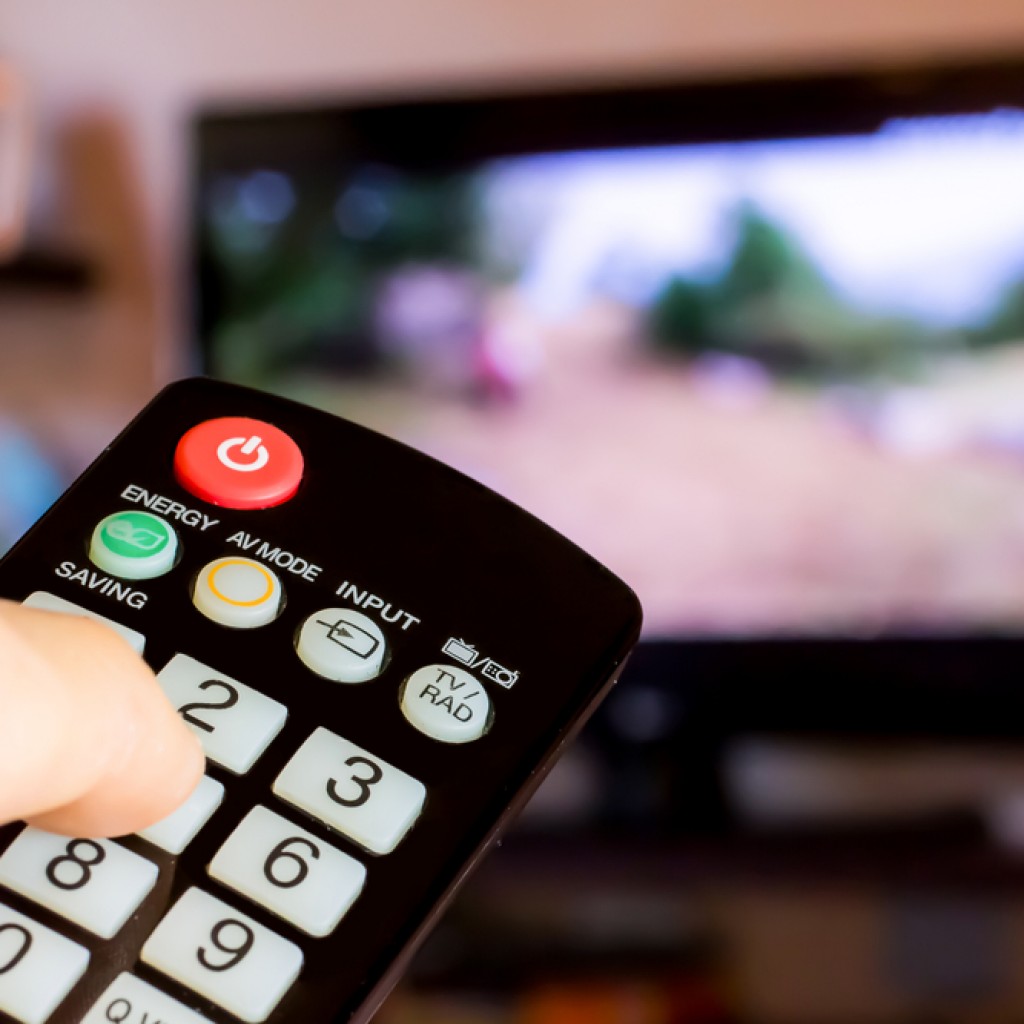 Should satellite-television service be taxed at a higher rate than cable? The Florida Supreme Court heard arguments from both sides Wednesday.

Satellite TV companies, including DirecTV, want the court to uphold the 1st District Court of Appeal’s 2-1 decision last year, which said that taxing the two services differently is unconstitutional.

At issue is the state’s communications services tax (CST), which charges “direct-to-home satellite service” at a total rate of 11.44 percent. Cable TV, however, is taxed at a total of 7.44 percent. (The state reduced the CST effective last July 1.)

In questions, however, Justice Barbara Pariente noted that “in the end, we’re really talking about the customer that either gets screwed or helped, depending on what goes on here.”

“It all gets passed on,” she said. “Why isn’t the correct thing to equalize a tax that is (ultimately being paid) by the consumer?”

1st DCA Judge Simone Marstiller, in her dissent, had said there is no discriminatory purpose in the CST because satellite and cable providers are not “similarly situated entities.”

Cable companies do rely “on local rights-of-way and employment of Florida workers as in-state economic interests,” she wrote, but both industries have hired employees and made substantial investments in Florida.

As Jonathan L. Williams, lawyer for Revenue Department, put it Wednesday: “Satellite is not the victim of discrimination in this case.”

Lawyer Eric A. Shumsky, representing the satellite TV interests, referred to a long line of U.S. Supreme Court cases that held states cannot tax businesses differently based on, for instance, where their manufacturing or transactions occur.