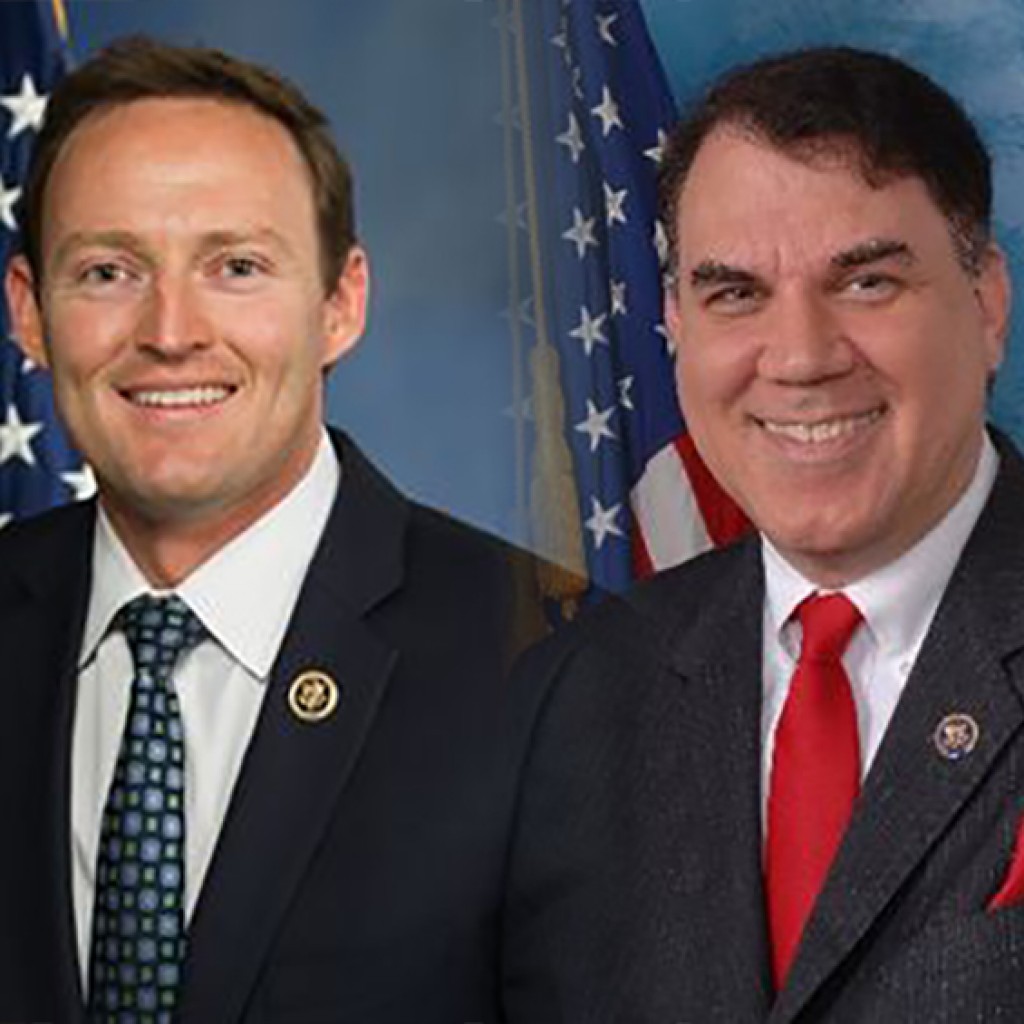 Speaking about the ethics findings released Tuesday after a nine-month probe into Grayson’s personal business and financial dealings while he’s been in Congress, Murphy said the allegations are “incredibly concerning” and the House Ethics Committee’s continued probe is evidence that Grayson remains in deep trouble.

“The committee has voted to continue investigating Congressman Alan Grayson because he broke the law, all right? He broke ethics rules to make money with an offshore hedge fund. It’s that simple,” Murphy said during a telephone news conference.

His and Grayson’s spin of Tuesday’s events are opposites. On Tuesday, the House Ethics Committee announced it would continue to “review” allegations that Grayson’s hedge fund and other business interests led him to violate ethics rules and possibly federal law.

Murphy’s having none of that, pointing to the 900-page report produced for the ethics committee by the Congressional Ethics Office in December, outlining ethics violations against Grayson. The committee released that report, and Grayson’s previously confidential rebuttal document, Tuesday.

Murphy, of Jupiter, and Grayson, of Orlando, are locked in a hot, ugly battle for the Democratic primary nomination to run for Florida’s open U.S. Senate seat.

In particular, Murphy pointed to four broad areas investigated by the Office of Congressional Ethics and reviewed by the House Ethics Committee:

“With this unethical action, I believe that quite frankly he has disqualified himself from being a public servant,” Murphy said.

Grayson’s rebuttal document had made counter arguments to each allegation raised by the Congressional Ethics Office, and Tuesday Grayson insisted he had done nothing wrong.

In fact, the House Committee on Ethics can decide now to not create a subcommittee but change its mind at any time as it looks closer at the case. Until the case is dismissed, it remains potentially very active.

Murphy said the report shows Grayson was caught “red-handed” and said neither the committee nor the voters are buying his responses. Murphy added that Grayson’s finances look bad regardless because they involve a Cayman Islands fund, still secret investors, and investments in companies that may be involved in international slave labor and other unsavory activities.

Grayson’s January rebuttal report and his statements Tuesday leveled countercharges against Murphy and his campaign, alleging that Murphy paid a Washington, D.C., law firm to file the ethics complaint under someone else’s name, and that all along Murphy seemed to have an inside source at the ethics office that was feeding it confidential information.

On Friday Murphy denied both of those charges, though he offered no specific explanations to counter some of the details Grayson raised.

The law firm in question received a $10,000 check from Murphy’s campaign committee two days after the ethics complaint was filed. Murphy said that money was not for the complaint, but for something else. He said he would have to look into it, but “I assure you it had nothing to do with this.”

Grayson also alleged that a Murphy campaign staffer had made statements last fall that proved inside knowledge of the ethics office’s secret probe. Murphy denied anyone on his campaign had any connections with anyone in the office. “Of course, no one from the Office of Congressional Ethics ever spoke to anyone on my staff,” he said. “That is completely wrong.”