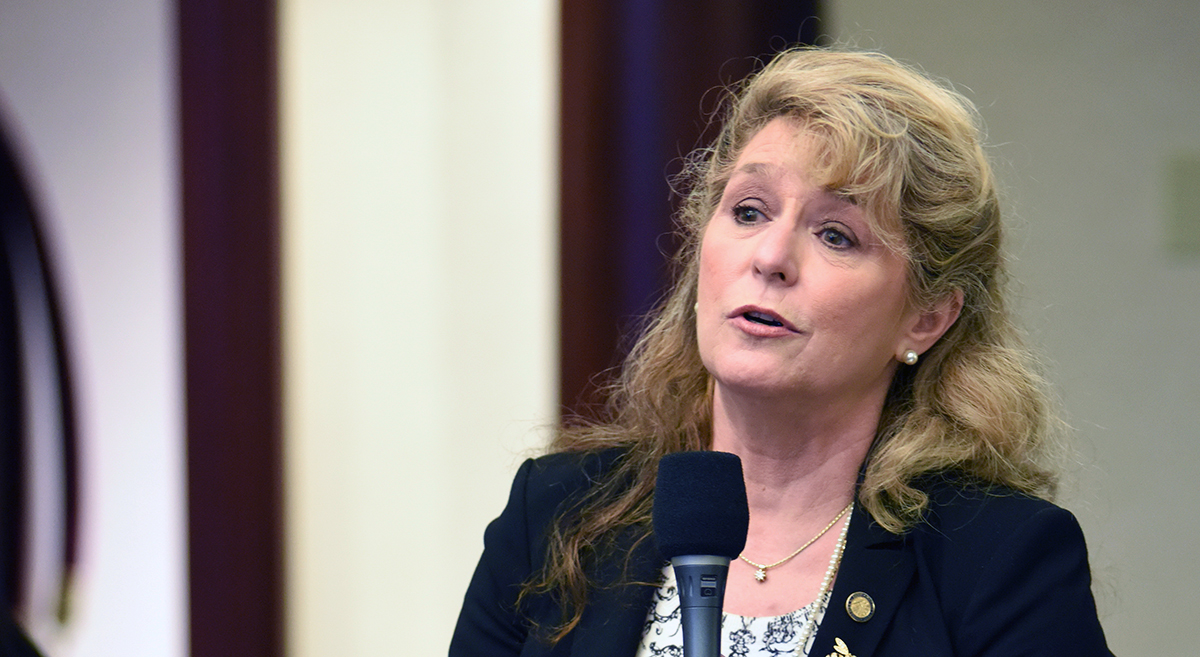 Like too many lawmakers and elected officials throughout Florida, state Rep. Michelle Rehwinkel Vasilinda did not vote in the March 15 Presidential Preference Primary, as reported by the Tallahassee Democrat and WTSP’s Noah Pransky.

Most of those elected who failed to show up and do what they frequently ask voters to do — you know, VOTE — went belly up, when asked, and offered the public relations equivalent of, “Yeah, crap, I forgot.” or “My bad. Sorry.”

But not Rehwinkel Vasilinda.

She says she stayed home as a “protest.” As a way of calling attention to the problem of partisan extremism and political disenfranchisement.

Sure that message is fine. Many people agree that the red meat primaries are failing us all. We get that and in the current environment, it’s hard to disagree.

Representative, with all due respect, you know quite well how to call attention to problems or how to highlight issues you care about. You yourself have sent out many press releases in your eight years in the House. You have held your share of press conferences and have even picked up the phone and called reporters to bring attention to all manner of things. Frankly, you are quite good at it — so kudos on that front.

In fact, anyone protesting pretty much anything knows, as you do, how to alert the media.

(And not to overplay this point, but your spouse is a well-respected reporter in the Capitol, who does a great job and could have aided in that if you needed it — but you didn’t need that help because, as you have shown time and time again, you are more than capable of doing that job quite well.)

We are just not buying the line that you failed to vote as a way to call attention to the problems with voting. Specifically, because you didn’t do anything to actually call attention to it, except to get caught.

You forgot to vote. Ooops.

Nobody — and I am pretty sure by “nobody,” I mean not a single solitary person in the state — believes that nearly six weeks after the primary — six weeks during a time when you alerted exactly no one, that you were “protesting” anything.

You just forgot. Own it.