For Donald Trump, speech a test of foreign policy and style 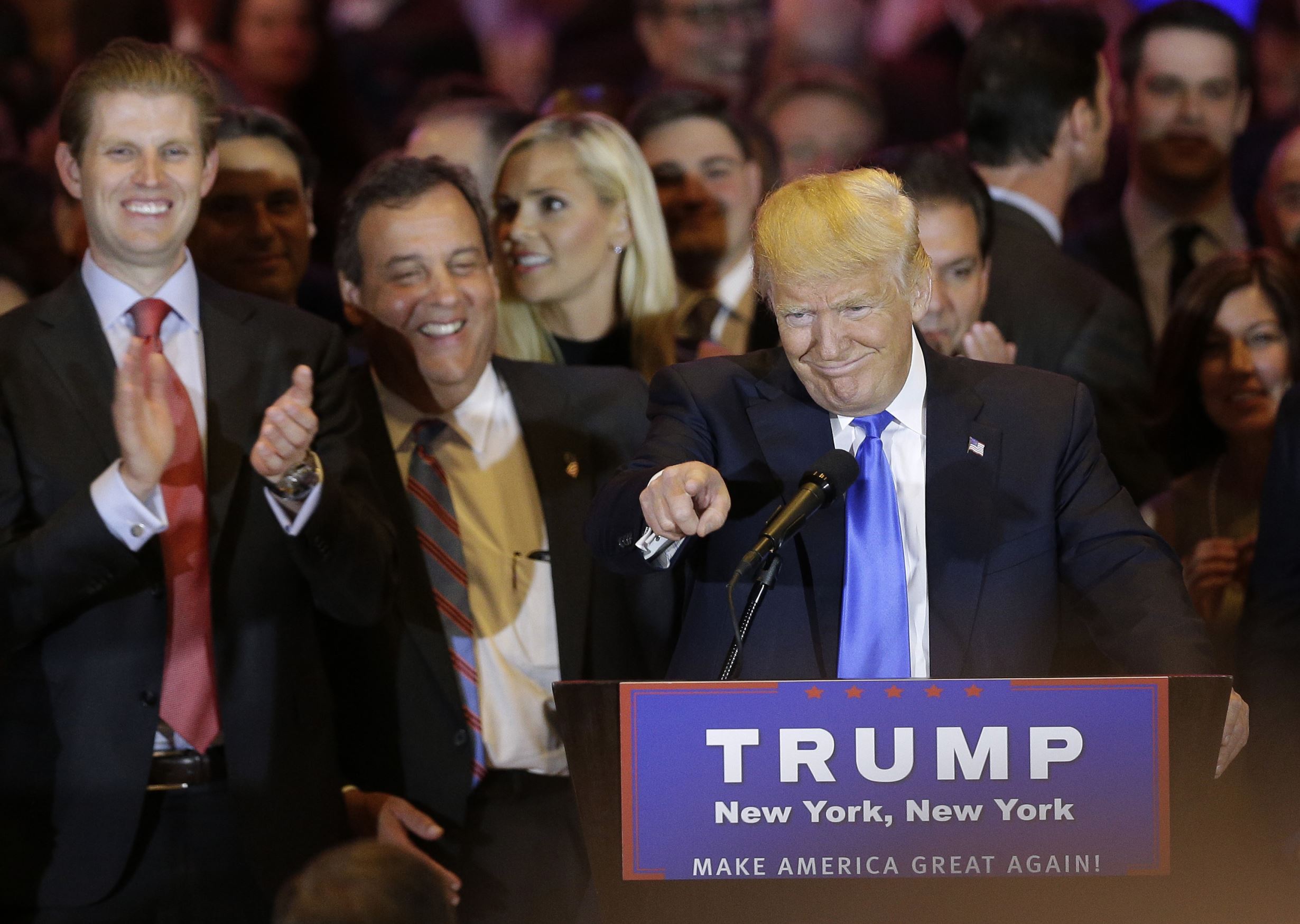 Donald Trump‘s highly anticipated foreign policy speech Wednesday will test whether the Republican presidential front-runner known for his raucous rallies and eyebrow-raising statements can present a more presidential persona as he works to coalesce a still-weary Republican establishment around his candidacy.

Trump’s speech will focus on “several critical foreign policy issues” such as trade, the global economy and national security, according to his campaign. But as much as the content will be scrutinized, so, too, will Trump’s ability to deliver his message in a way that comes off as both presidential and authentic to himself.

“This is all part of the normalization effort, or the mainstreaming of Donald Trump,” said Lanhee Chen, who served as 2012 GOP nominee Mitt Romney‘s chief policy adviser and advised Marco Rubio‘s campaign before the Florida senator dropped out of the race.

Trump has a lot to prove when it comes to calming foreign leaders and policy professionals. They’ve been stunned by his often brash policy proclamations, like his vow to bar foreign Muslims from entering the country, and an apparent disregard for long-standing alliances. Those concerns were amplified when Trump introduced a foreign policy team last month that left many scratching their heads.

Adding to the challenge, said Chen, is that Trump has already articulated foreign policy viewpoints in numerous interviews.

“I think he’s made his views clear,” he said. “The challenge is that there isn’t a lot more he can say that will give people comfort about the way he will conduct foreign policy as president.”

Trump’s speech is expected to be dressed with the trappings of gravitas. It will be held at Washington’s stately Mayflower Hotel (after a last-minute location change blamed on “overwhelming interest”) and will be presided over by Zalmay Khalilzad, a former U.S. ambassador to Afghanistan and Iraq, according to the campaign. Trump is expected to use a teleprompter, despite the fact that he has mercilessly mocked his rivals for doing the same, declaring at one point: “If you’re running for president you shouldn’t be allowed to use a teleprompter.”

The speech comes as Trump has been working to professionalize his campaign with the addition of several new and experienced aides who have stressed the need to expand Trump’s policy shop and offer more specifics on his plans.

“Tomorrow’s going to be, I think, interesting,” Trump told reporters Tuesday night. “It’s going to be some of my views on foreign policy and defense and lots of other things, and part of it is economics.”

He added, however, that he would not be laying out a “Trump doctrine,” saying that “in life you have flexibility, you have to change.”

Senior aide Paul Manafort said last week that he’d met people at a number of think tanks and members of Congress to talk about bulking up the team’s policy component, which is smaller than that of leading campaigns in the past.

“We’re finding there’s a lot of interest in working with him, coming on board,” he told reporters.

Manafort spent about an hour at the Heritage Foundation headquarters in Washington last week meeting policy experts at the conservative think tank. Heritage officials cast the meeting as part of an ongoing series of briefings for candidates and their advisers.

While Trump’s speech marks a departure from his usual rally routine of speaking off the cuff, consulting only hand-scrawled notes, his remarks in front of the American Israel Public Affairs Committee last month provided a test run of sorts, with Trump speaking from prepared remarks using a teleprompter.

While Trump largely stuck to his speech as he declared his support for Israel and railed against the Iran nuclear deal, he veered off-script after referring to President Barack Obama‘s last year in office.

“Yay,” Trump said, drawing cheers. “He may be the worst thing to ever happen to Israel, believe me.”

The asides prompted an unprecedented apology from the group’s president the next day, saying the committee took “great offense” to criticism of the president from its stage.